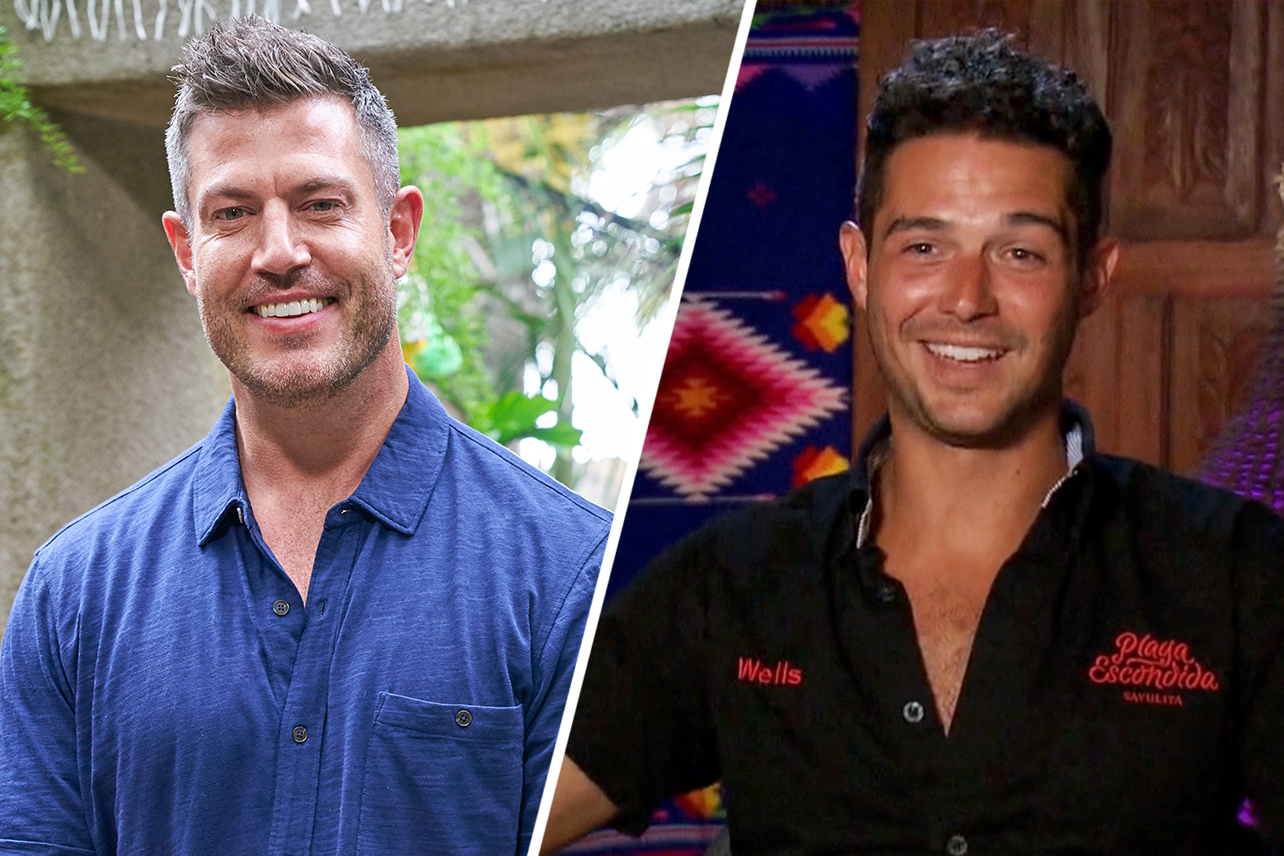 Last Monday night, reality TV fans were met with Monday Night Football when they expected to find the season premiere of Bachelor in Paradise. To quote Stephanie Tanner: How rude! Thankfully, tonight’s MNF game is airing on ESPN, which means Monday nights once again belong to the Bachelor franchise.

What exactly can you expect from tonight’s new episode of Bachelor in Paradise? How about another bombshell hitting the beach? Per ABC’s episode preview, “Victoria F. has arrived and she’s ready to make waves! This week, the men hold the roses so the pressure is on for the ladies to secure their partners, but when a mysterious suitcase appears, it seems like there may be even more competition than they anticipated.”

The synopsis also previews a steamy love triangle, an intriguing ultimatum, and notes that “one man’s indecision sets off a Shakespearian chain reaction.” Ya gotta love it. Here’s how to watch tonight’s Bachelor in Paradise live online.

IS BACHELOR IN PARADISE ON TONIGHT?

Yes! Monday Night Football is airing on ESPN, so new episodes of Bachelor in Paradise will air tonight and tomorrow night (October 3 and 4) at 8:00 p.m. ET on ABC.

WHAT DAY DOES BACHELOR IN PARADISE AIR ON ABC?

New episodes of Bachelor in Paradise air Monday and Tuesday nights on ABC.

WHERE TO WATCH BACHELOR IN PARADISE 2022:

If you have a valid cable login, you can stream Bachelor in Paradise live on ABC.com or the ABC app. You can also watch new episodes live with an active subscription to an over-the-top streaming service that offers ABC, including fuboTV, Hulu + Live TV, Sling TV, DIRECTV STREAM, or YouTube TV. YouTube TV and fuboTV offer free trials for eligible subscribers.

Can’t watch live? New episodes will be available for next-day streaming on Hulu, ABC.com, and the ABC app.

Billy Eichner blames straight people for 'Bros' flopping
This is what a lethal dose of Fentanyl looks like. 2mg.