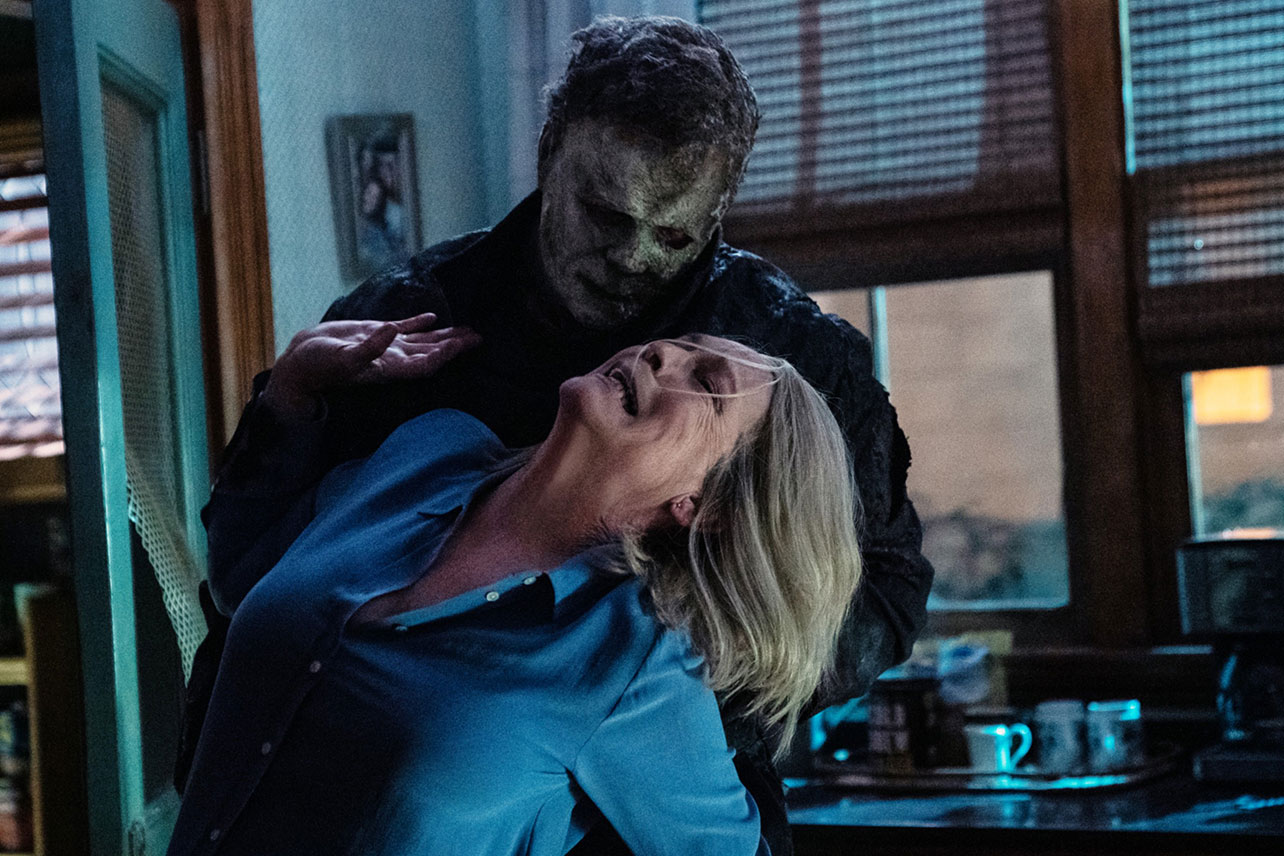 Jamie Lee Curtis is back as Laurie Strode in Halloween Ends, a direct sequel to Halloween (2018) and Halloween Kills (2021) that brings Curtis’ character face-to-face with her tormenter of more than 45 years, for a final time.

The movie, which Curtis has promised brings “the saga to a fitting conclusion,” takes place four years after the events of Halloween Kills, where Michael Myers vanished without a trace. It follows Laurie as she lives with her granddaughter, Allyson (Andi Matichak), and attempts to live a normal life after decades of her reality being driven by the masked killer. However, when a man is accused of murdering a boy he was babysitting, Laurie is forced to confront the evil that is Michael Myers in one terrifying conclusion to the franchise.

With the movie hitting theaters and streaming this week, slasher fans can get their popcorn and their best scared faces ready. Here’s everything we know about how you can watch Halloween Ends:

IS HALLOWEEN ENDS ON STREAMING?

It sure is! Halloween Ends hits Peacock and theaters on Friday, Oct. 14. Cue the creepy Halloween music.

WHERE TO WATCH HALLOWEEN ENDS:

If you’re more of an in-theaters person, you can find a showing near you on Fandango.

WILL HALLOWEEN ENDS BE ON HBO MAX?

Since Halloween Ends is a Universal Pictures movie and not a Warner Bros. movie, it will not be available to stream on HBO Max. While the streamer previously opted for direct-to-streaming releases during the pandemic, they announced earlier this year that there will be a 45-day theatrical run before anything makes its way to the platform.

WILL HALLOWEEN ENDS BE ON NETFLIX?

Halloween Ends will not be on Netflix — at least not anytime soon considering it currently has a home on Peacock. If you are looking for a spooky watch to ring in the Halloween season, you’ll just have to sign up for the NBC-owned streaming service.