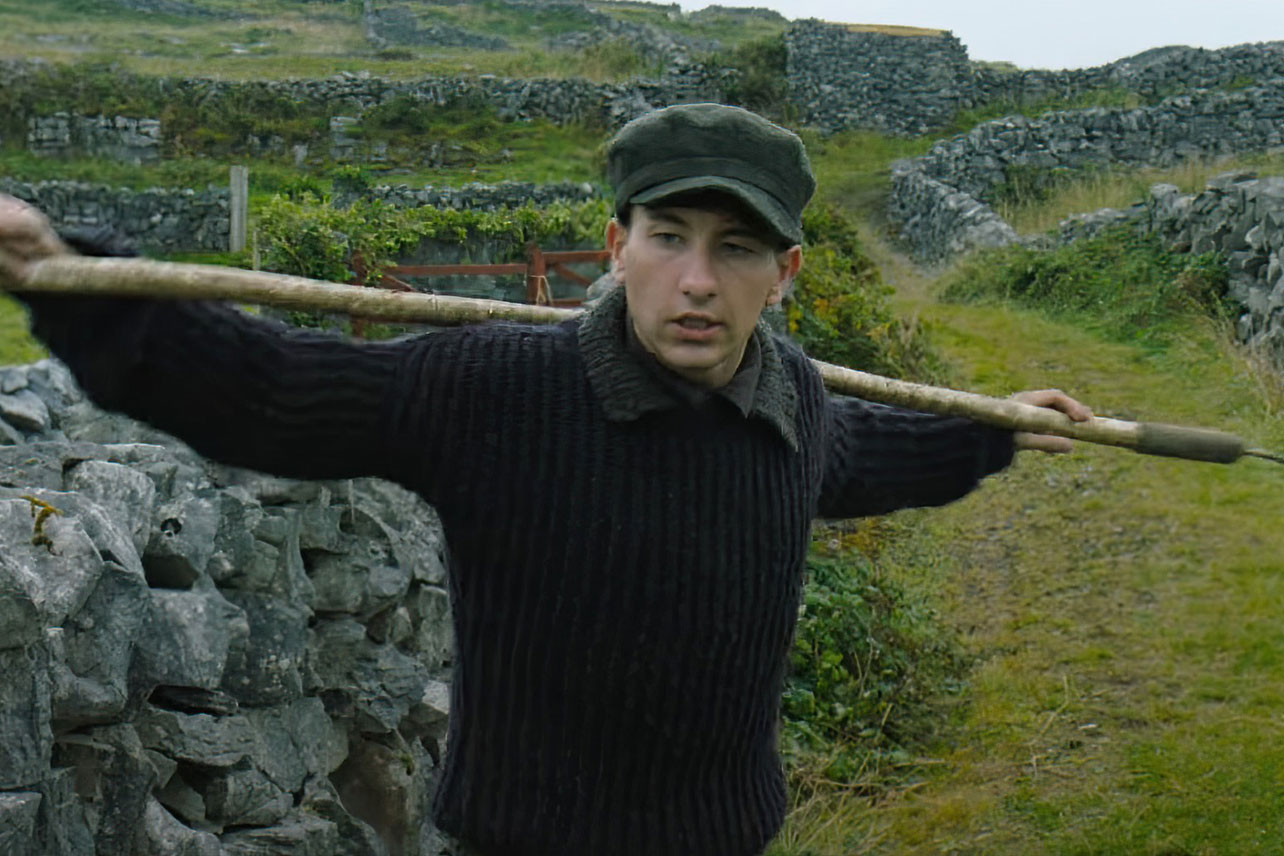 It won’t be long before you can watch the movie that had the longest standing ovation at this year’s Venice International Film Festival: The Banshees of Inisherin.

Starring Colin Farrell and Brendan Gleeson as two lifelong friends, The Banshees of Inisherin follows them as one decides to suddenly end their friendship. With the help of his sister and a “troubled young islander,” the other friend sets out to repair the friendship by whatever means necessary.

Interested in learning the fate of these old pals? Here’s everything we know about how, where, and when you can watch The Banshees of Inisherin:

WHERE TO WATCH THE BANSHEES OF INISHERIN:

As of now, the only way to watch The Banshees of Inisherin is to head out to a movie theater when it premieres on Friday, Oct. 21. You can find a local showing on Fandango. Otherwise, you’ll just have to wait for it to become available to rent or buy on platforms like Vudu, Amazon, Google Play, and iTunes or available to stream.

WHEN WILL THE BANSHEES OF INISHERIN BE ON STREAMING?

Unfortunately, a digital release date has not yet been announced. However, seeing as The Banshees of Inisherin is a Searchlight Pictures movie, meaning it’s owned by Disney, it will eventually make its way to Disney+ or Hulu.

The company recently released Not Okay and Good Luck to You, Leo Grande directly to Hulu, so for comparison, we will go back to Antlers, which hit theaters in October 2021. It was released on digital in December 2021, only two months after its release, although, it didn’t come to Hulu until almost a full year after its theatrical debut. So it looks like we could be waiting a while before we can stream The Banshees of Inisherin.

WILL THE BANSHEES OF INISHERIN BE ON HBO MAX?

No, The Banshees of Inisherin will not be on HBO Max since it is not a Warner Bros. movie. While the company previously released its films on the streamer the same day they hit theaters, they have since stopped doing that and are now allowing a 45-day window between the theatrical release and the streaming premiere.

WILL THE BANSHEES OF INISHERIN BE ON NETFLIX?

No, The Banshees of Inisherin will not be on Netflix. However, that doesn’t mean that there isn’t a possibility of it moving to the streaming giant in the future. In the meantime, you’ll just have to go see it in theaters or wait for it to come out on VOD and Disney+/Hulu.