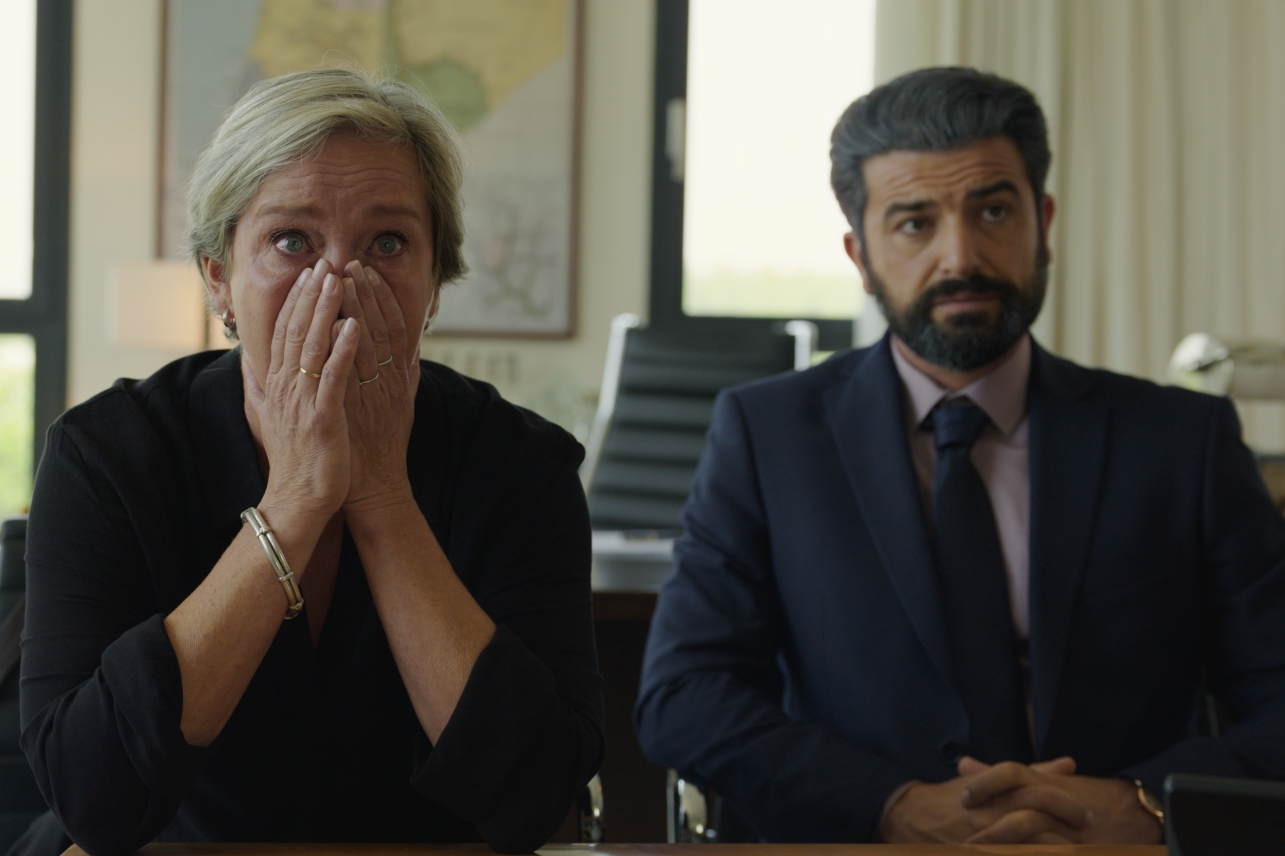 There’s nothing better than burying yourself in a good suspense thriller as it gets colder and colder this winter. And Netflix has the perfect show to watch if you want to stay indoors all day: The Girl From Oslo, a Norwegian historical drama that doesn’t pull its punches in any way possible. After you’ve watched — or before, or during — you’ll be left wondering if this gripping series was all based on true events, and we have some answers.

The Girl From Oslo takes place in both Norway and Israel, following Pia as she and her two friends are kidnapped by ISIS operatives. After the abduction, the series follows their friends, family, and the detectives trying to save them from harm’s way. The fast-paced series is daunting look at intelligence agencies abroad, and you won’t want to miss it.

Here’s everything you need to know about the true story behind The Girl From Oslo.

Is The Girl From Oslo based on a true story?

While The Girl From Oslo might be partially based on a true story, in large part, the story is made up of fictional dramatizations that add up to a more realistic shell. There are some aspects of reality in the series — like, for example, Bill Clinton’s voiceover about the 1993 Oslo Accord in the beginning — but the characters themselves aren’t based on real people. The show does make reference to real-world events, such as the rulings of Benjamin Netanyahu, the Israeli Prime Minister.

And the larger story does seem to reflect events from 2013, even if the characters aren’t real people. ISIS was feared to have kidnapped Norwegian and Israeli tourists in Egypt a decade ago. This mirrors the plot of The Girl From Oslo, although the series not officially based on this news story.

Is The Girl From Oslo based on a book?

Will there be a Season 2 of The Girl From Oslo?

We don’t have news about Season 2 at the moment, but stay tuned. The Girl From Oslo hasn’t been canceled yet, and with enough popularity, we could see more episodes coming soon on Netflix.

Stream The Girl From Oslo on Netflix