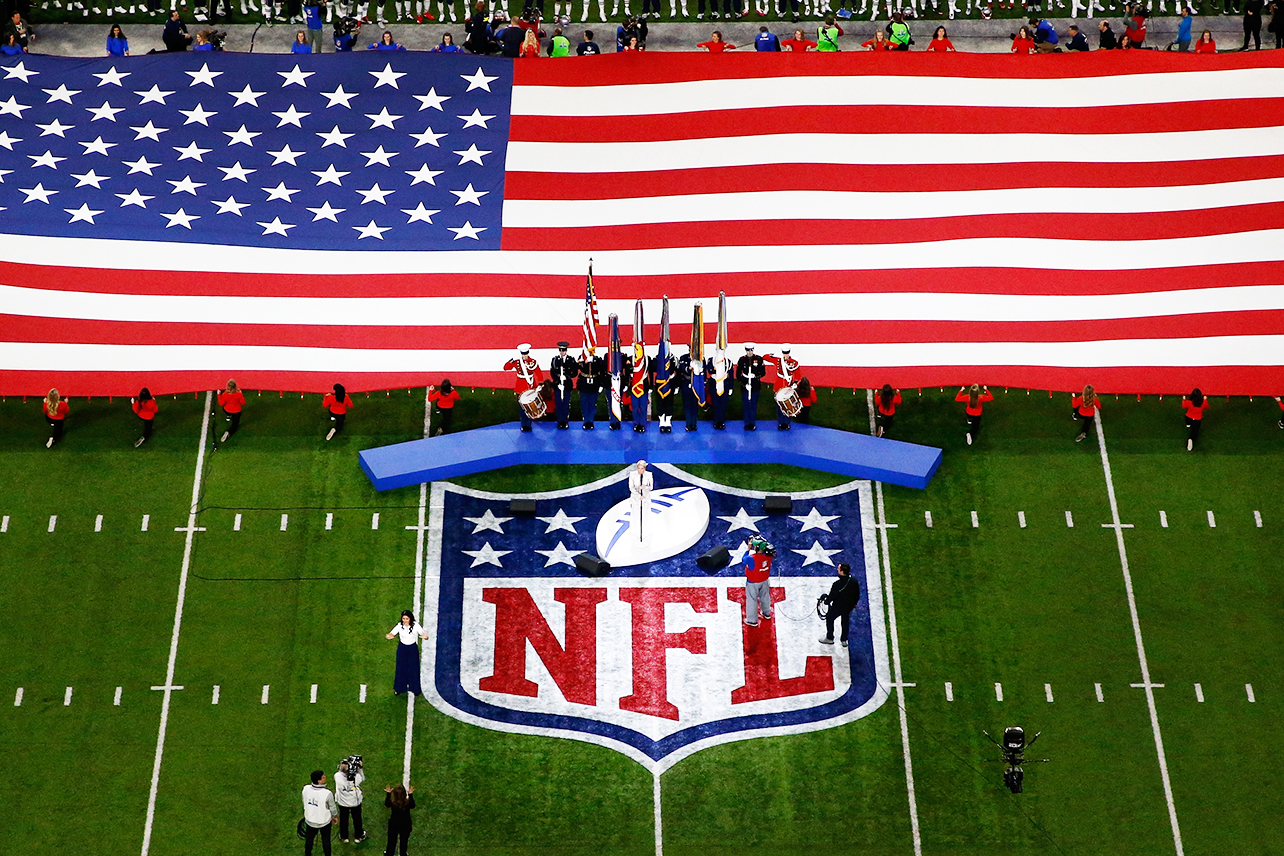 Happy Labor Day! We hope you enjoyed your long weekend. As we officially prepare for the fall season, one question comes to mind: When will we finally be able to enjoy some regular season football?

The new season officially begins this Thursday (September 8) when Josh Allen and the Buffalo Bills travel to Los Angeles to battle Matthew Stafford and the Rams on NBC and Peacock Premium. The Bills finished the 21-22 regular season atop the AFC East with an 11-6 record, but lost a memorable overtime shootout to the Kansas City Chiefs in the divisional round of the playoffs. The Rams, let me check my notes, won the Super Bowl!

IS MONDAY NIGHT FOOTBALL ON TONIGHT?

WHEN DOES MONDAY NIGHT FOOTBALL START?

WHERE TO WATCH MONDAY NIGHT FOOTBALL IN 2022:

If you have a valid cable login, you can watch MNF games live on ESPN or the ESPN app. You can also stream Monday Night Football with an active subscription to fuboTV, Sling TV, Hulu + Live TV, YouTube TV, or DIRECTV STREAM. Both FuboTV and YouTube TV offer free trials for eligible subscribers.

HOW TO WATCH MONDAY NIGHT FOOTBALL ON NFL PLUS:

Available for $4.99/month or $29.99/year, NFL+ offers live out-of-market preseason games and live local and primetime regular season and postseason games for you to stream on your phone or tablet. The streaming service also offers a premium tier ($9.99/month or $79.99/year) and a seven-day free trial.

Kayleigh McEnany's sister launched dating app backed by Peter Thiel
i didn’t think i would get that high part omg… ...