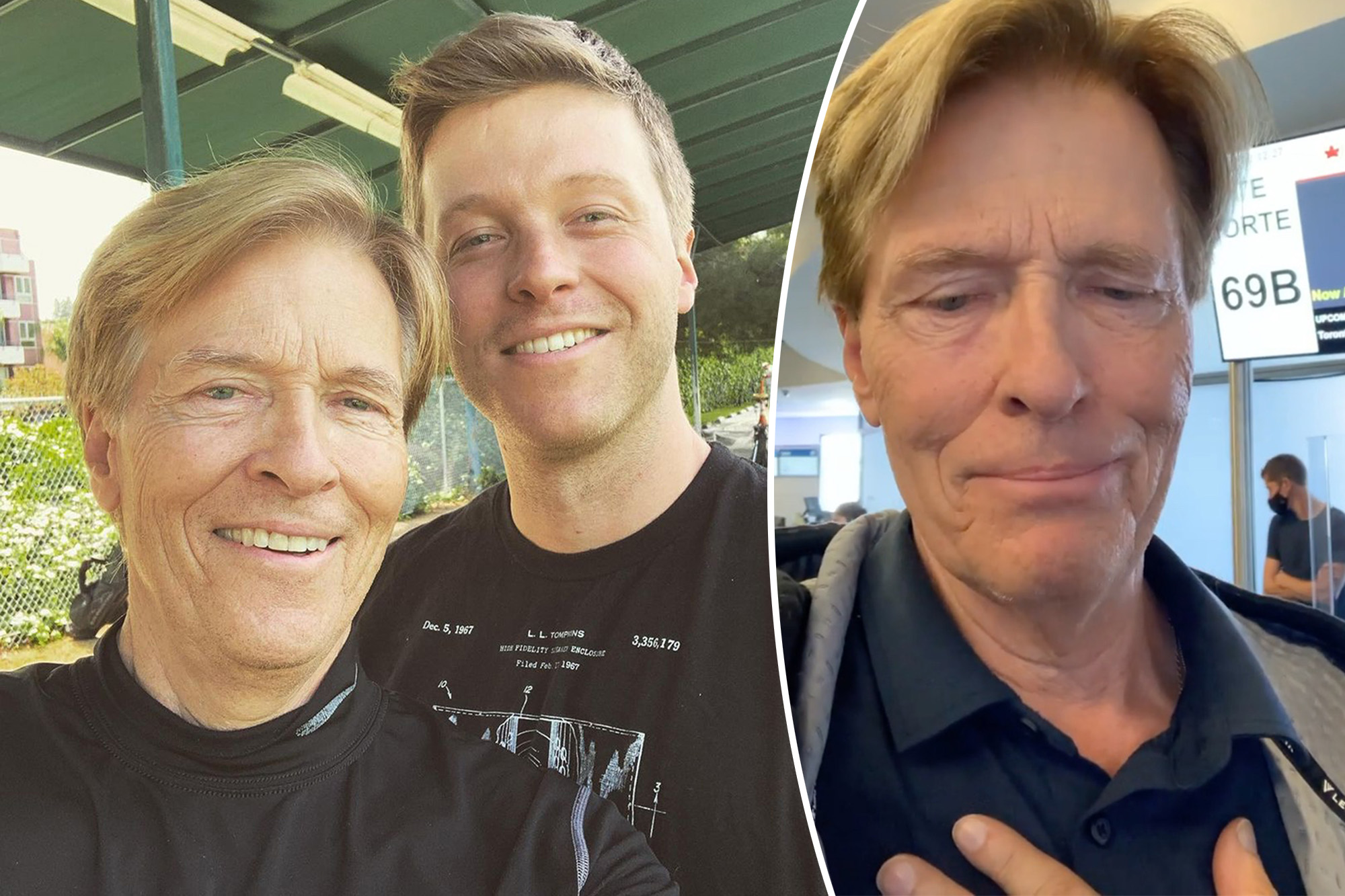 Jack Wagner is grateful for the outpouring of support following the tragic death of his son, Harrison Wagner, last month.

“Thank you all so much for the love and kindness that you’ve sent. I can’t tell you how much it’s meant to me,” the “General Hospital” alum said Friday in a video of himself about to board a flight to Vancouver.

Wagner, 62, went on to add that he was getting ready to start filming season 10 of the Hallmark series “When Calls The Heart” and promised to share some behind the scene footage.

“Hopefully it will make you laugh and we can enjoy it together,” he added, “and again thank you so much for the love and support you’ve sent me,…huge…sending it right back to you, so we’ll be in touch.”

Last month, Wagner’s 27-year-old son, Harrison, who he shared with ex-wife Kristina, was found dead in a parking lot in North Hollywood.

The actor thanked fans for their support following the death of his son. jackwagnerofficial/Instagram

His devasted parents revealed that their son “lost his battle with addiction.”

To honor his memory, they have created The Harrison Wagner Scholarship Fund. according to a message on the New House Life Recovery Community website.

“We are heartbroken that he ultimately lost his battle with addiction,” a statement read on the website, “and we hope that Harrison’s memory will live on through this scholarship and will help other young men get help for their addiction that would not otherwise be able to afford it.

“Harrison was a bright, exuberant young man whose smile lit up any room he was in. He has left behind many men and family members who loved him deeply.”

Harrison had struggled with addiction and, according to his father, had gone missing for nearly a week after relapsing in July 2016.

Wagner was married to Kristina from 1993 to 2006.harrisonwagner/Instagram

“I’m going to ask those who want to share their fears, addictions & struggles to do so w me via Twitter. We can face them 2gether, I’ll start,” the actor tweeted in 2016.

“I fear for my youngest sons safety,” he wrote in another tweet. “Harrison has struggled w drugs & alcohol just as I did when I was younger. He’s relapsed & is MIA 5days.”