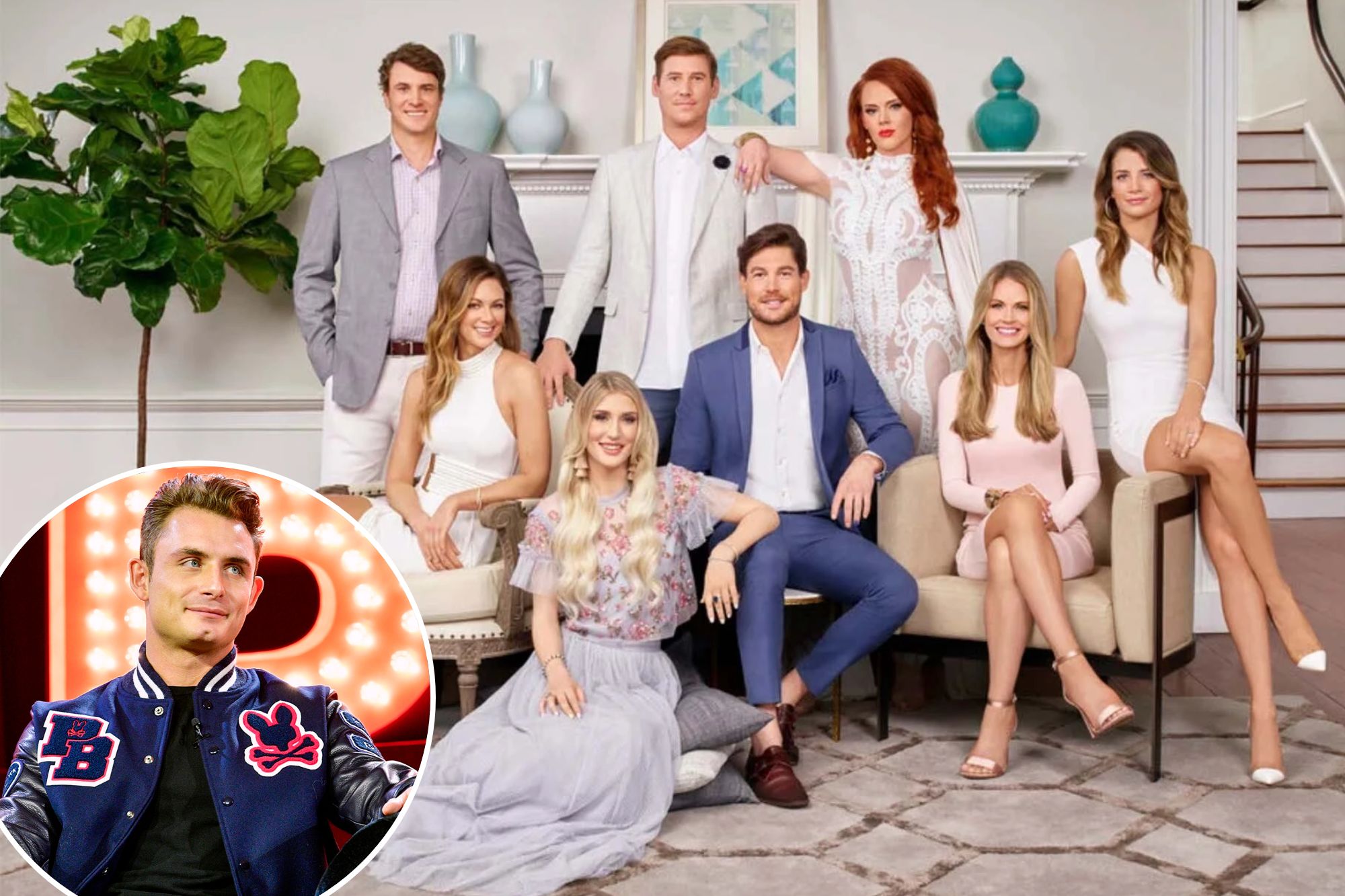 This DJ needs to drop his mic.

“Vanderpump Rules” star James Kennedy was called out at a BravoCon event after a Page Six spy overheard him saying there are no “pretty” girls on “Southern Charm.”

The reality star played coy when he seemingly admitted to the diss — but further dug himself into a hole by saying he was actually thinking of a different cast.

James Kennedy admitted to saying the ladies of “Southern Charm” aren’t “pretty” — but revealed he got his shows mixed up.Eugene Gologursky/Bravo via Gett

“Obviously there’s a lot of pretty girls on [“Southern Charm”],” Kennedy said when questioned about the diss.Bravo

“First of all, I was mistaken by shows, because obviously there’s a lot of pretty girls on [“Southern Charm”],” Kennedy, 30, told a booing crowd during a pre-taped episode of “Watch What Happens Live: Charming House Rules” at NYC’s Javits Center on Saturday night.

“WWHL” host Andy Cohen then urged the DJ to clarify which show he was actually referring to, but Kennedy waved his finger and kept his lips sealed.

“I take it back, too,” Kennedy told the audience.

The Bravo producer then directed his attention to “Southern Charm” star Venita Aspen, who expressed her dismay over the comments.

Shep Rose, a male “Southern Charm” cast member whose looks were also criticized by Kennedy, defended himself and his castmates and told the DJ he “looks 80.”

After Kennedy said he didn’t understand why people found Shep Rose attractive, the “Southern Charm” star fired back and told the DJ he “looks 80.”Eugene Gologursky/Bravo via Gett

“I never even thought a pretty girl was on ‘Southern Charm,’” he was overheard telling girlfriend Ally Lewber and pals.

The controversial “VPR” cast member also added that he “didn’t get” why “everyone thinks Shep is cute.”

Kennedy was with girlfriend Ally Lewber when he criticized his fellow Bravolebrities’ looks. Getty Images for MTV

One of Kennedy’s friends suggested it’s because Rose, 42, is “old.”

Hundreds of Bravo stars are currently in the Big Apple for BravoCon 2022, a sold-out, three-day event featuring the casts and crews of the network’s most popular series.