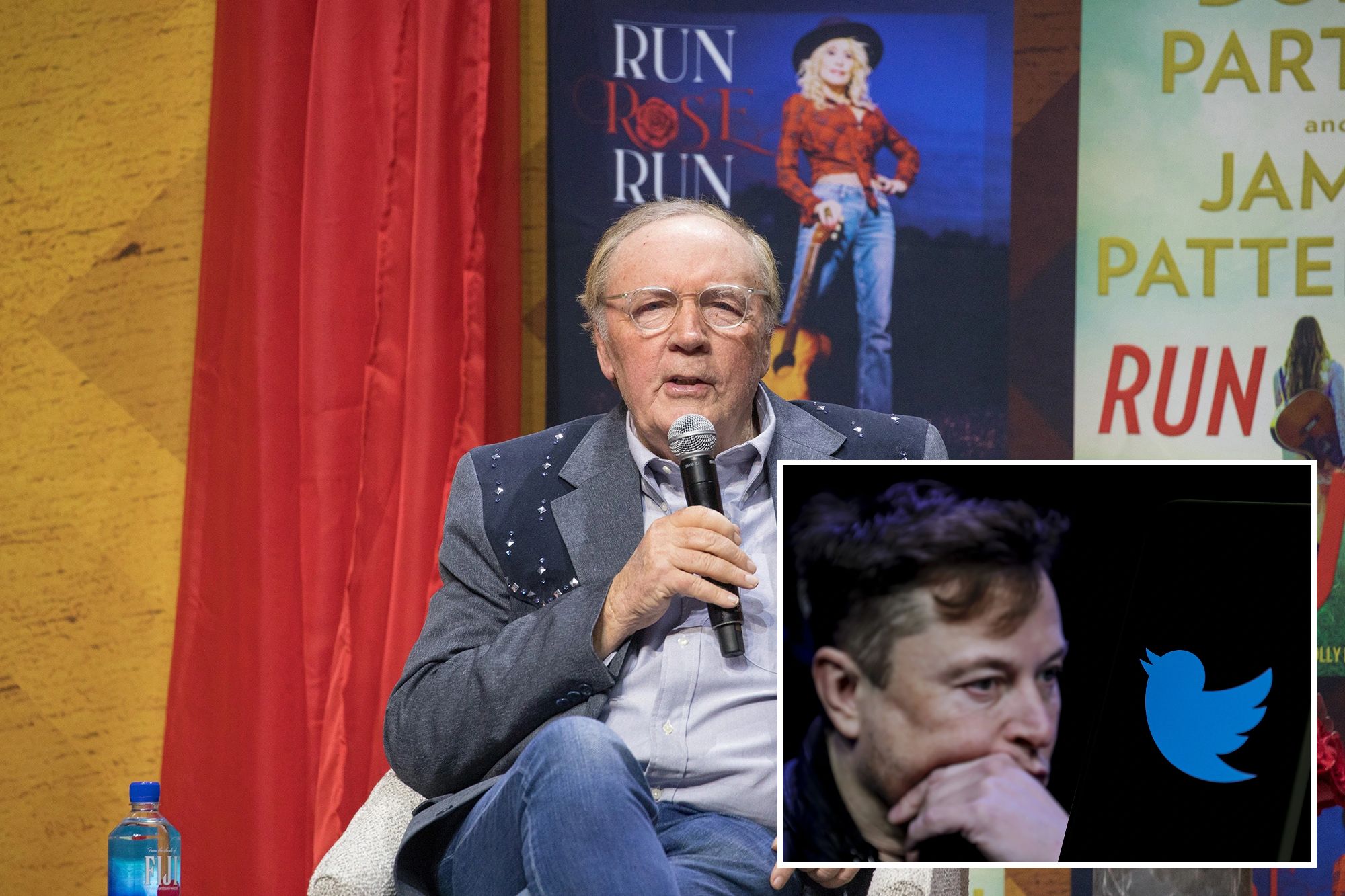 “This is one of these things where I have nobody to root for. I mean Musk, he’s so smart, he goes, and he convinces these people who aren’t going to work hard to quit. It’s beautiful, instead of firing people,” said Patterson Friday on “Jesse Watters Primetime.”

The world’s richest man, Elon Musk closed his $44 billion blockbuster acquisition of Twitter back on October 27, 2022, and has since received an onslaught of criticism and complaints from those on the left. He sparked further uproar from liberals Wednesday when he emailed Twitter employees with an ultimatum, obligating them to either commit to an “extremely hardcore” work ethic or leave the company.

Musk argued that Twitter must be ready for a more “increasingly competitive world” and therefore employees must be ready to give more. Patterson applauded the move but also suggested that Elon Musk could have given a “pep talk.”

“You know, let’s make Twitter pretty good again, you know, something like that,” said Patterson, with a laugh. “And we’re going to have to roll up our sleeves to do that. And I think people could get into that a little bit.”

The author went on to add that “if you’re not going to work hard in the company within reason, I mean, why would you want people around?”

And many Twitter employees didn’t stick around. It is not clear how many staff members decided to leave after Wednesday’s email, but Musk recently booted half of the company’s 7,500 full-time workforce and an undisclosed number of contractors

Patterson’s new book “Triple Cross” was released on Halloween, and is the 30th book in the Alex Cross novel series.