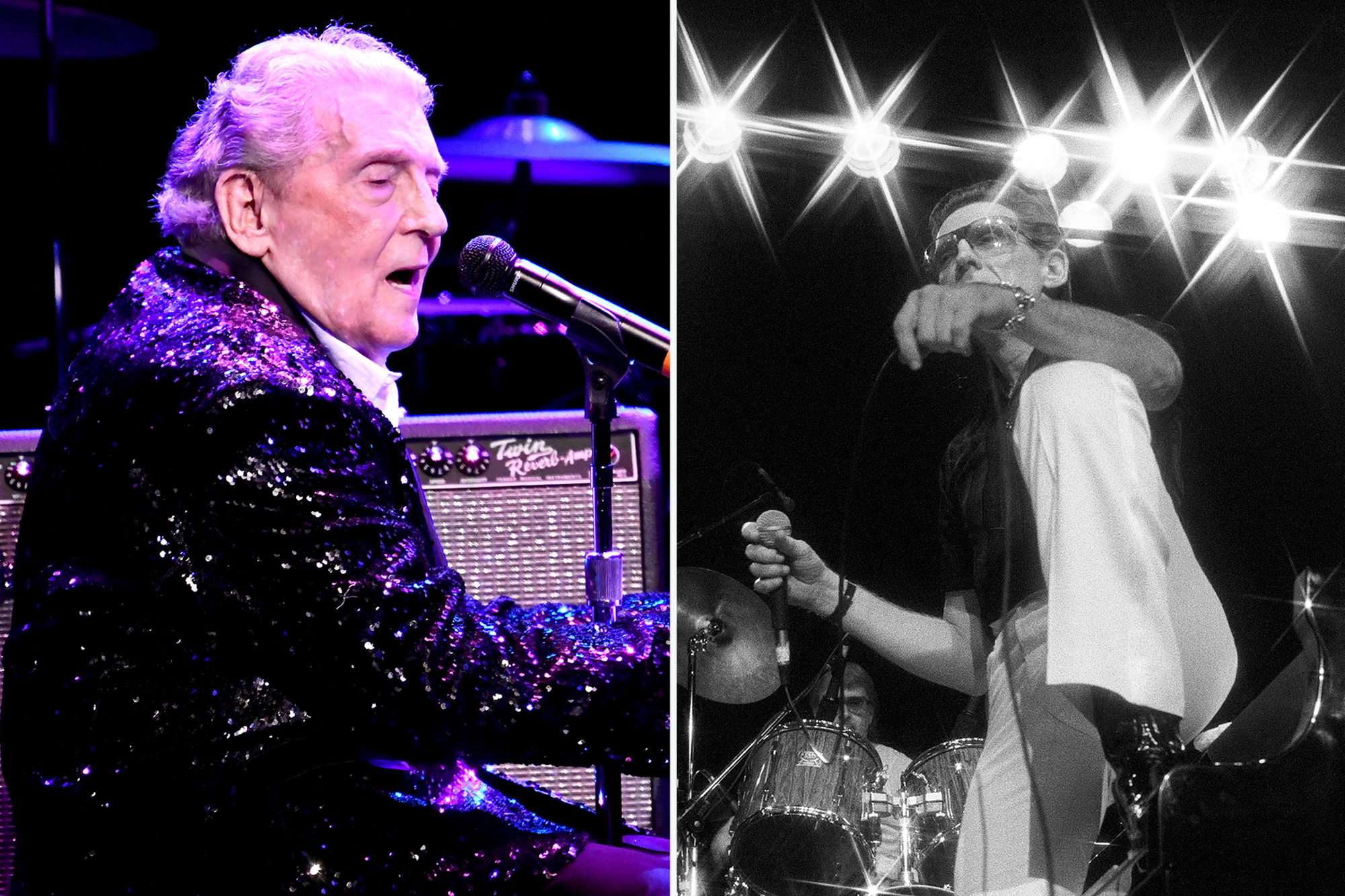 TMZ reported on Oct. 26 that Lewis had died, but then retracted the report and blamed a bad tip.

Nicknamed “The Killer,” the electric showman was one of the first stars inducted into the Rock & Roll Hall of Fame. He was known for his boogie-woogie style with 1957 hits “Whole Lotta Shakin’ Goin’ On” and “Great Balls of Fire.”

The rock pioneer was born in Ferriday, Louisiana, on Sept. 29, 1935. In his biography, he recalled learning to tickle the ivories at age 9, with his father mortgaging the family farm to buy him his first piano shortly thereafter. His first public performance came at the age of 14, at the opening of a car dealership.

He attended Bible school in Texas, where he was reportedly expelled for a bad attitude and misconduct, including playing rock ‘n’ roll versions of hymns.

The rock pioneer was born in Ferriday, Louisiana, on Sept. 29, 1935.Getty Images

Lewis signed with Sun Records in 1956, but his scandalous marriage to his then 13-year-old cousin, Myra Gale Brown, threatened his ascent to stardom. The union — which occurred while he was still married to another woman — was revealed when Lewis embarked on a British tour in 1958. The tour was promptly canceled, and radio stations wouldn’t play his records. The couple divorced in 1970.

Lewis recorded several country albums and saw renewed interest in his career when he was inducted into the first class of the Rock & Roll Hall of Fame in 1986.

Lewis won the Grammy Lifetime Achievement Award in 2005. He was inducted into the Country Music Hall of Fame on Oct. 16 but was so ill that he couldn’t attend the awards ceremony, so Kris Kristofferson accepted the award on his behalf and presented it to him later.

Kanye West's Twitter suspension appears over after Elon Musk takeover
Does ur kid ‘pack essentials’ for shopping at ? Just mine? Okay. ...