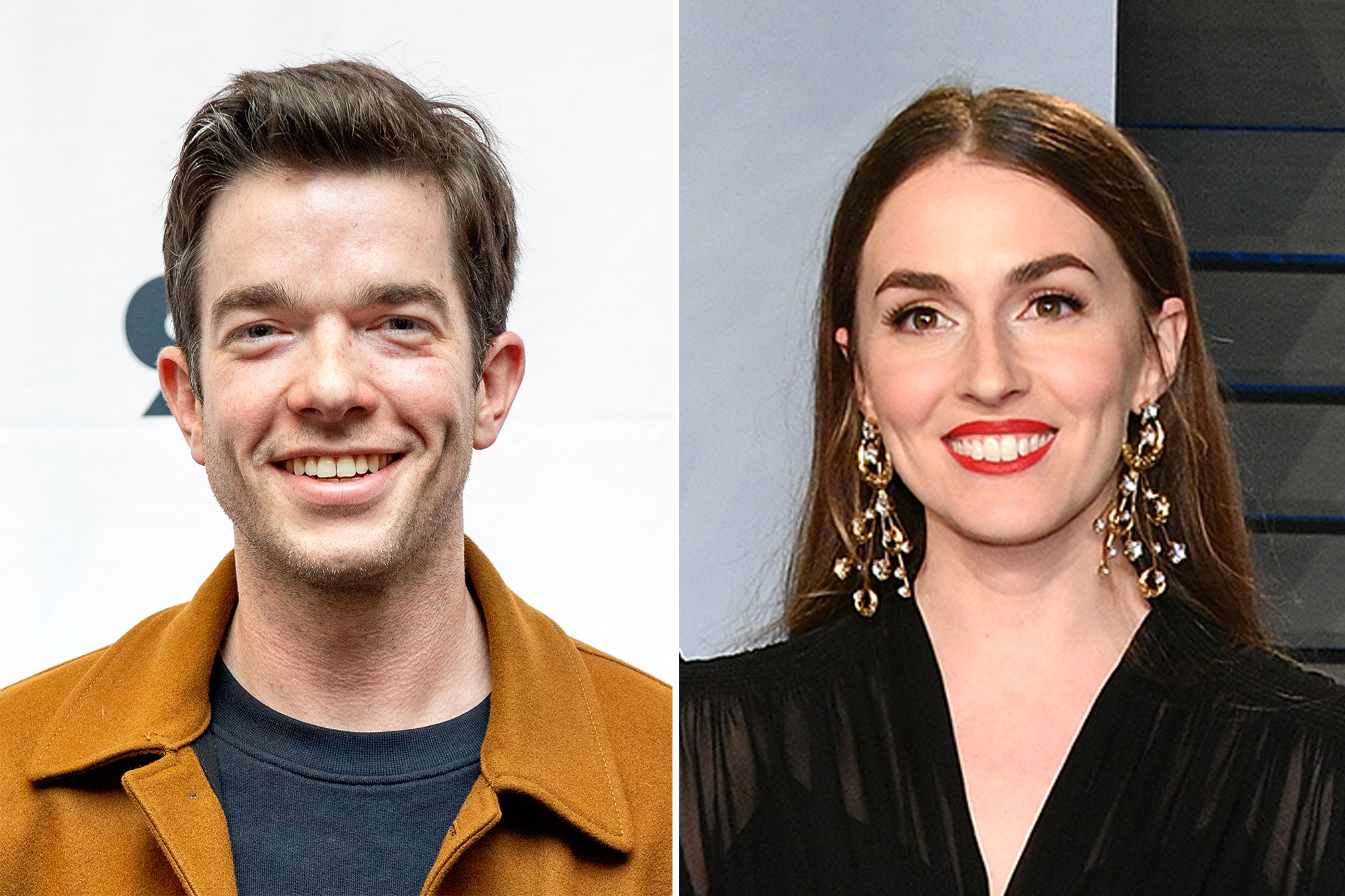 John Mulaney is reported to have divorced Anna Marie Tendler.

According to court records obtained by TMZ, the comedian, 39, legally dissolved his seven-year marriage to the makeup artist, also 39, in New York City — five months after he initiated the process.

Page Six reached out to Mulaney, Tendler but they were not immediately available for comment.

The former couple — who tied the knot in summer 2014 in the Catskills Mountains in upstate New York — confirmed their split in May before Mulaney filed for divorce in July.

“I am heartbroken that John has decided to end our marriage. I wish him support and success as he continues his recovery,” Tendler said in a statement at the time, referencing Mulaney’s 2020 rehab stint for alcoholism and cocaine addiction.

One week after Mulaney’s split from Tendler made headlines, news broke that he was dating Olivia Munn.

Less than two months later, it was revealed that Munn was pregnant with the pair’s first child. In November, Mulaney — who shares no children with Tendler — quietly welcomed a son with the 41-year-old “Newsroom” actress.

The LP’s title track includes the following lyrics: “God damn, man child. You f–ked me so good that I almost thought I loved you.”

Mulaney and Munn starting a family, no matter how Tendler felt about it, the “Saturday Night Live”Album shared his excitement about fatherhood during a September appearance “Late Night with Seth Meyers.”

“We’re having a baby together. I was nervous when I was about to say the news. … I’m gonna be a dad!”He exclaimed at that time.