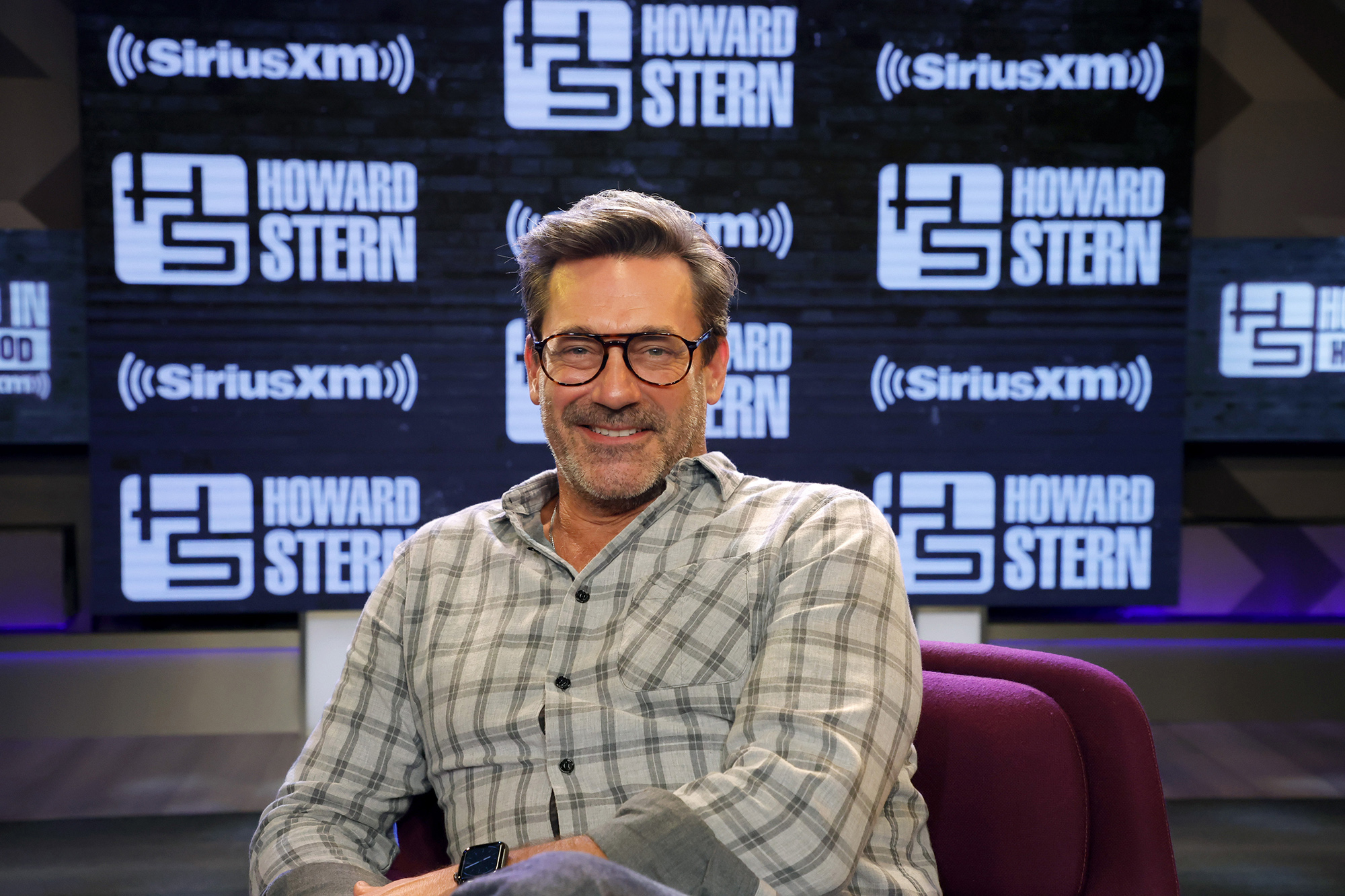 His explanation was brief.

Jon Hamm finally addressed “the penis thing” on Monday on the Howard Stern Show and whether or not the rumors that he prefers going commando are true.

The 51-year-old actor was asked by Stern about whether or not he wears underwear.

“I have worn underwear every single day of my life, Howard,” stated Hamm.

“First of all, who doesn’t wear underwear? Yeah, I’ve worn underwear every day of my life. With a suit? Come on. I love a comfy boxer brief, thank you very much. I like a breathable cotton. Who doesn’t?’

The “Mad Men” actor was alluding to an alleged incident that took place while filming the hit show in 2013 while filming the series’ sixth season. Hamm, who was seen in tight-fitting clothing in paparazzi photos, was reportedly asked by crew members to wear underwear due to the tight fit of 60s-style clothing.

“It was a topic of fascination for other people – certainly not me,” Hamm told GQ, “By the way, as rumors go — not the worst.”

But he’s also said he hopes people will stop discussing his manhood.

“I mean, it’s not like I’m a f—ing lead miner. There are harder jobs in the world — but when people feel the freedom to create Tumblr accounts about my c–k, I feel like that wasn’t part of the deal … But whatever. I guess it’s better than being called out for the opposite.”

Hamm was alluding to a 2013 report that “Mad Men” staffers asked him to wear underwear while filming. JB Lacroix/WireImage

‘First of all, who doesn’t wear underwear? Yeah, I’ve worn underwear every day of my life. With a suit? Come on. I love a comfy boxer brief, thank you very much.BG015/Bauer-Griffin/GC Images

The show is set to premiere on October 28 on Showtime.