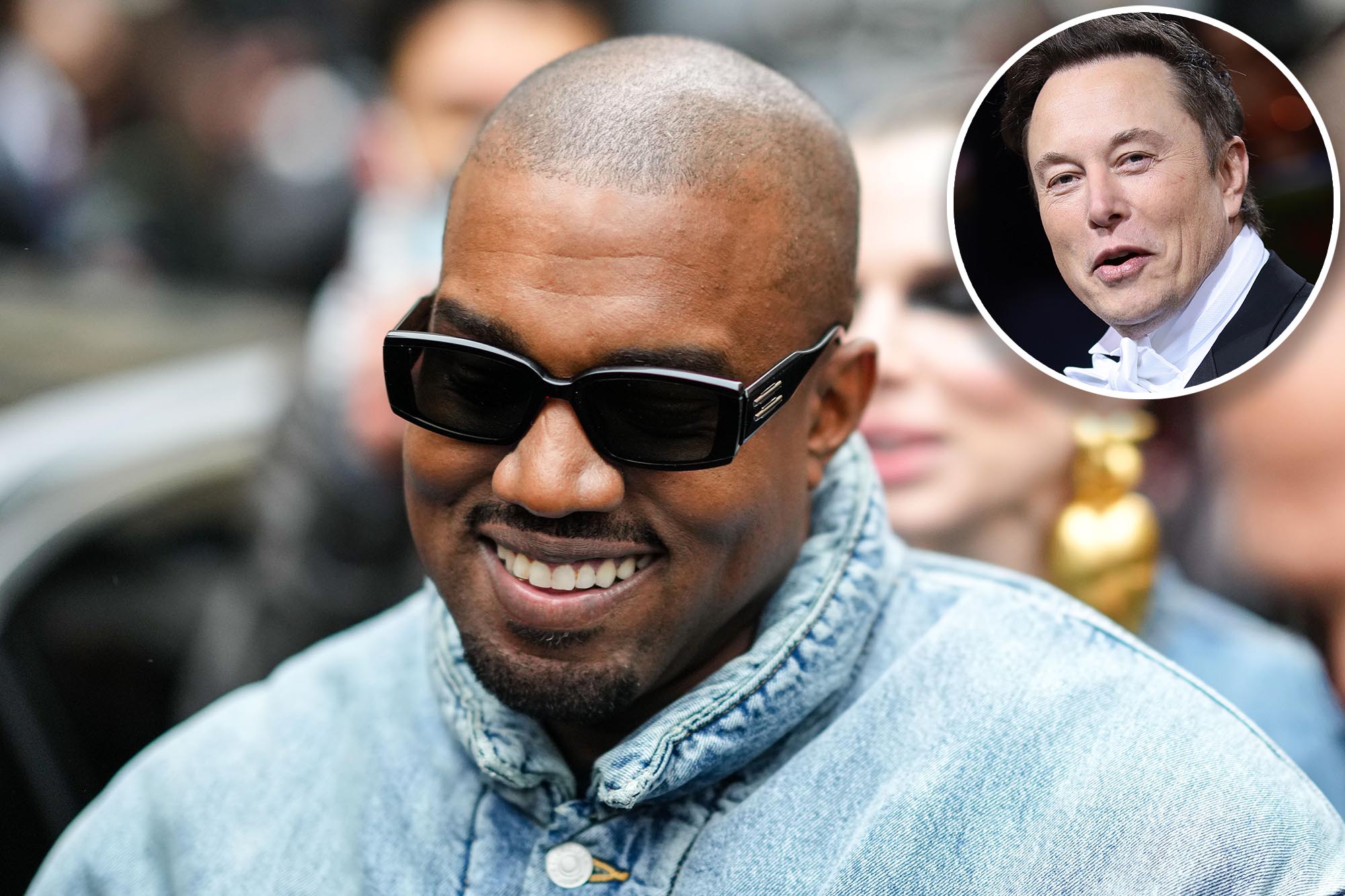 Twitter appears to have lifted its suspension of Kanye West’s account – a move that came just hours after his friend billionaire Elon Musk completed his takeover of the company.

West, who legally changed his name to “Ye” last year, was suspended from the platform earlier this month after the rapper posted a series of anti-Semitic remarks.

But the account appeared to be restored as of Friday morning — although as of midday the rapper still hadn’t tweeted since his latest ban.

Musk publicly commented when West returned to the platform on Oct. 8 after a two-year hiatus, tweeting, “Welcome back to Twitter, my friend!.” But West’s profile was quickly suspended after he tweeted that he would go “death con 3 on JEWISH PEOPLE.”

The most recent tweets on West’s account are from Oct. 9, when he questioned the origins of cancel culture and called on the public to support “Iranian youth” who were “leading a revolution against 44 years of dictatorship.”

While it’s unclear if Musk was directly involved in the decision to restore West’s account, the billionaire has made it clear on several occasions that he opposes account suspensions on Twitter and other social media platforms.

Musk plans to end the practice of permanent bans on Twitter accounts, reported. He has also indicated he would reverse the permanent suspension of former President Donald Trump’s account, but had yet to do so as of early Friday afternoon.

Several major brands, including Adidas and fashion house Balenciaga, have cut ties with West in response to his recent anti-Semitic remarks. The loss of the Adidas deal cost West an estimated $1.5 billion and knocked him from the ranks of the world’s billionaires, according to Forbes.

In the midst of the backlash over his remarks, West announced earlier this month that he planned to buy the social media platform Parler.