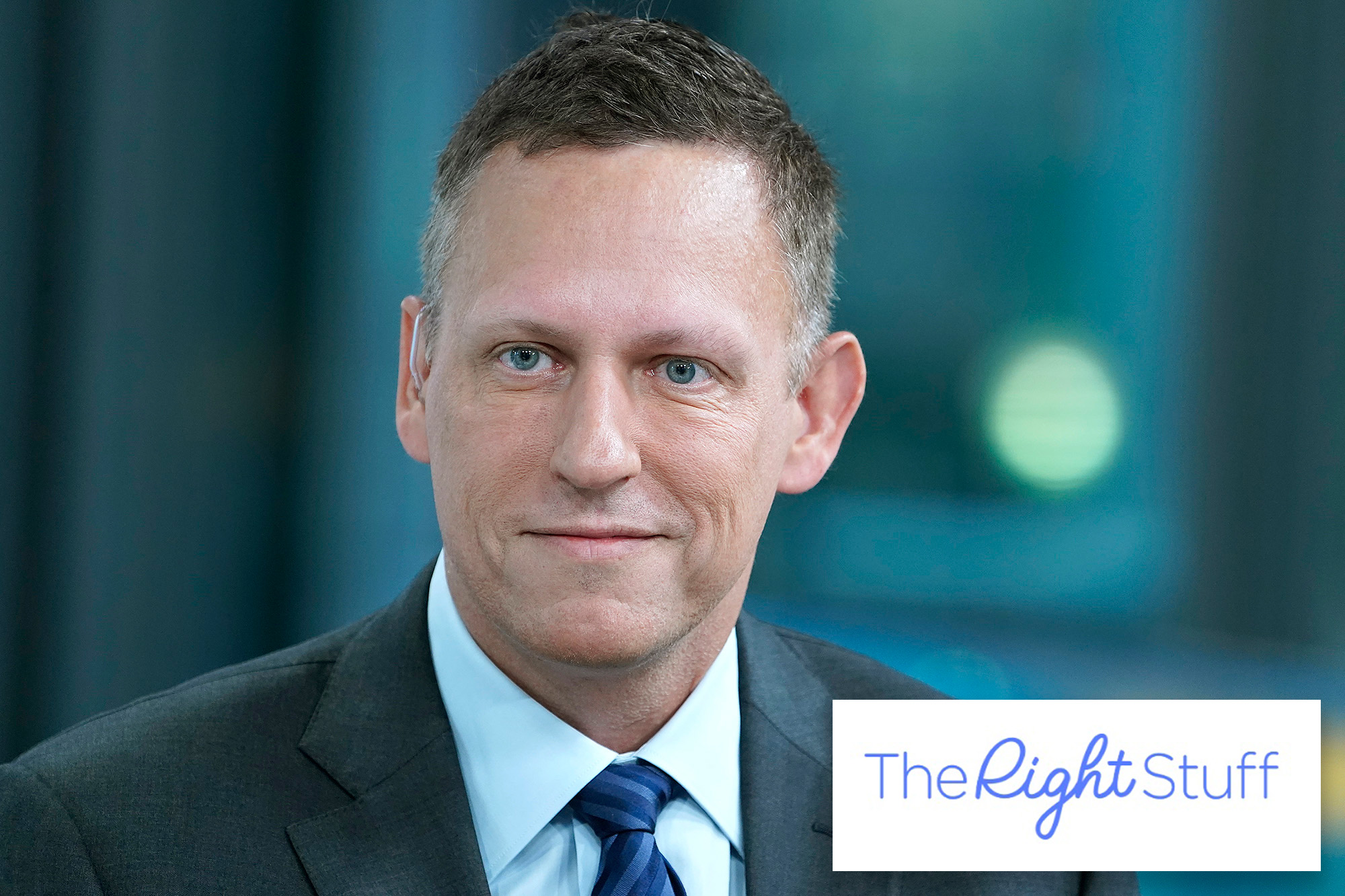 The sister of former White House press secretary Kayleigh McEnany is a pitchwoman for “The Right Stuff,” a new dating app geared toward conservatives that is partly funded by billionaire tech investor Peter Thiel.

The app “was created for conservatives to connect in authentic and meaningful ways,” according to a description on the app website.

“Other dating apps have gone woke. We bring people together with shared values and similar passions.”

Ryann McEnany, who is the digital marketing and brand communications strategist and engagement officer at America First Policy Institute, is featured in an introductory video touting the app, which will debut this month.

“What I love most about it is that it’s invite only so not just anyone can join,” she says in the clip.

While the app is free to use, men must pay for a premium subscription while women are entitled to it for free just for inviting two friends.

“For my ladies, you’ll never have to pay because we all get premium subscriptions for simply inviting a couple friends,” McEnany says.

“Gentlemen, if you want access to premium, that’s on you.”

According to McEnany, the app will offer just two gender options.

“And by the way, those are the only two options: ladies and gentlemen,” she says.

“The Right Stuff is all about getting into the right dating pool, for people who share the same values and beliefs as you. You’ll start off by building your perfect profile – no pronouns necessary.”

“We want you to put your best foot forward which includes your favorite photos of yourself doing what you love or being with the people you love,” McEnany says.

She then adds: “We’re sorry that you’ve had to endure years of bad dates and wasted time with people that don’t see the world our way — the right way.”

Another prompt reads: “Alexa, change the…”

Thiel, who made his fortune as a co-founder of PayPal and as one of the earliest investors in Facebook, has poured $1.5 million into the app.

“What we’re doing has really not been done before. No one has built a high quality, properly funded app with a dedicated team,” Huff told The Hill.

Huff added: “Liberals own the education, media corporations, and we can’t let them control our personal relationships.”

He told The Hill that the app will initially cater strictly to heterosexual relationships, but “down the road” could expand to same-sex relationships.

Rating cats during feedings ...
Is There a 'Monday Night Football' Game on Tonight?