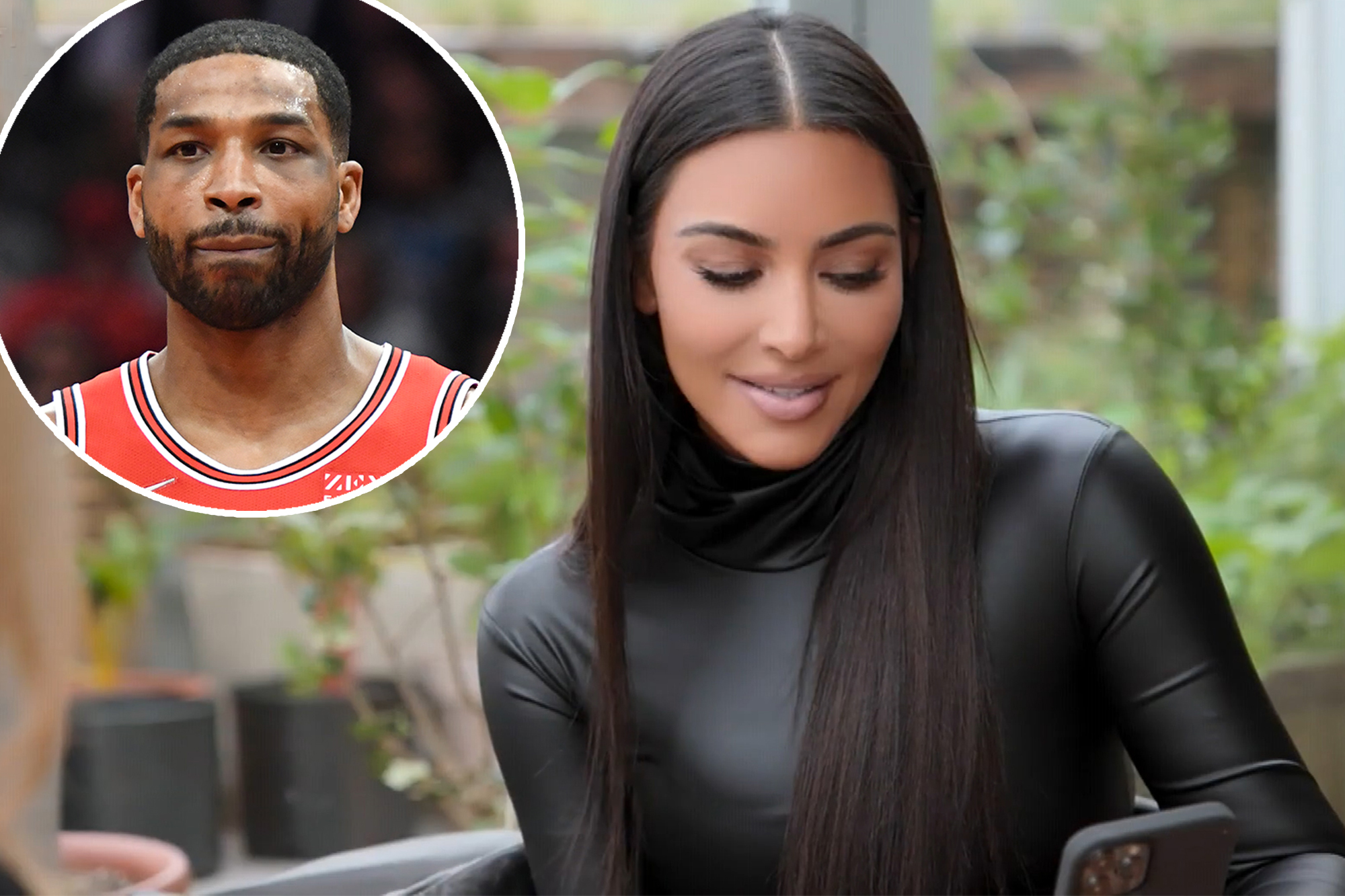 Kim Kardashian may have taken shots at Kanye West, Kris Jenner and Ray J during her “Saturday Night Live” monologue in October 2021, but decided to play nice with Khloé Kardashian.

Wednesday’s episode of “The Kardashians” revealed that the reality star cut out a joke about Khloé’s on-again, off-again relationship with Tristan Thompson and his many infidelities.

“Oh, Khloé, you have the biggest heart. It’s so big it has room for Tristan and all of his side pieces,” Kim said while running ideas for her monologue past expert comedian Amy Schumer.

Kim, 41, ended up nixing the joke during her Oct. 9 appearance on “SNL,” though she didn’t explain her reason for doing so.

Instead, she made digs at everything from her infamous sex tape with Ray J, 41, and her highly-publicized divorce from West, 44.

Kim kept tight-lipped on the reason she cut the joke about Thompson from her “SNL” hosting gig.

The Skims founder, who was declared legally single in March, filed for divorce from West in February 2021. The exes share four kids together: North, 8, Saint, 6, Chicago, 4, and Psalm, 2.

Meanwhile, Khloé, 37, and Thompson, 31, seemed amicable at the time of Kim’s “SNL” taping and were continuing to co-parent their 4-year-old daughter, True.

Kim didn’t hold back on making digs at other people in her inner circle, like Kanye West and Kris Jenner.NBCU Photo Bank

Khloé praised the NBA star during “The Kardashians” premiere episode, saying, “He’s one of my best friends. I see Tristan a couple times a week.”

Khloé teased that in Thompson’s ideal world, they’d be raising True as a couple.

However, all of that was filmed long before Khloé learned of another one of Thompson’s cheating scandals.

In January, a DNA test confirmed he was the father of Maralee Nichols’ baby boy.

Nichols claimed their son Theo was conceived on Thompson’s 30th birthday on March 13, 2021 — while he was allegedly still together with Khloé.

Thompson admitted to fathering a child with another woman while he was still with the reality star.maraleenichols/Instagram

Khloé finally admitted earlier this month that Thompson is “just not the guy” for her during a “Kardashians” special on ABC News.

The first two episodes of “The Kardashians” are streaming now on Hulu.