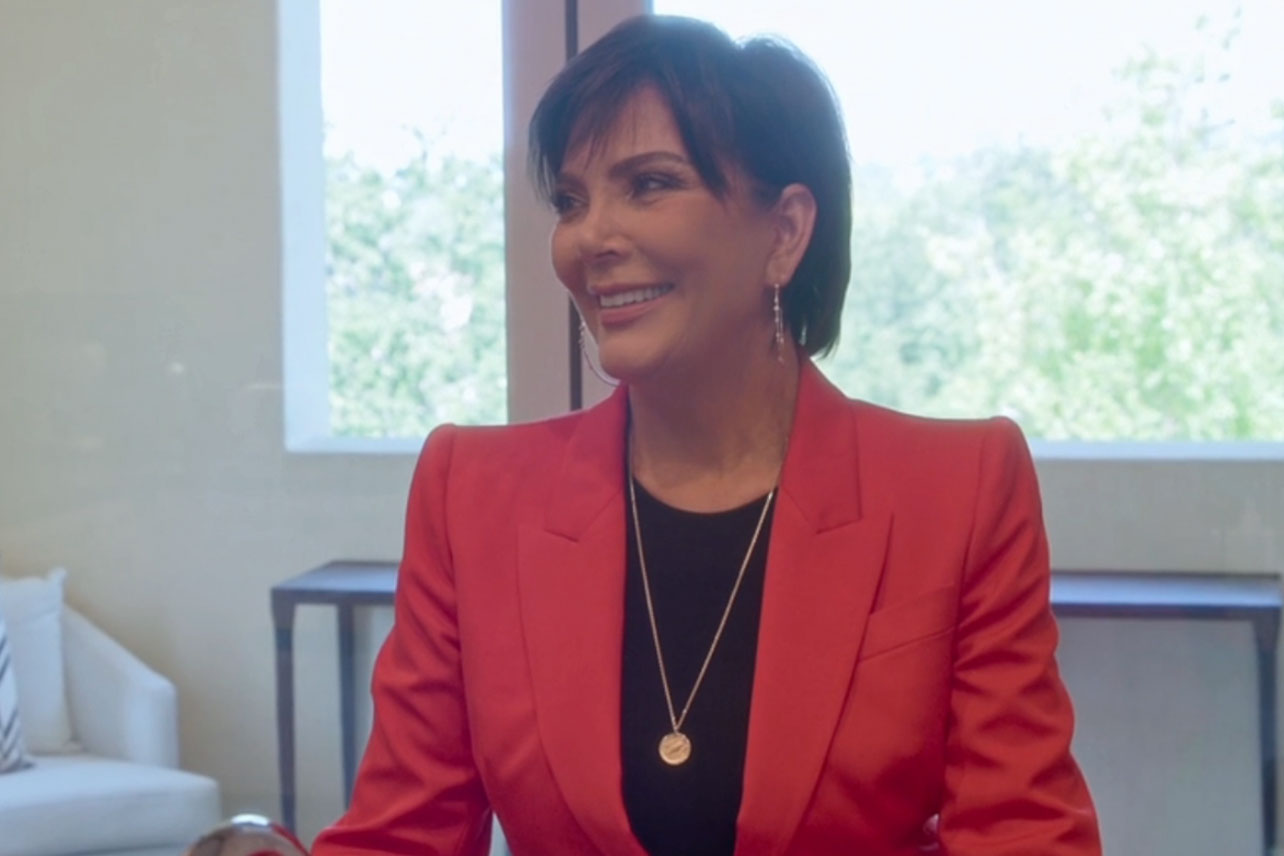 Kris Jenner shocked fans during the premiere of The Kardashians Season 2 when she revealed she owns a condo in Beverly Hills that she forgot about — and, no, she’s not Krissing us. She’s just that rich.

The momager, who filmed a scene in the luxury condo with Khloé Kardashian, admitted she hadn’t been there since Christmas. She told her daughter, “This is our gift wrapping station. This is Santa’s workshop.” Ah, to have a separate dwelling simply for wrapping presents once a year. Even Khloé marveled at her mother’s confession.

“I can’t wait to be wealthy enough to forget I have property somewhere,” she said. “Just like, ‘Oh I have a condo in Beverly Hills? I forgot about that.’”

In a confessional interview, Kris told viewers, “I have a condo and my mom has one and my cousin has one and we all live nearby. I kind of forgot it was there. That sounds ridiculous, doesn’t it?”

The answer is yes, it does.

But aside from it being a ridiculous concept to us regular folk, there may be one thing we can relate to. When Khloé opens up the fridge, it is stocked to the rim with champagne. Kris’ response to why? Well, it’s there “in case of an emergency.”

We’ll just ignore the two-year-old food the duo emptied out of the freezer.

Meanwhile, fans of the show were quick to voice their mixed opinions on Twitter. While some found it hilarious, others were not as impressed.

“The @kardashianshulu is the most tone deaf show/family,” one wrote. “People all over are suffering, the pandemic, inflation, war, jobs loss, housing crisis, climate change, natural disaster… to name a few. And @KrisJenner ‘forgets’ she has a multi-million dollar condo in Beverly Hills.”

Another person fumed, “Kris Jenner saying she forgot she had a condo in Beverly Hills boils my blood. There are people who are homeless and who would give anything for a roof over their heads!”

If forgetting you own a condo isnt the most Kris Jenner thing ever idk what is!

“What’s was up with the scene at the condo in Beverly Hills that
@KrisJenner forgot she owned and the fridge was stocked with nothing but champagne and 2 year old frozen beans. honestly, goals,” someone else admitted, while another wrote, “I want to be as rich as @KrisJenner one day – how tf you forget you own a condo.”

“Kris Jenner saying she forgot she had a condo in Beverly Hills is the level I want to be at,” another fan posted.

The Kardashians airs Wednesdays at 9 p.m. PT and Thursdays at midnight ET on Hulu.

24 craziest TikTok challenges and the ordeals they've caused
Everything happens for a reason, I think Kevin turning back around was exactly w...