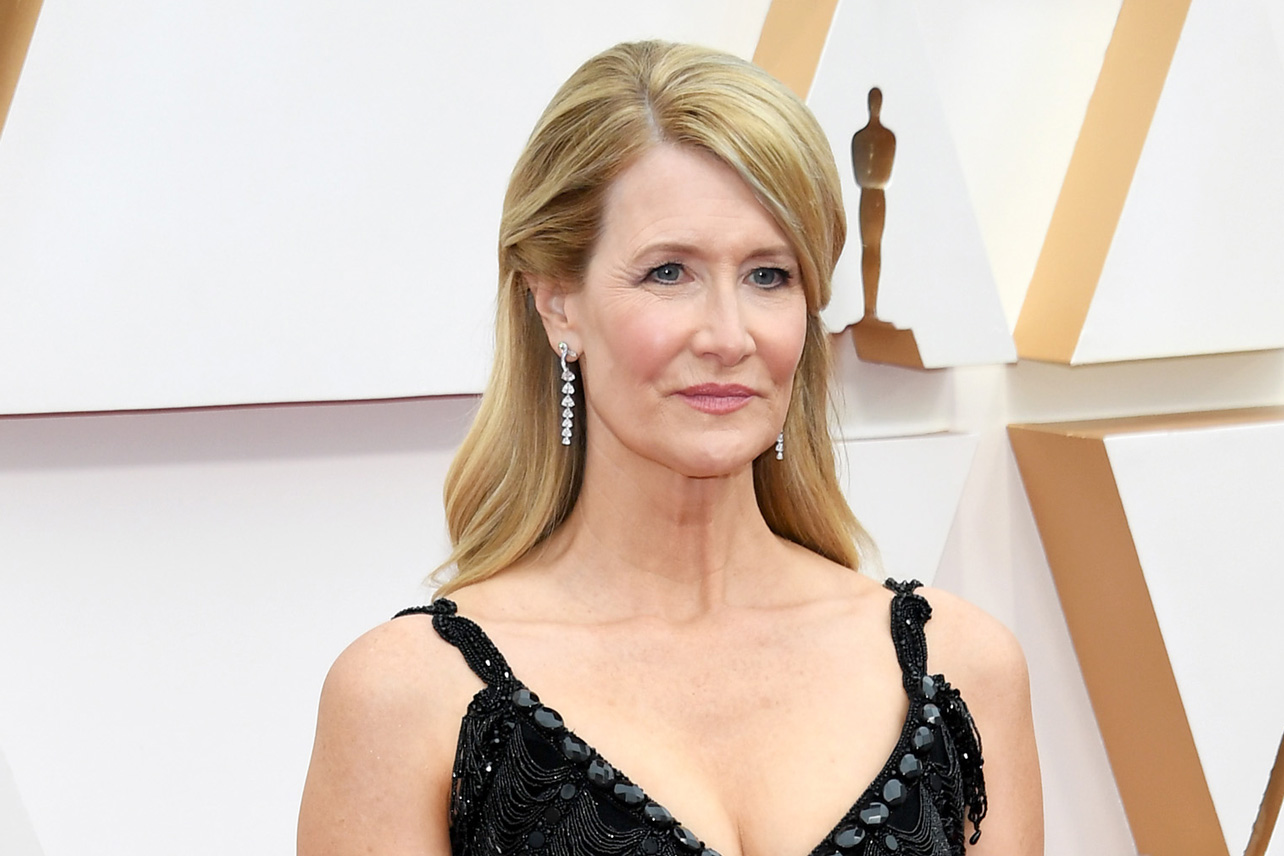 Academy Award winner Laura Dern has shared that she and the cast of Big Little Lies would “love nothing more” than for the show to be greenlit by HBO for a third season.

In addition to Dern, the series starred Nicole Kidman, Reese Witherspoon, Zoë Kravitz, and Shailene Woodley as part of the elite Monterey, California, coastal community navigating a murder mystery. It aired for two seasons, from 2017 to 2019, after initially being imagined as a limited series.

The actress told Entertainment Tonight that the cast of the Emmy-winning HBO series would is interested in doing a Season 3.

“I mean, we would all love nothing more, we’re like family, just very lucky,” Dern said.

She added, “I say, let’s hold out hope. Let’s keep asking, it might just come true.”

Dern’s co-star Kravitz recently said in an Elle cover story that she became “very, very close” with her fellow Big Little Lies cast members, including producing titan Witherspoon. “When [director] Jean-Marc Vallée gave me that job [on ‘Big Little Lies’], I was working with some of the best actors of our time all of a sudden,” Kravitz said about her time on the show. “I had access to a different audience and was able to learn from all of those amazing women.”

Kidman teased in 2020 that there was a “story being concocted” and that the ensemble cast was onboard.

“It’s more the kernel of ideas that just need to be solidified,” said the Oscar winner. “We all just want to work together again. I texted Zoë [Kravitz] and Laura [Dern], and they’re in. David E. Kelly and Liane [Moriarty] have a really good idea for it. Watch this space!”

HBO Programming President Casey Bloys previously said in 2019 that despite there seemingly being “no obvious place to go” after the Season 2 finale, he would consider renewing the beloved drama.

“This group is an extraordinary group of actors and producers, writers and directors. So, if they all came to me and said, ‘We have the greatest take, listen to this,’ I would certainly be open to it,” Bloys said at the time. “But who knows? It just doesn’t feel like it. But I’m certainly open to it.”