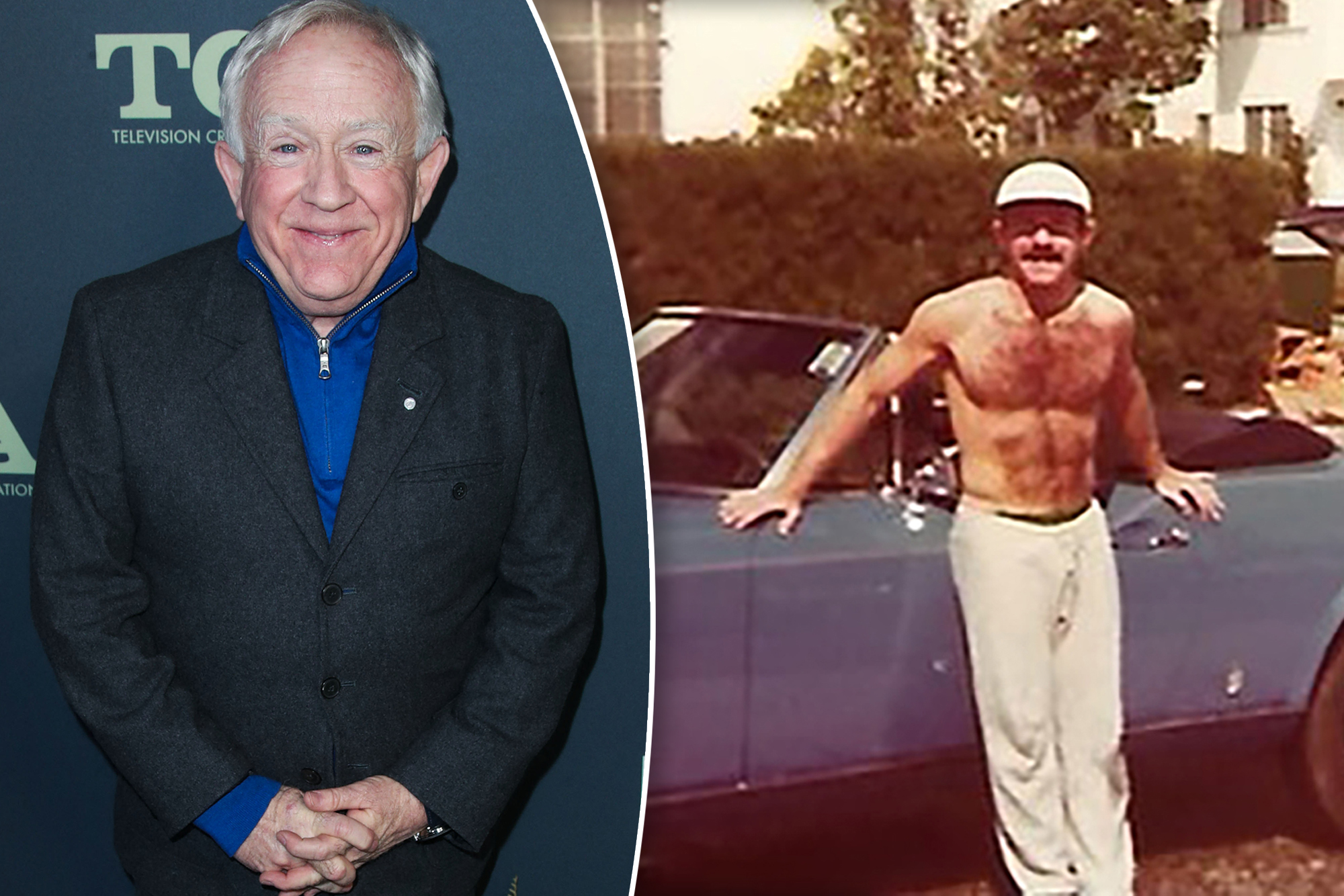 The late, beloved comedic actor Leslie Jordan is being admired online for his looks as a young Hollywood hopeful.

After the “Will & Grace” standout died in a car accident in Los Angeles at age 67 on Monday — he is believed to have suffered a medical episode behind the wheel — vintage photos of the 4-foot-11-inch funnyman from decades ago have conjured up a lasting sweet memory for fans.

Others couldn’t get over what a “hunk” Jordan was in his early days, pointing to a shirtless shot taken in the Big Apple back in 1977.

“Why have I never seen any pictures of young Leslie Jordan before,” someone asked. “He was an adorable older gentleman and an absolute hunk when he was younger!”

“Was no one going to tell us this about Leslie Jordan?” one fan queried.

Jordan, who most recently played Phil on “Call Me Kat,” was remembered by the show’s star Mayim Bialik, who also shared a photo of the young jokester. Jordan was reportedly on his way to the set at the time of his accident and the show has since paused production.

“They broke the mold when they made Leslie Jordan. He was a dear mentor and a beloved friend. I will miss him so much — it’s unimaginable that he’s gone. Rest well, sweet buddy,” Bialik wrote.

Jordan died while en route to a taping of his latest show, “Call Me Kat,” on Fox.FOX Image Collection via Getty I

They broke the mold when they made Leslie Jordan. He was a dear mentor and a beloved friend. I will miss him so much – it’s unimaginable that he’s gone. Rest well, sweet buddy. pic.twitter.com/c9kN0vkxyM

Jordan first shared the photo of himself next to the blue convertible in a humorous Instagram post last year, to the delight of his six million followers.

“I just called 1980 and told it I wanted my 6-pack back — except in those days I was drinking and I’m afraid they’ll think I want beer,” he wrote.

In the wake of his passing, many fans have scrolled down to the post to comment on what Jordan meant to them.

“What a sweetie, I’m going to miss him,” wrote one.

“You made me smile when I was not very happy. Thank you,” another offered.