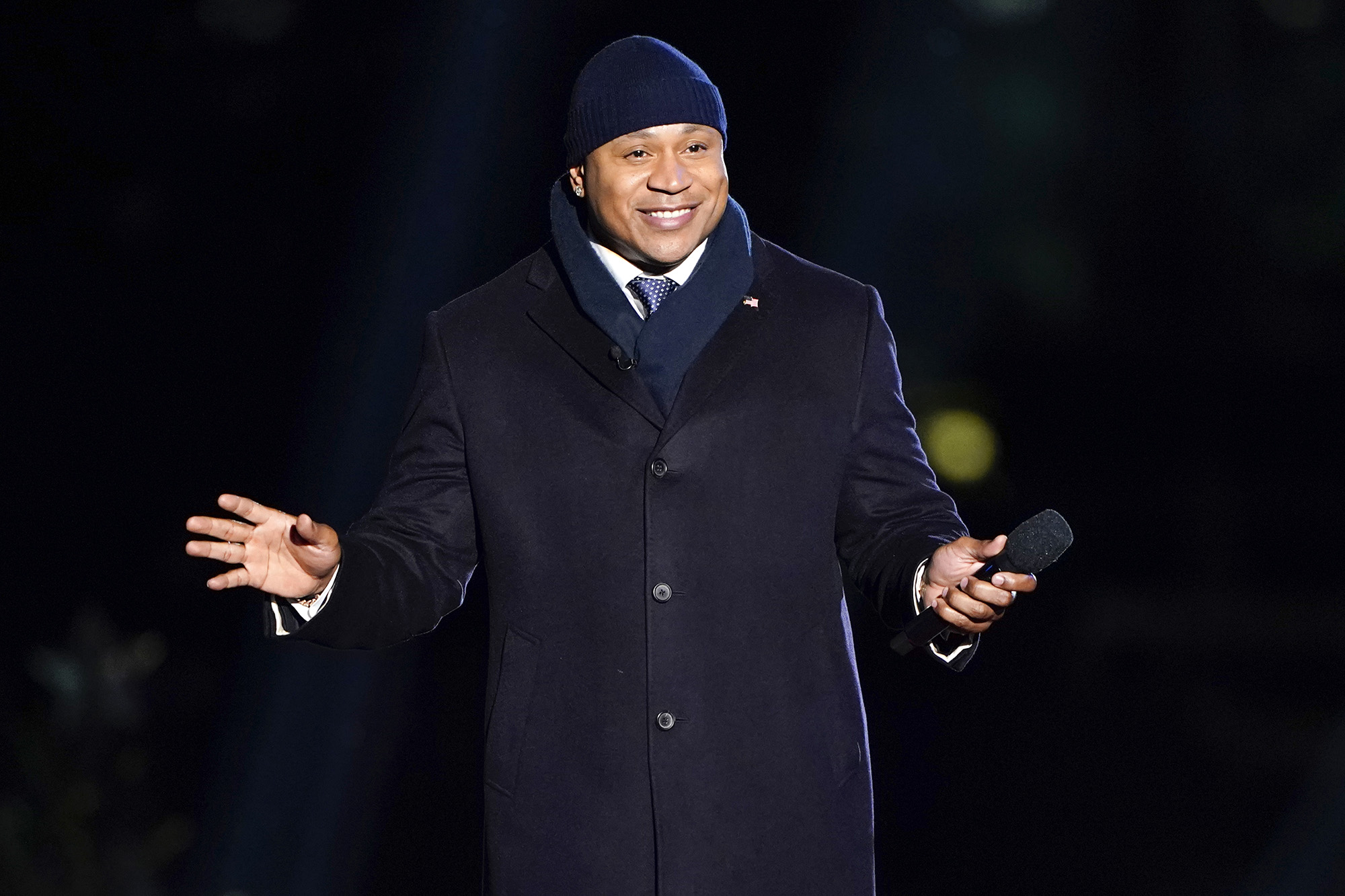 Even the end this terrible year cannot be properly celebrated.

LL Cool J, who was scheduled as a headliner on ABC’s annual ball drop broadcast “Dick Clark’s New Year’s Rockin’ Eve with Ryan Seacrest,”After being positive for COVID-19 testing, he was forced to cancel his appearance.

“I know it’s disappointing to the millions of fans but my test came back positive for COVID, which means I’ll no longer be able to perform as scheduled at NYRE,”The “NCIS: Los Angeles”Deadline reported that star made a statement. “We were ready and I was really looking forward to ringing in 2022 in my hometown in a special way, but for now I wish everyone a healthy and happy New Year. The best is yet to come!”

ABC also announced that the R&B singer Chlöe, who had previously been scheduled to perform on the special, will no longer make an appearance.

Other acts still slated for the show — which first began as an end of year tradition on NBC in 1972 — include “Pose”Star Billy Porter, rock group Journey, and reggaeton musician Karol G.

While the Times Square ball drop is still scheduled, it is restricted. Masks are required and crowd sizes are limited due to the Omicron virus, which has caused caseloads to rise dramatically across the boroughs.

“There is a lot to celebrate and these additional safety measures will keep the fully vaccinated crowd safe and healthy as we ring in the New Year,”Mayor de Blasio made the statement. “New Yorkers have stepped up tremendously over the past year — we are leading the way on vaccinations, we have reopened safely, and every day we work toward building a recovery for all of us.”