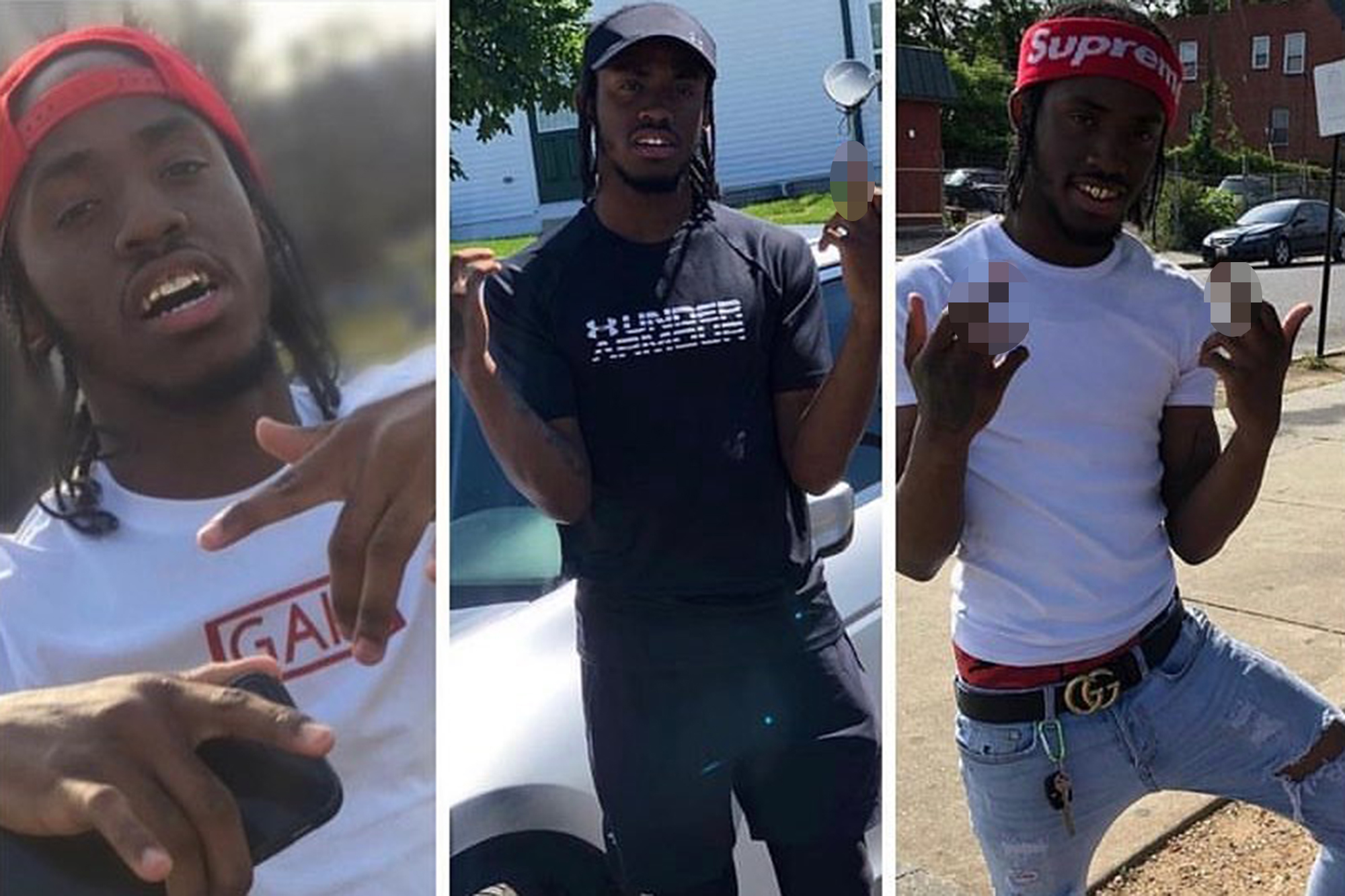 The hip-hop community is reeling from the loss of popular Maryland rapper Delon Bushrod Jr. — known by his stage name LonnieDaGoat — who was shot to death earlier this week in Baltimore. He was 24 years old.

The tragedy came to light Tuesday morning after police responded to the reports of an unresponsive man at the 2800 block of Bookert Drive in Cherry Hill, the Baltimore Sun reported. When they arrived, Baltimore City medics had already pronounced the victim dead at the scene, whereupon his mother, Kia Fenner-Bushrod, subsequently confirmed his identity to authorities.

Fenner-Bushrod had reportedly become concerned after her son, who called her every night, stopped responding to her calls, CBS Baltimore reported. She subsequently saw a Facebook post concerning a dead body in Cherry Hill, after which she showed up at the scene with a pic of Bushrod Jr. that featured his tattoos, which is how police identified the slain rapper.

“It’s just been a void in my heart right now,” his mother said. “I just want people to remember my son as a talented young man whose life was cut short over somebody’s stupidity.”

“My family is not good at the moment. We are not good,” said the slain rapper’s mother Kia Fenner-Bushrod. “It’s my only son.”Facebook/Kia Fenner Bushrod

It’s yet unclear when the aspiring hip-hopper was gunned down, however residents of Bookert Drive had reported hearing a single gunshot the night before.

Authorities haven’t named any suspects in the murder, and are urging anyone with information on the killer to call police at 410-396-2100 or Metro Crime Stoppers of Maryland at 1-866-7 LOCKUP.

The identity and motive of Bushrod Jr.’s killer are yet unclear.Instagram/LonnieDaGoat

At the time of his death, LonnieDaGoat boasted a YouTube channel with over one million views and nearly 4,000 subscribers with a strong following among young fans. In one post, the rapper had said he wanted to project a “positive image to the youth.” He also frequently performed his songs — many of which reference Cherry Hill — at Baltimore schools.

“His talent? It was out of this world,” said Fenner-Bushrod.

Bushrod Jr. was popular with Baltimore youths and frequently performed at schools throughout the city.Facebook/Delon Bushrod

Fenner-Bushrod announced on Facebook that the family is holding a candlelight vigil for “Lil Delon” on Saturday, Sept. 24 at 6:30 p.m. She urged mourners to bring “black and gold balloons and candles” to honor her son.