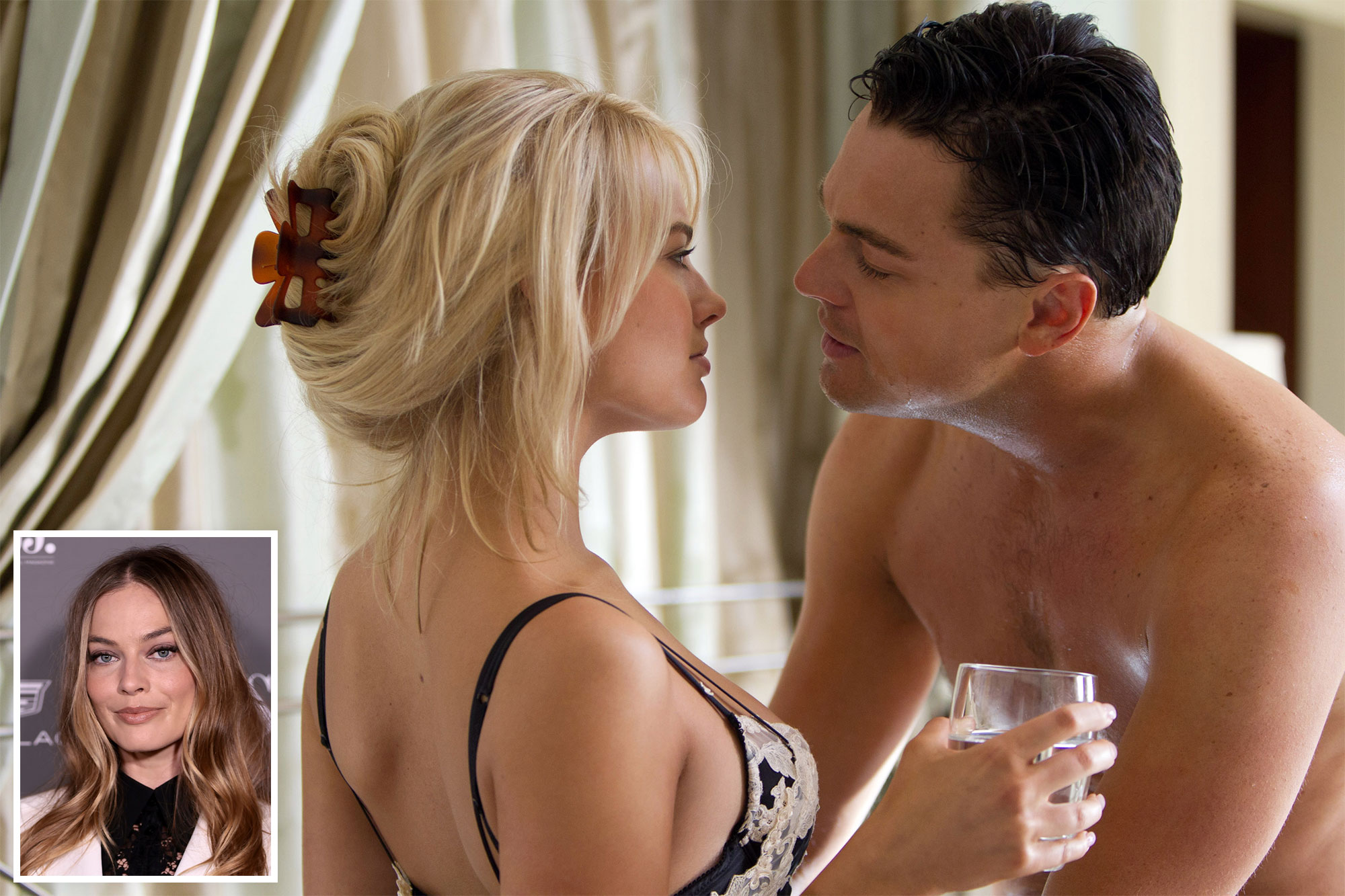 During a special guest appearance at the British Academy of Film and Television Arts event, the Australian actress confessed she needed a bit of liquid courage before filming a raunchy nude scene with the Oscar winner.

“I’m not going to lie, I had a couple of shots of tequila before that scene because I was nervous…very, very nervous,” Robbie said.

The now 32-year-old actress continued to explain how she prepared for the famous X-rated scene, as she played the character Naomi Lapaglia more than a decade ago, when she was just 22 years old.

“Honestly, I know it sounds silly now, knowing how big the movie became, at the time I thought, ‘No one is going to notice me in this film,’” Robbie noted, according to the Daily Mirror.

“It kind of doesn’t matter what I do in this film because everyone is going to be focused on Leo [DiCaprio] and everything,” she added.

Despite the 2013 movie being Robbie’s breakthrough role amid her rise to fame, she questioned if she wanted to continue being an actress after working on the film.

The “Suicide Squad” star recently got candid about her acting career and said after working on “The Wolf of Wall Street,” she debated calling it quits with Hollywood.

Robbie said she thought nobody notice her in the 2013 film.Photo by Anthony Harvey/Getty Images for Universal Pictures

Robbie admitted that she almost quit Hollywood after her breakout role in “The Wolf of Wall Street.”Photo by Dimitrios Kambouris/Getty Images for WSJ. Magazine Innovators Awards

“Something was happening in those early stages, and it was all pretty awful,” Robbie recalled to Vanity Fair.

“And I remember saying to my mom, ‘I don’t think I want to do this,’ and she just looked at me, completely straight-faced, and was like, ‘Darling, I think it’s too late not to.’ That’s when I realized the only way was forward,” Robbie continued.