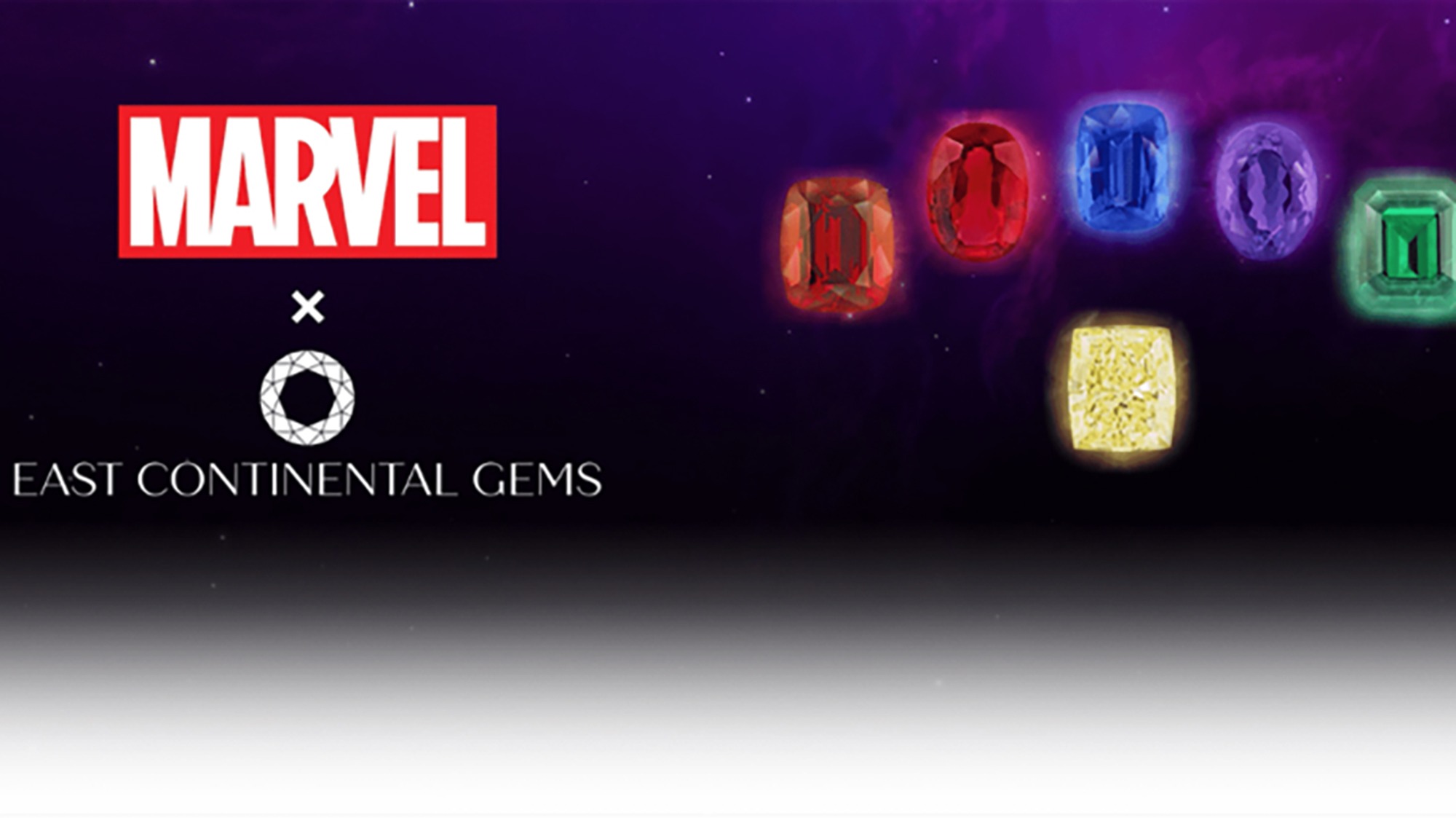 Are you a Marvel fan with $25 million to spare?

Marvel Entertainment tweeted a picture of the sparklers, calling it “one of the rarest collectibles” from SDCC.

Each of the six stones is placed in a custom Infinity Gauntlet like the one Thanos (Josh Brolin) wears in the movies.

“Fans and collectors are a very important consumer for Marvel since they truly live the Marvel lifestyle every day and are always seeking to connect with the brand in new and unique ways. We feel this authentic gemstone collection is cool and unexpected and extends the reach of the Marvel brand,” said Paul Gitter, of Marvel Consumer Products.

The Infinity Collection of gemstones consists of the six Infinity Stones from the Marvel Universe: Time, Space, Reality, Mind, Power and Soul.Marvel

Here’s a breakdown of the real-life stones and what they represent in the Marvel Universe, according to its website:

Time Stone: A Colombian emerald nearing 23 carats. This stone is the center of the Marvel Universe itself and “has the ability to manipulate time — even in places beyond time.”Space Stone: A sapphire from Madagascar nearing 30 carats. “This stone allows its user to exist in any location, move throughout different realities, warp or rearrange space, teleport across planes regardless of the laws of physics or magical barriers and even omnipresence.”Reality Stone: An over 15-carat natural oval ruby from Mozambique. “Aside from the power to will anything in or out of existence, it can retroactively create alternate realities around those changes.”Power Stone: An oval-shaped, natural amethyst that’s over 35 carats. “The Power Stone allows its users to access and manipulate all forms of energy as well as enhance their own physical strength and durability.”Soul Stone: A cushion-shaped Spessartite, exceeding 35 carats. “It can manipulate the soul and essence of a person, control life and death, and contains a pocket dimension called the Soul World.”Mind Stone: A high clarity, rectangular, brilliant cut yellow diamond that’s almost 35 carats. This stone “allows its user to enhance their mind, awaken or heighten psionic abilities like telepathy and telekinesis, and — when combined with the Power Stone — even access all minds in existence concurrently.”

Marvel Studios also released its timelines for Phase 5 of what’s next in the MCU. Attendees were the first to see the trailer for “Black Panther: Wakanda Forever” and caught glimpses of “Guardians of the Galaxy Vol. 3” and “Ant-Man and the Wasp: Quantumania.”

Phase 6 will conclude with two Avengers movies in 2025: “Avengers: The Kang Dynasty” and “Avengers: Secret Wars.”

Prince Harry and Meghan Markle were not invited to Balmoral
Peter Weir Is Set To Receive An Honorary Oscar In 2023, A Long Overdue Honor For One Of Cinema’s Most Empathetic Filmmakers