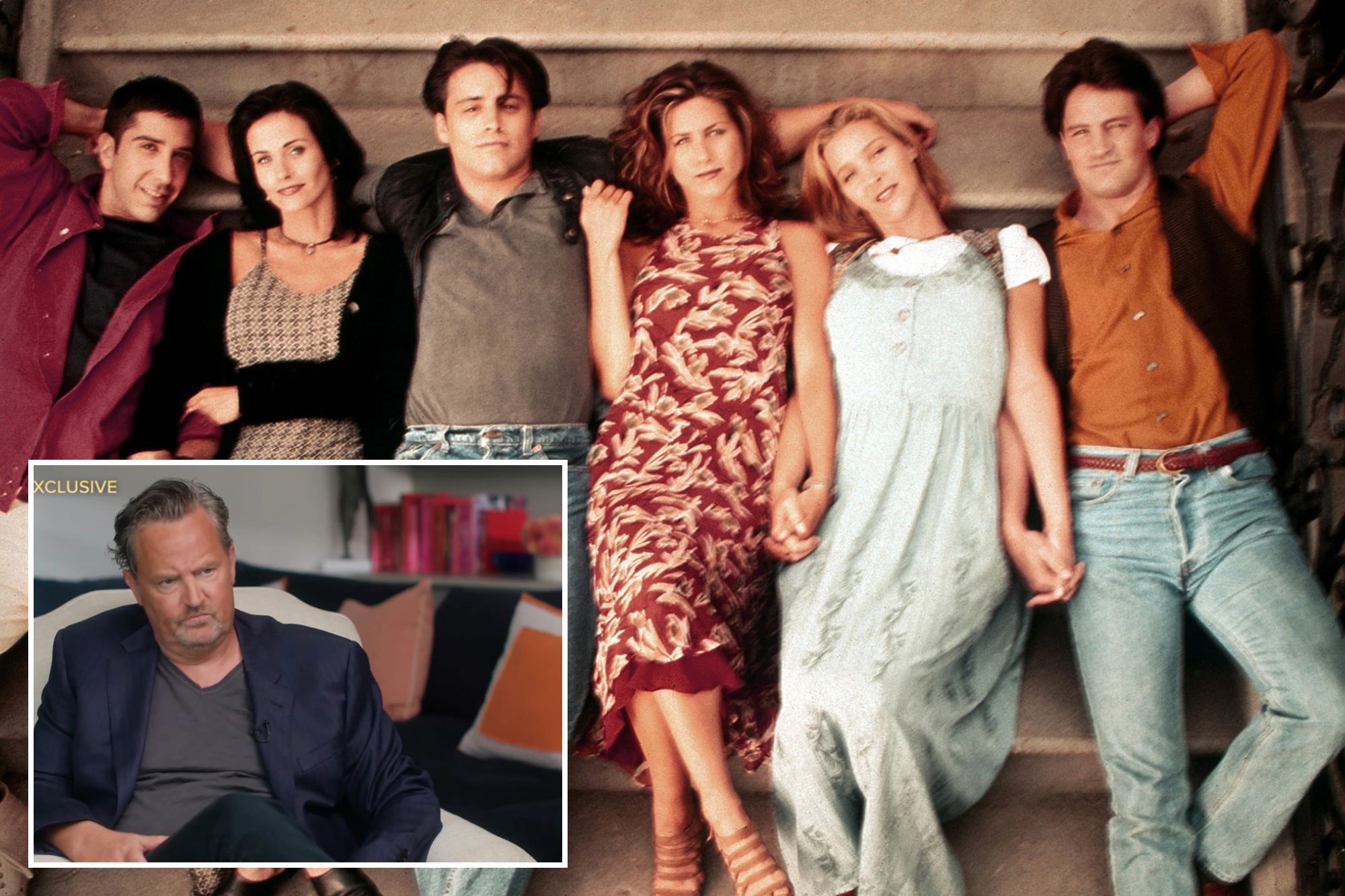 “Friends” star Matthew Perry revealed Friday that several of his co-stars confronted him about his sobriety after they smelled alcohol on him.

Perry, who recently opened up about his alcohol addiction in his brand-new memoir, said that Jennifer Aniston was one of the most vocal people regarding his addiction, according to a recent interview with Diane Sawyer.

“She was the one who reached out the most,” said Perry.

According to Perry, he once harbored romantic feelings for his “Friends” co-star but they were ultimately rejected.

The 53-year-old actor said that he first started drinking at the age of 14 and then by 18 he was drinking every day.

“God, you can do whatever you want to me. Just please, make me famous,” Perry recalled once praying.

According to Perry, by the time he had earned his role on NBC sitcom, he realized that his addiction would not be cured by Hollywood stardom.

“That was a dark day for me. When it did not fix what was broken,” said Perry.

Matthew Perry opened up about how his “friends” co-stars confronted him when he reeked of alcohol. Resig and Taylor / TV Guide / ©Warner Bros. / courtesy Everett Collection

Perry made the revelations while sitting for an interview with Diane Sawyer. ABC News

“I made a rule that I would never drink or take anything at work. But I would show up blindly hung over.”

“I also knew, ‘Remember this because it’s going to be the best time of your life.’ I knew I would never forgive myself if I messed this up,” he added.

Perry said that he attempted to keep his problems a secret until his co-stars cornered him in his dressing room.

Perry said that Jennifer Aniston was the most vocal of the cast and would constantly check on him. Ron Davis/Getty Images

Perry said that he attempted to keep his problems a secret until his co-stars cornered him in his dressing room. ABC News

“I thought I was hiding it so well,” lamented Perry. “But I wasn’t in a position to stop.”

Perry’s battle with addiction was only just beginning. After an accident on the set of “Fools Rush In,” he developed an addiction to painkillers.

“”At the time, I should have been the toast of the town,” said Perry.

“I was in a dark room meeting with nothing but drug dealers and completely alone for months.”