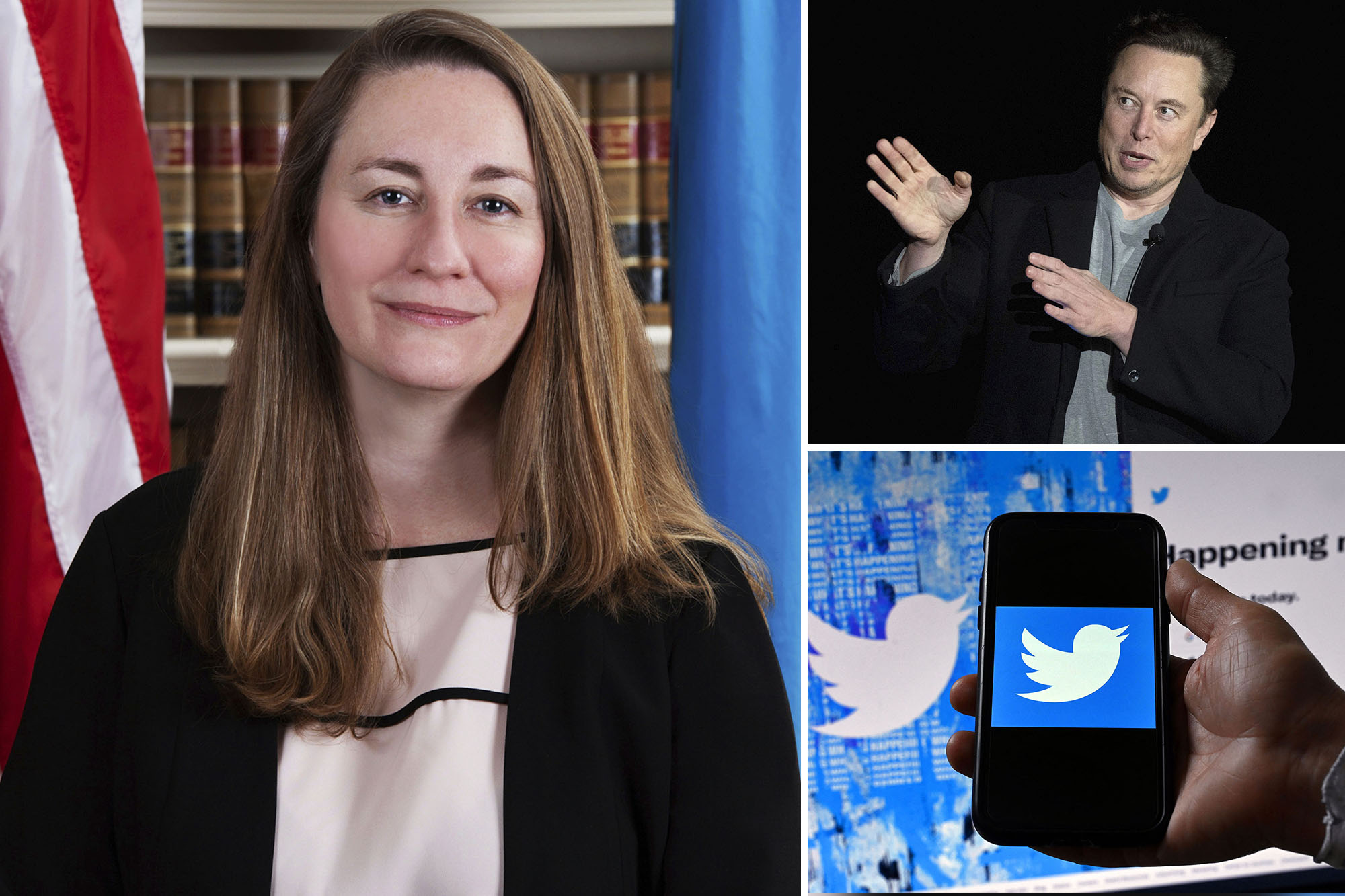 A lawyer for billionaire Elon Musk had barely begun speaking during a recent hearing when the Delaware judge presiding over Twitter’s lawsuit against Musk abruptly cut her off.

The judge’s tone that day illuminates the no-nonsense approach she brings as the first woman to lead Delaware’s 230-year-old Court of Chancery. The court is America’s go-to venue for high-stakes disputes involving some of the world’s biggest companies, many of which call Delaware their legal home.

This court fight between the world’s richest man and the influential social platform could easily have become a circus, particularly given Musk’s penchant for chaos. That hasn’t happened largely thanks to McCormick, who’s been a judge for only four years. She has set firm deadlines, reined in over-the-top attorney requests and kept the case moving briskly.

Musk, 51, has been battling Twitter since he announced in July that he wanted to scuttle an agreement to acquire the social media giant for $44 billion. Twitter sued Musk, seeking a court order of “specific performance” directing him to consummate the deal.

Kathaleen McCormick has been a judge for only four years.

McCormick recently ordered a temporary halt in the case after Musk indicated that he would go ahead with the transaction, but she also warned that she will schedule a November trial if Musk doesn’t close the deal by Oct. 28.

The judge, whose humble demeanor belies her professional confidence, does not like the spotlight. After joining the court, McCormick admitted that she didn’t fully appreciate how everything she wrote or said would receive intense scrutiny.

McCormick now seems unfazed that court observers and legal pundits are not only watching her every move, but sometimes pretending to know what she is going to do and why.

“The world will have to wait for the post-trial decision,” she wrote in a September ruling, indirectly acknowledging the public spotlight on the case.

Elon Musk has been battling Twitter since he announced in July that he wanted to scuttle the $4 billion deal.AFP

From an early age, McCormick, 43, has demonstrated that she can adapt and persevere when faced with challenges.

She was born in Dover, Delaware’s capital city, and raised with her two older brothers a few miles north in the town of Smyrna. Her mother taught English; her father taught history and coached Smyrna High School’s football team.

“Katie” McCormick thought she, too, would become a teacher, even serving as president of the Delaware Future Educators of America, among other student organizations.

McCormick also was a tough athlete who played fastpitch softball and ran track despite having extreme scoliosis, an abnormal curvature of the spine that was apparent from birth and which required her to wear a brace at times. In 1995, when she was 15, McCormick underwent spinal fusion surgery.

Two years later, as a 17-year-old senior, McCormick was the recipient of a scholarship awarded each year to a downstate athlete who had overcome a physical disability. A photograph from the awards banquet that night shows a smiling McCormick, in a white dress with paisley trim, standing between then-US Sen. Joe Biden and former NFL quarterback Joe Theisman.

“Some days were just a little harder than others, but I had faith it would all work out for the best,” McCormick said at the time, noting that other children she would meet during her hospital trips faced more severe problems.

McCormick became the first Smyrna High student to attend Harvard University, where she majored in philosophy.

McCormick, with a deep and eclectic interest in music, played in an Irish folk band while at college. She also became involved in a student-run legal aid program that helps low-income people in the Boston area. That experience helped pique her interest in the law, leading her to the University of Notre Dame law school.

McCormick, who has long viewed the law as a path to serve others, spent her summers working in Northern Ireland for firms specializing in human rights work and international conflict resolution. After graduation, she looked homeward, taking a job with the Community Legal Aid Society, where she worked on housing issues.

“Her academic record stood out. She was a Delaware native,” said CLASI executive director Dan Atkins, who recruited McCormick. “That was not typical for us, so that was cool.”

After two years at CLASI, financial considerations involving the birth of her second child propelled McCormick into private practice. She later admitted that she felt “defeated” by the move because she had wanted to pursue a service-oriented path. Still, she developed a passion for business litigation, as well as for expedited proceedings like the fast-track schedule she ordered in the Twitter lawsuit.

“Her return to public service with the court makes sense. She’s come full circle,” said Atkins, who noted that, in addition to corporate litigation, the Court of Chancery also handles equally important matters such as trusts and estates, guardianships and real estate disputes.

“I bet you she gives those cases every bit of her attention that she gives the Twitter case,” he said. “I guarantee it.”

McCormick is no humorless legal robot, however. In the introduction to her article in a law school journal, she poked fun at the supposed “misspelling” of her first name, Kathaleen, which she shares with her mother and grandmother. She explained that the unusual spelling was attributable to her great-grandmother, not the journal’s staff.

MCCormick warned that she will schedule a November trial if Musk doesn’t close the deal by Oct. 28.AFP

On the Chancery Court, where judges sometimes cite historic, literary and even pop-culture references in their rulings, McCormick’s opinions tend to be comparatively prosaic and direct. Presented with the opportunity, however, she, too, can turn a phrase. A ruling last year in a lawsuit involving the cannabis industry opened with a reference to a Grateful Dead song.

In another ruling last year, McCormick noted that, “Julia Child is rumored to have once said: ‘A party without a cake is just a meeting.’” In that case, she ordered a private equity firm to acquire a cake decorating company even though the buyers had “lost their appetite” for the deal after signing it. Such an order of specific performance is the same type of relief sought by Twitter against Musk.

The icing on that particular cake? One week after that ruling, McCormick, who was appointed a vice chancellor in 2018 when the court expanded from five judges to seven, was promoted to chancellor.

Some toilets have a sink attached to the top, so that you can re-use the water in the next flush. Millions of liters of water are saved this way!
Seth Green claims Bill Murray ‘dangled’ him ‘over a trash can’ on ‘SNL’ set