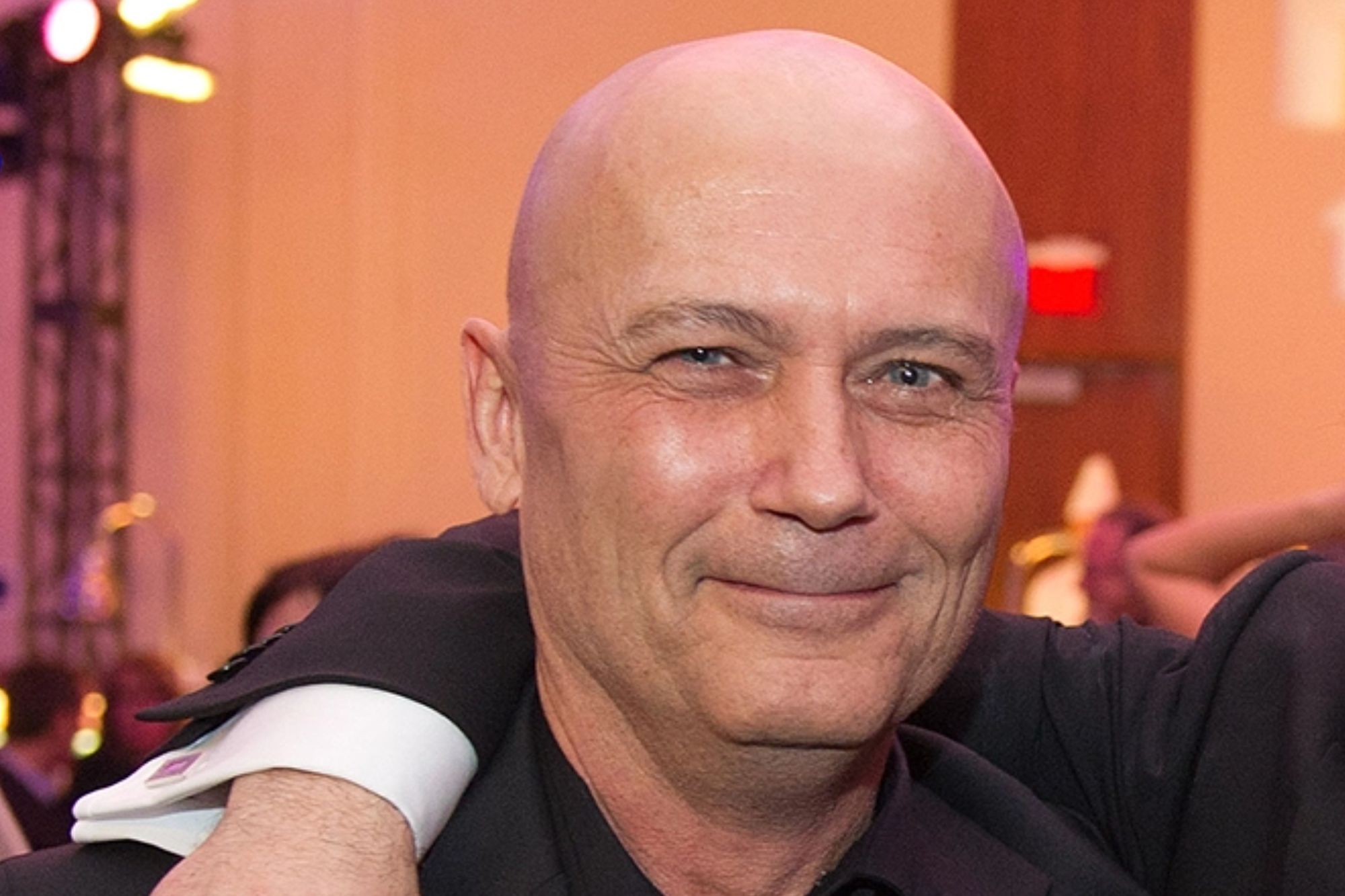 News of the veteran Canadian actor’s death was announced by his ex-wife Lucia Frangione, who revealed Kopsa died of a brain tumor.

“The great Michael Kopsa, my dear friend and the father of my child, Nora, passed away Oct 23 2022 of a brain tumor,” Frangione tweeted on Tuesday.

“He was an incredible stage and screen actor, voice actor, carpenter, musician, and painter. Most importantly, he was a loving and richly present father.”

The great Michael Kopsa, my dear friend and the father of my child, Nora, passed away Oct 23 2022 of a brain tumour. He was an incredible stage and screen actor, voice actor, carpenter, musician and painter. Most importantly, he was a loving and richly present father. pic.twitter.com/R5Q6s3QjGh

The actor enjoyed an illustrious on-screen career, having racked up impressive TV credits for both Canadian and US shows, including “Fringe,” “The Net,” “Dead Zone,” and “The Sentinel.”

However, he is best known for appearing as General Kerrigan on “Stargate SG-1” and Rick Culver in “The X-Files.”

“Stargate employed just about every actor in Vancouver I think at one time or another. We are all going to wait for our turn. We are competing as always,” he told Gate World website about the hit show back in 2009.

Start your day with all you need to know

Born in 1956, Kopsa’s dream of becoming an actor was present early on.

He relocated to New York as a young aspiring performer where he attended Manhattan’s Circle in the Square Theatre School for a four-year stint. He completed the course in 1984 and pursued acting professionally.

Aside from appearing in various TV shows, Kopsa also became a recurring actor in an array of Hallmark movies, including “Valentine in the Vineyard,” “Marrying Father Christmas,” “Love in Winterland,” and “It’s Beginning to Look A Lot Like Christmas,” to name a few.

Hallmark also paid tribute to the late actor, sharing a snap of him on Instagram alongside the caption, “A friend and colleague to many, today we honor the legacy of Michael Kopska. Always in our hearts ❤️.”

Kopsa also briefly appeared in several hit films, including “Fantastic Four,” “Apollo 18,” “Love Happens,” and “Rise of the Planet of the Apes.”