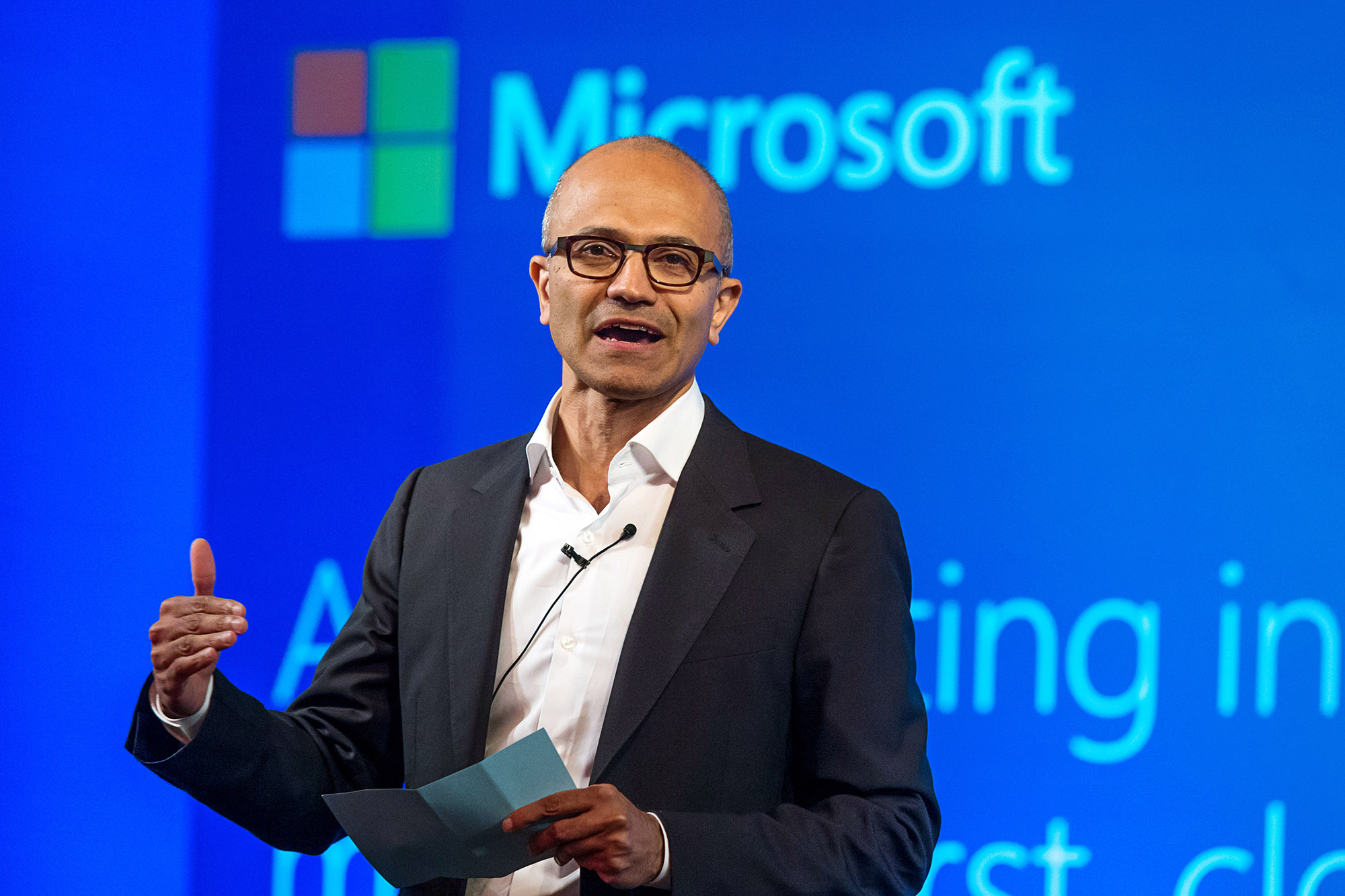 Microsoft Corp posted its slowest quarterly revenue growth in five years and a 14% drop in profit on Tuesday as the tough macroeconomic conditions hit PC sales and slowed cloud growth, which had supercharged the earnings for years.

The company reported revenue of $50.12 billion for its fiscal first quarter, up 11% year-on-year, and slightly above analysts’ expectations of $49.61 billion, according to Refinitiv IBES data.

“The Street is fearing a softer guide from Nadella and that is contributing to the weakness after hours,” said Daniel Ives, analyst at Wedbush Securities, referring to CEO Satya Nadella’s earnings call.

“The PC market was worse than we expected in Q1,” Brett Iversen, head of Microsoft’s investor relations, told . “We continued to see that deteriorate throughout the quarter, which impacted our windows OEM business.”

Shares of the Redmond, Wash.-based company fell 2% in trading after the bell.

Windows OEM business, which includes the operating software Microsoft sells to PC makers, dropped 15% year-on-year. Iversen said that part of the business did not have much of an impact from foreign-exchange headwinds and the impact was mainly PC market driven.

Still, a diverse portfolio of products including Outlook and Teams has made Microsoft essential to businesses adopting flexible work models, helping it retain and attract customers at a time when a broader economic slowdown has sapped corporate spending.

Azure grew 35% in the three months ended Sept. 30, but it missed the 36.5% analyst target compiled by Visible Alpha due to a stronger dollar. Excluding foreign-exchange factors, Azure was up 42%.

Microsoft’s broader Intelligent Cloud division posted a 20% rise in revenue to $20.33 billion, almost in line with estimates of $20.37 billion, according to Refinitiv.

“We continue to see healthy demand across our commercial businesses including another quarter of solid bookings,” said Chief Financial Officer Amy Hood in the earnings statement.