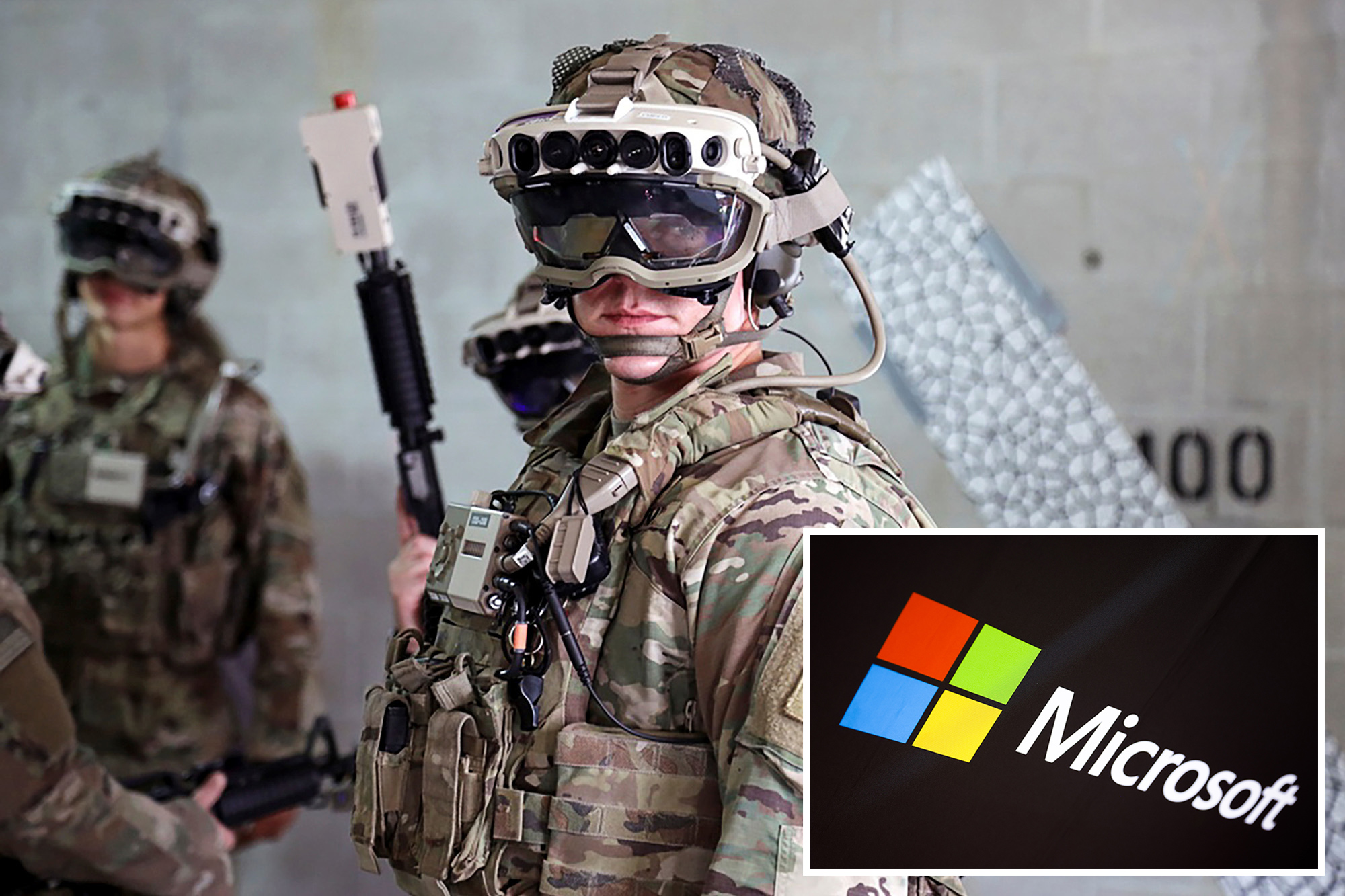 Microsoft’s hi-tech headsets being tested by the Army have left soldiers feeling sick and have flaws that “would have gotten us killed,” according to published reports.

The “HoloLens” headset, designed to give soldiers a “heads-up display” similar to a fighter pilot, has caused more than 80% of soldiers testing the augmented reality goggles to report feeling nauseous, getting headaches or suffering eyestrain, according to a US Army report that  and Business Insider claims to have obtained.

Army brass has also reportedly warned that the HoloLens emits a glow that could give away a soldier’s position on the battlefield. It also limits a soldier’s field of view and is too bulky for easy transport, according to the report.

One soldier who used the goggles during a “recent” field test reportedly said: “The devices would have gotten us killed.”

The Defense Department handed Microsoft a 10-year, $21.88 billion contract for the gear in March.

The Defense Department handed Microsoft a 10-year, $21.88 billion contract for the gear in March, but has put its initial order for 5,000 headsets on hold to allow Microsoft to “correct deficiencies.”

“The system is still experiencing too many failures of essential functions,” said Nickolas Guertin, the testing director for the DoD, in a summary of the product’s initial tests.

The DoD handed Microsoft a 10-year, $21.88 billion contract for the headsets last MarchREUTERS

Dubbed the Integrated Visual Augmentation System (IVAS) by the Department of Defense, the AR headsets are supposed to let commanders project information onto a visor in front of a soldier’s face. They would also provide night vision and “heightened situational awareness,” according to Microsoft.

“We are moving forward with the production and delivery of the initial set of devices,” Microsoft said.NurPhoto

Lawmakers are closely assessing the testing to decide whether to approve the $424.2 million the Army proposed to spend on the program this fiscal year, reported.

“Our close collaboration with the Army has enabled us to quickly build” and modify the device “to develop a transformational platform that will deliver enhanced soldier safety and effectiveness,” Microsoft said in a statement. “We are moving forward with the production and delivery of the initial set of devices.”

how to glow up TYSM FOR 50K+ OMFG ...
‘The Walking Dead’: Ross Marquand Discusses the Show’s Shocking New Kind of Zombie