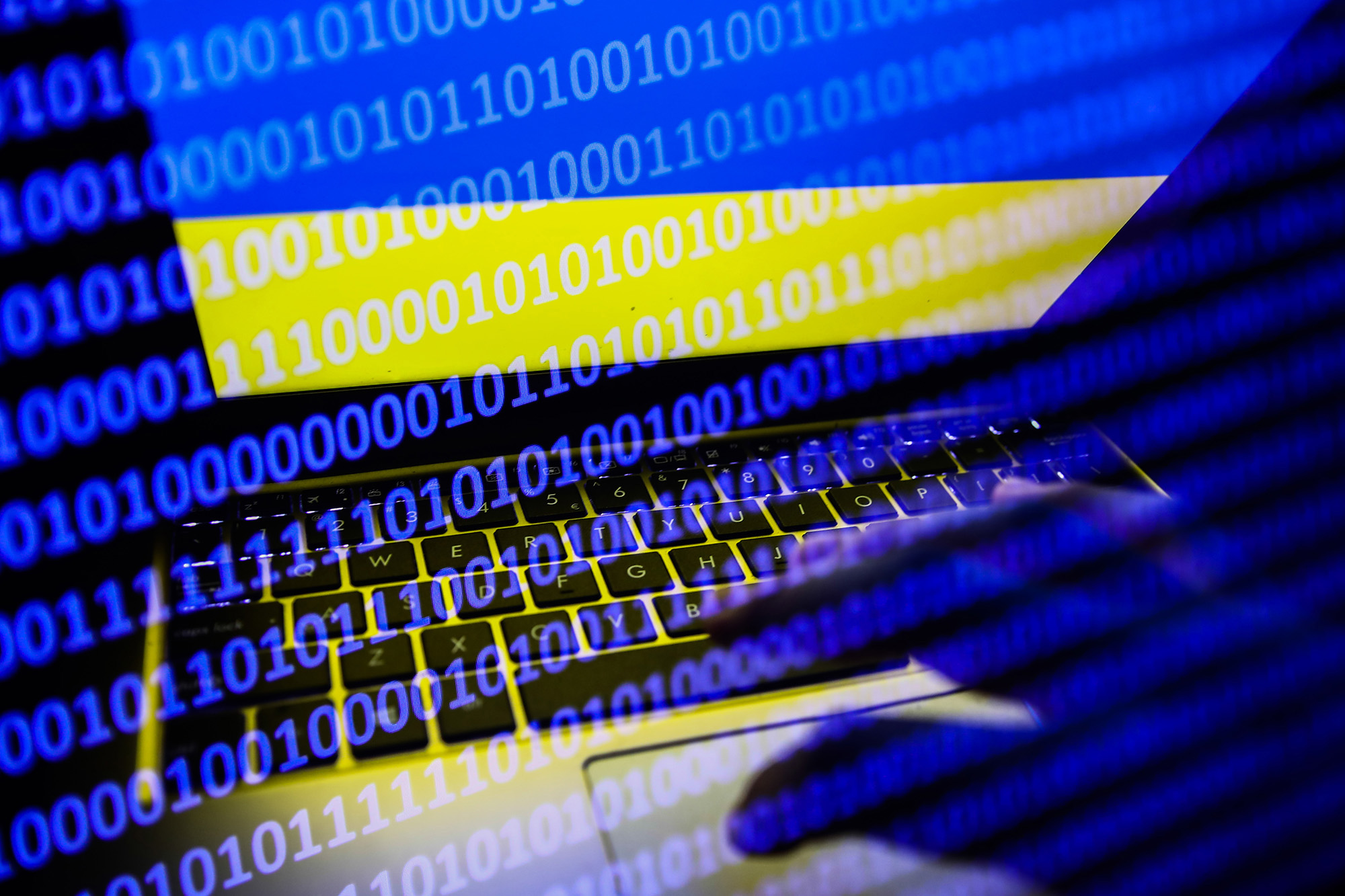 It may be time to change your passwords after reading this new poll.

OnePoll and Prove teamed up to survey 2,000 people about their password habits and found that the average sneaky person thinks they can get into their significant other’s phone in just five attempts.

Respondents themselves said they have four go-to passwords, with 31% admitting that those security codes are actually just different variations of the same thing, but with additional punctuation or numbers.

Even then, 79% have six or fewer go-to passwords.

Although participants may have the patience to sit down and try to crack their significant other’s password, they don’t have the same patience for their own accounts. The average person will give up on trying to log into their own accounts after just three failed password attempts.

The average respondent has six online accounts they’ve never even used because they didn’t need to use them again (46%), they lost interest in the service (43%) or they forgot their password (39%).

Survey respondents said they have four go-to passwords, with 31% admitting that those security codes are actually just different variations of the same thing, but with additional punctuation or numbers.NurPhoto

On average, respondents believe it should take about 33 seconds to create a new account online, but almost half — 45% — will cap it at 30 seconds or less.

“The internet wasn’t built with security in mind and so as consumers, we all experience how tedious passwords and two-factor security can be. Screw up your password entry a few times, and now you are locked out and spending 20 minutes with a call center agent to fix things. It’s just a broken model held together with duct tape,” said Rodger Desai, CEO & Founder of Prove.

“Businesses that modernize their digital channels by removing the friction caused by antiquated security will take all the market share. Consumers flock to businesses that respect their time and keep them secure without hassle. In our view, the winners in the digital economy will be those that kill the password,” he continued.