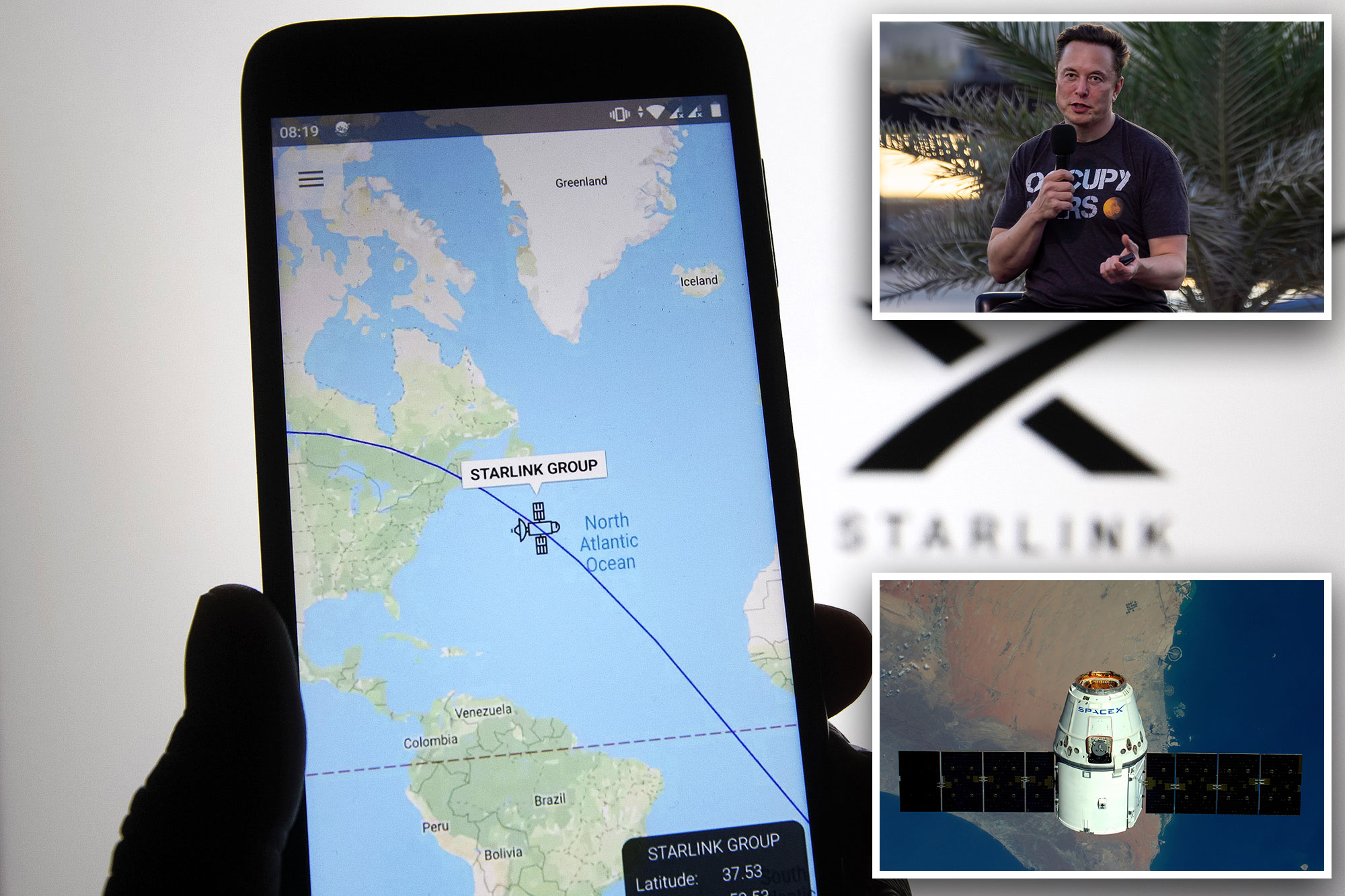 Elon Musk said he can no longer pay for his Starlink satellite internet service to operate in Ukraine — less than two weeks after a Ukrainian official told Musk to “F–k off” over his controversial proposal for peace with Russia.

Musk had offered the SpaceX-owned service to Ukraine in February after the Russian invasion disrupted the country’s local internet services. SpaceX has since installed thousands of terminals to keep the Ukrainian military online.

On Oct. 3, however, Musk drew heavy criticism from Ukrainians for suggesting they should end the war by conceding Crimea to Russia, as well as doing a UN-supervised “redo” of elections that Russia staged to annex several regions of the country last month.

In response to the proposal, Ukraine’s ambassador to Germany wrote on Twitter: “F–k off is my very diplomatic reply to you @elonmusk.”

Early Friday, Musk replied that he is now “just following his recommendation” in a Twitter thread about the Starlink shutdown.

Musk offered his satellite-based internet service to Ukraine in February after the Russian invasion disrupted the country’s local internet services.SOPA Images/LightRocket via Gett

“SpaceX is not asking to recoup past expenses, but also cannot fund the existing system indefinitely and send several thousand more terminals that have data usage up to 100X greater than typical households,” Musk said on Twitter. “This is unreasonable.”

CNN reported Thursday that SpaceX sent a letter to the Pentagon last month saying the agency would have to step in with funding to the tune of tens of millions of dollars a month in order to save the program.

The letter suggested that Ukraine’s use of the Starlink network could cost up to $400 million a year.

The SpaceX chief executive said his company is spending almost $20 million a month to maintain the service.Getty Images

The SpaceX chief executive said the company is spending almost $20 million a month to maintain the service, and has already spent over $80 million to set it up in Ukraine.