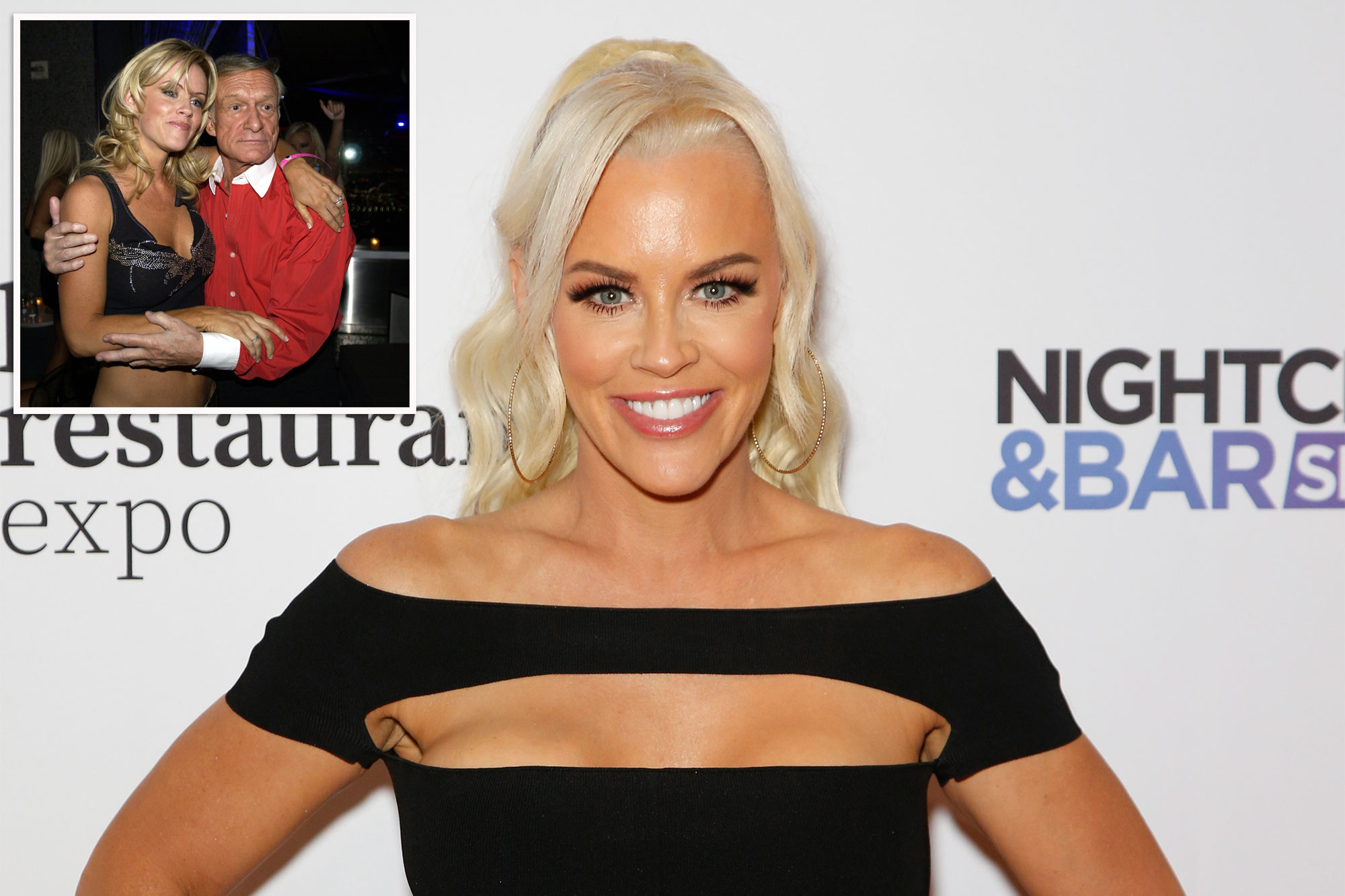 Jenny McCarthy has revealed the reason why she did not participate in A&E’s documentary exposé about the Playboy mansion.

The 49-year-old former Playmate admitted on the #NoFilter with Zack Peter podcast that she was not only asked to be interviewed in “Secrets of Playboy,” but asked to host it. McCarthy claimed she finally declined the invitation on their sixth request.

“I didn’t have the same experiences, so I wasn’t going to sign up for a paycheck and be salacious when I didn’t experience those things,” she reasoned.

“The Masked Singer” judge first posed as Playmate of the Month for the magazine in 1993, was named Playmate of the Year in 1994 and appeared in the publication sporadically through 2012.

“And hearing their stories, my heart broke for a lot of these women,” McCarthy said.

Former Playboy Bunnies — including “Girls Next Door” star and Hugh Hefner’s estranged fiancé Holly Madison — have recently spoken up about mistreatment and misconduct under Playboy’s watch.

Madison even called “hell”-sex with Hefner a “chore” on her new podcast, “Girls Next Level” — which she hosts with fellow “Next Door” star Bridget Marquardt — and said the women tried to get through the intimacy “as quickly as possible.”

“I’m so grateful that when I was there, Hef was married [to Kimberly Conrad] and it was kind of run like a strict dormitory,” McCarthy continued on Peter’s podcast. “Like, we weren’t even allowed near Hef or around the house. It was almost like Catholic school, to be honest.”

During the podcast, McCarthy also ruled her one-season co-hosting stint on “The View” as her hardest job ever.

She was brought onto the show in 2013 when co-host Elisabeth Hassleback and Joy Behar were fired for “being too polarizing,” McCarthy recalled. Executives wanted to stray away from creator Barbra Walters’ political bits and lean into more pop culture-based discussions.

“They were like, we want to freshen up, we want someone to do light, pop culture, fluffy,” McCarthy remembered. “I am fluff.”

“I don’t want to be a fighter … I’m not gonna die on a hill for a politician or a pop star’s crusade, there’s way more important things in life than to fight about every single thing that is going on in the world,” she reasoned her short-lived presence on the show.

McCarthy has previously divulged that Walters had made her time on the show “miserable,” in her 2019 interview for the tell-all book “Ladies Who Punch” by entertainment journalist Ramin Setoodeh. When asked if she’d like to clarify those statements, McCarthy stuck to her original statements — adding that she somewhat sympathized with the veteran broadcaster’s surly demeanor.

“I knew what I was getting into. I wish there was a little bit more context, but I knew exactly what I was saying,” she responded. “I feel like they made it seem like I was being too hard on Barbara, when really I have the most compassion for her. Like, I love Barbara. Like, she was my girl.”

Jenny McCarthy said her one-season stint as a co-host on “The View” was “tough.”Getty Images

“Was I scared of her? Heck yeah! Who wouldn’t be, you know? She’s yelled at me numerous times. But with Barbara at least you know what you were getting,” she continued. “It came from, like, I don’t know how to say this, a sad place. I felt compassion for it. Whereas, other things that happened at ‘The View’ were just dark.”

McCarthy went on to say that she “had some great times with Whoopi” Goldberg, but noticed that the “Sister Act” star wasn’t one to share the spotlight.

“I just saw the dynamic of Barbara being her last year and Barbara wanting to lead for some things and I felt bad because Whoopi didn’t want to give up that seat,” she added, “and I thought, ‘You’re going to be here a long time, give it to Barbara.’ ”