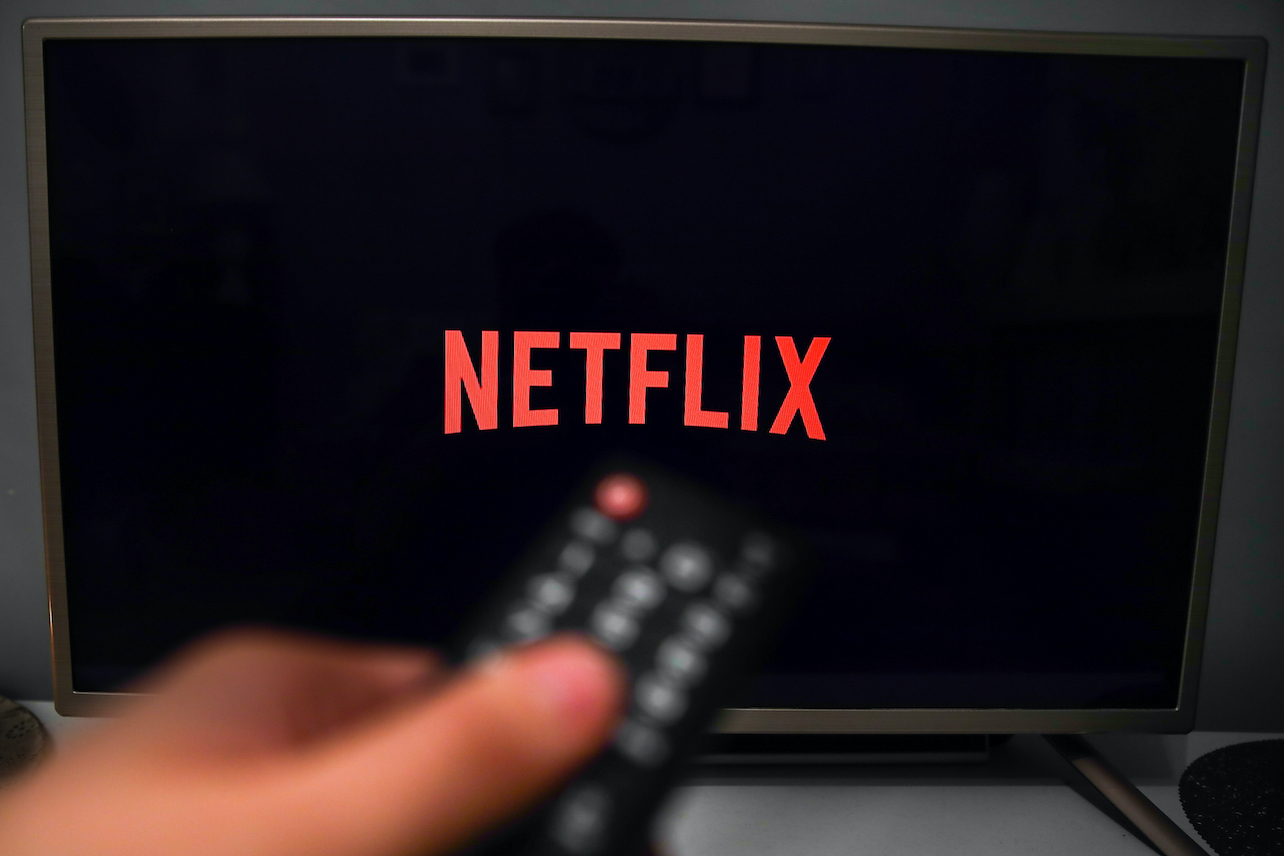 Netflix subscribers have bad news: Netflix has increased the monthly cost of all subscriptions in Canada and the U.S. as they seek to increase revenue from a slower-growing customer base. The announcement was made earlier today.

Netflix’s Standard plan — its most popular tier, which provides two simultaneous HD streams — will go up by $1.50. It will now be $15.49 per Month. The Standard package in Canada increased from $14.99 (Canadian), to $16.49. These increases are the first in the U.S. since Oct 2020. Netflix’s subscriber growth has slowed in its UCAN (U.S. & Canada) region over this past year, which is why the rates are higher.

“We understand people have more entertainment choices than ever and we’re committed to delivering an even better experience for our members,”Variety quoted a representative at Netflix as saying so. “We’re updating our prices so that we can continue to offer a wide variety of quality entertainment options. As always we offer a range of plans so members can pick a price that works for their budget.”

Netflix does NOT offer an ad-based subscription tier like HBO Max or Hulu. The streaming service ranks first price-wise, with a cost that is higher than Disney+ ($7.99/month), HBO Max ($9.99/month without ads), and Hulu ($6.99).

As they increase their Original content, Netflix has made this announcement. Don’t Look Up, sure to be a major player in the upcoming awards season, was one of the streamer’s priciest films, grabbing A-Listers like Leonardo DiCaprio, Meryl Streep, Jennifer Lawrence, and Cate Blanchett all in the same title. Similarly, Netflix’s “biggest” film Red Notice has just been reported to be working on two back-to-back sequels, with expensive stars Dwayne “The Rock”Johnson, Gal Gadot, Ryan Reynolds, and Ryan Reynolds are all set for a return.