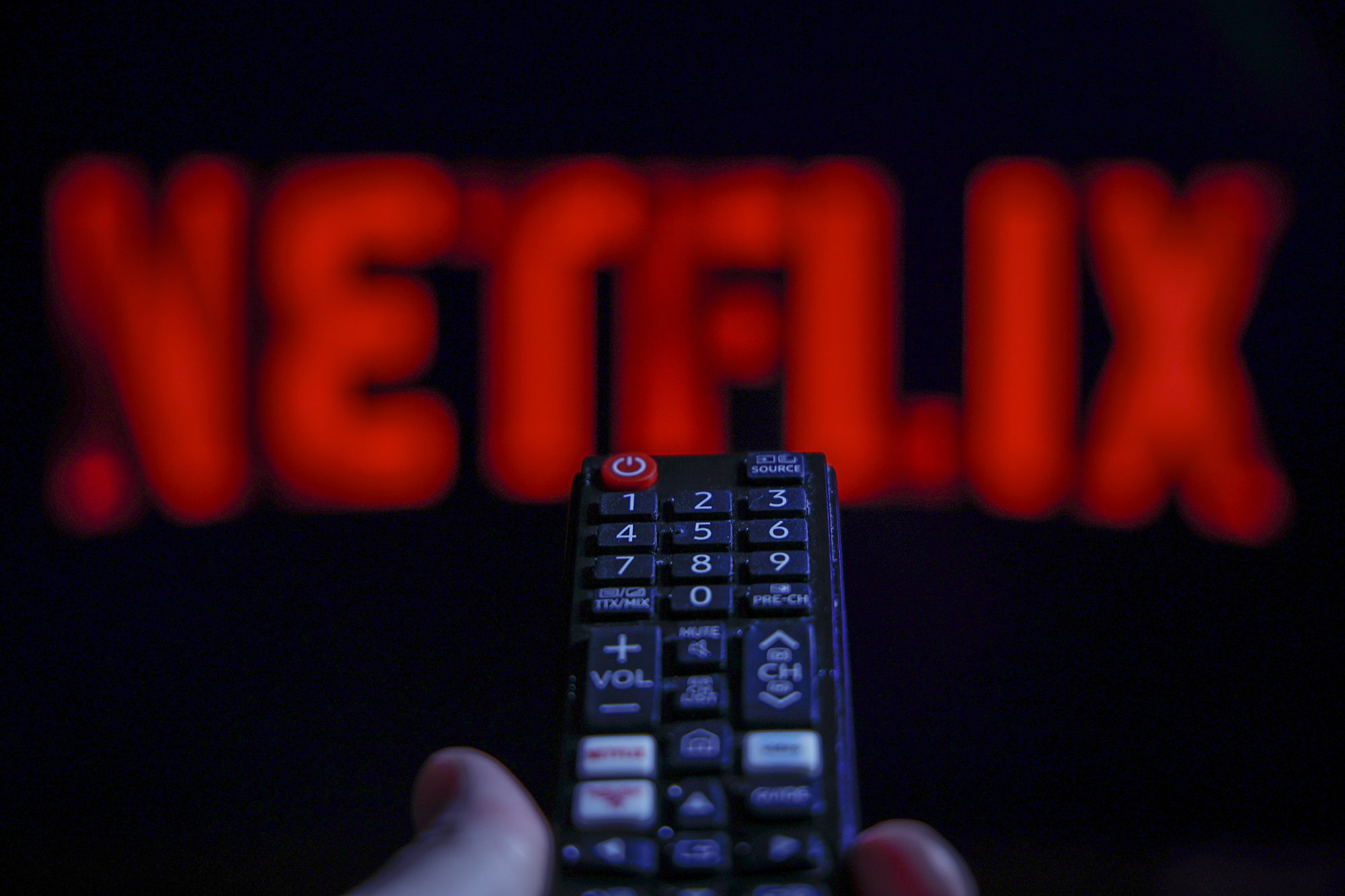 Netflix warned streaming freeloaders their days are numbered as the media giant plans to implement its long-promised crackdown on account sharing.

The company said it may begin charging subscribers an extra $3-$4 per month early next year for each additional profile that appears on the “Who’s Watching?” screen during its quarterly earnings call Tuesday.

Executives first teased the sharing surcharges in April after Netflix reported poor first-quarter earnings that were battered by a plunge in subscribers.

“We’ve landed on a thoughtful approach to monetize account sharing and we’ll begin rolling this out more broadly starting in early 2023,” Netflix announced.

“After listening to consumer feedback, we are going to offer the ability for sharers to manage their devices more easily and to create sub-accounts, if they want to pay for family or friends.”

The plan could cost subscribers an extra $3-4 per month for each additional profile that appears on the “Who’s Watching?” screen.NurPhoto

The new scheme is a countermeasure to the password-sharing epidemic that has plagued the company since its inception. While Netflix instructs users not to share their passwords with people outside their homes, the practice reportedly costs Netflix over $6 billion per year in lost revenue from users leaching off others’ accounts.

The “account borrowers” problem seemed to come to a boiling point for the streaming giant this year, as Netflix saw a sizable Q1 dip in subscribership to the tune of nearly 1 million.

Netflix has not yet announced how much extra it will charge for additional users. However, the company has been piloting the new account-sharing scheme in Latin America, where account holders are charged an extra $3-4 per “second home.”

For those who want to cut bait entirely with their “borrowed” Netflix account, the company also announced the launch of an account migration tool.Europa Press

The streamer said that the cost of each additional user will vary based on the price of the initial account. For example, account holders who bite at Netflix’s new cheaper, ad-supported package will pay less for each extra user.

For those that want to cut bait entirely with their “borrowed” Netflix account, the company also announced the launch of an account migration tool, which will allow users to transfer their profile on someone else’s account to a new, full-priced independent account.

Don't you hate it when that happens? ...
Jada Pinkett Smith talks dating Will Smith after his divorce