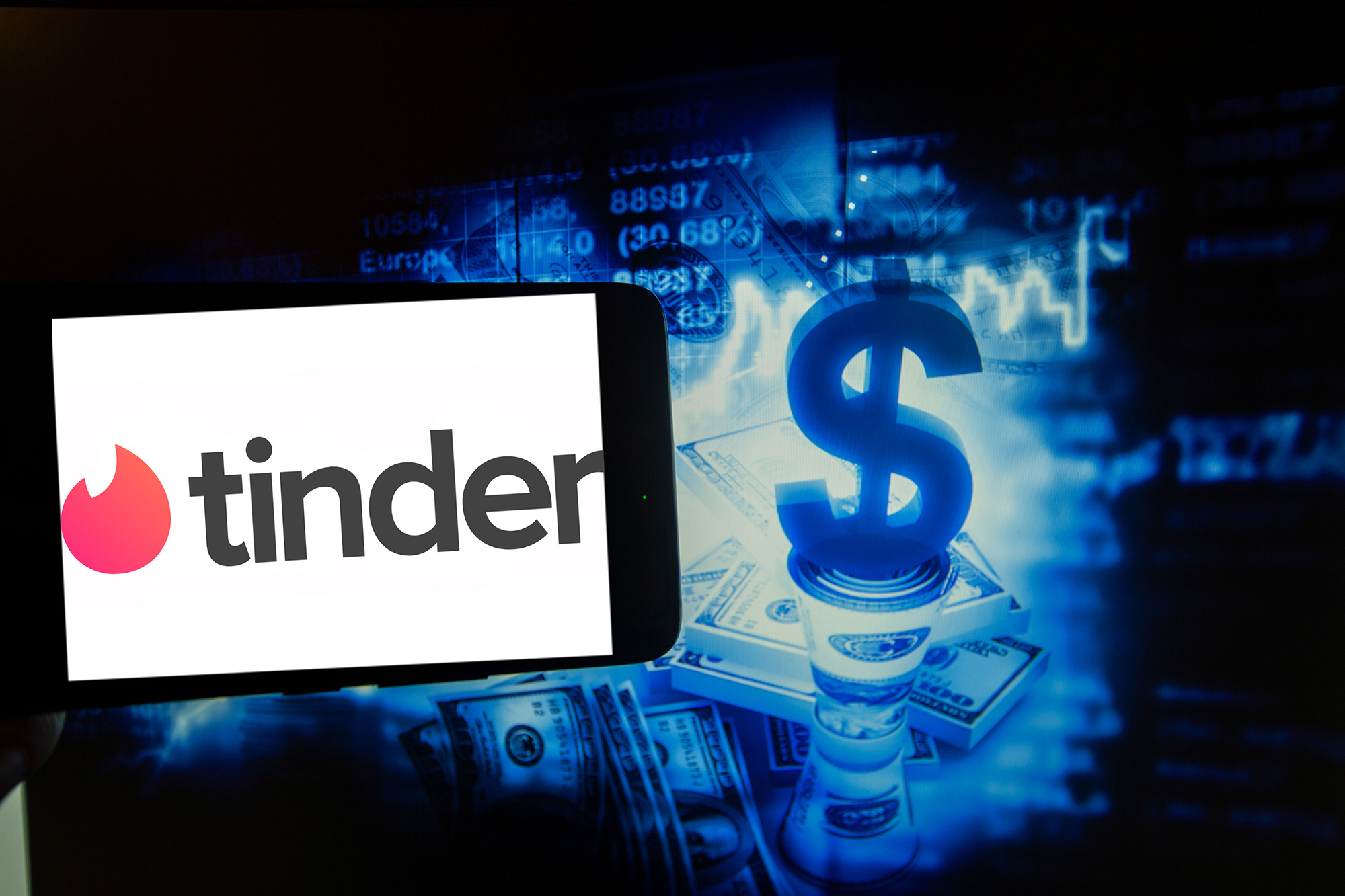 A brutal new scam is starting to appear and a cyber security expert says those responsible are targeting our most personal vulnerabilities.

The aptly-named “pig butchery” scam has sparked a warning from the US Federal Bureau of Investigation and sees predators develop personal, even romantic, relationships with their victims – a common ploy by scammers.

But “pig butchers” are taking the ruse to another level.

According to Satnam Narang, a senior research engineer at cyber exposure management company Tenable, scammers are in for the “long con” – meaning they will spend weeks on one target.

“I would imagine that it’s a pretty high number,” he told news.com.au.

Through social media and common dating apps like Tinder, predators will talk to victims for up to two weeks before any mention of investment.

“They’re going to try to like, get to know. You ask what you’re interested in,” he said.

“They slow roll you into thinking you might be developing a connection with somebody.”

And unlike other friendship or romance-based scams which often seek smaller, one-off payments, “pig butchers” eventually fleece their victims of huge sums through crypto investments.

“If you also take into consideration that cryptocurrency is starting to get a lot of traction, and Australia, for example, Coinbase just recently launched there. So there’s definitely an appetite for cryptocurrency,” Satnam said.

“They’ve gone to a more elaborate approach rather than just nipping at the heels trying to take you for a smaller amount. This is like big money.”

How does pig butchery work?

Satnam explained how he himself was once unsuccessfully targeted by pig butchers and described the intricate process the scammers use to build trust with their victims.

“The goal behind the butchering is to convince users to part with their money, and instead of like taking you to a traditional cryptocurrency website, they take you to a website that is owned by them.

“[The fake Crypto site] has been created and designed to make it look like you’re earning a ton of money by investing into this website.

“But in actuality, your money has been pilfered away.”

And the name does what it says on the box – scammers (butchers) “fatten up” their victims (pigs) before taking as much money as possible.

“They use things like taxes and other things in order to take your money out because when you see these staggering numbers on screen, you’re earning hundreds of thousands of dollars you want to withdraw.

“But in order to do that there is a catch.

As the world emerges from the Covid-19 pandemic, people’s desire to connect with one another has bounced back too.

And pig butchers have been there to cash in.

“It’s really created the perfect storm for these types of scams,” Satnam said.

“If you think about it, when the pandemic, hit people were staying at home, we had a lot of folks who weren’t going out. There was a lot of people working from home

“So there’s this really strong desire for connection with another human being.

“This created a very ripe opportunity for scammers to take advantage of folks over the last couple of years.”

As for demographics, Satnam said there was nothing to suggest any specific age or gender were targets.

And the messages can be extremely hard to tell apart from legitimate dating app conversations.

“I encountered a profile where it was like someone was like, “Hey, I’m trying to set up my friend,” Satnam explained.

“The interesting part of that was they have their photo as the first picture, and then they have photos of someone else on their profile.

“Once you message them, they’re like: “Hey? I’m actually not single, but my friend is … she’s living here in this area, and she’s looking for a really nice guy.”

That’s when the butchers will try to get their victim off-platform to another messaging platform – presumably, before the dating app deletes the account and the jig is up.

But even that may not raise red flags.

“Unfortunately, the nature of dating apps [means] you’re not going to just stay on a dating app to communicate,” Satnam explained.

“Eventually you transition over to a messaging service like the SMS or WhatsApp.”

Pig butchery is a global concern

The seriousness of the scam recently prompted the FBI to issue a warning and appeal for information.

Keep up with today’s most important news

Stay up on the very latest with Evening Update.

“Individual losses related to these schemes ranged from tens of thousands to millions of dollars,” the FBI statement said.

It found thousands of young people across Asia had been trafficked to Cambodia and forced to carry out online scams.

What are the red flags

Satnam said there is almost nothing a victim can do once scammers take hold of a victim’s cryptocurrency.

But keeping vigilant on dating apps, and knowing the telltale cues could save new victims from financial ruin.

“If anybody on a dating app is trying to get you to invest your money into something – That’s a huge red flag,” he said.

Satnam said if you had any hint of suspicion regarding financial advice on dating apps, disengage, block and report the accounts immediately.

“When red flags start to go off in your mind, or you feel like something’s off – trust your instinct,” Satnam concluded.

A love story. Stay tuned. ...
‘A Friend of the Family’ Is Better Than ‘Dahmer’ in One Crucial WayInvolving The Victims