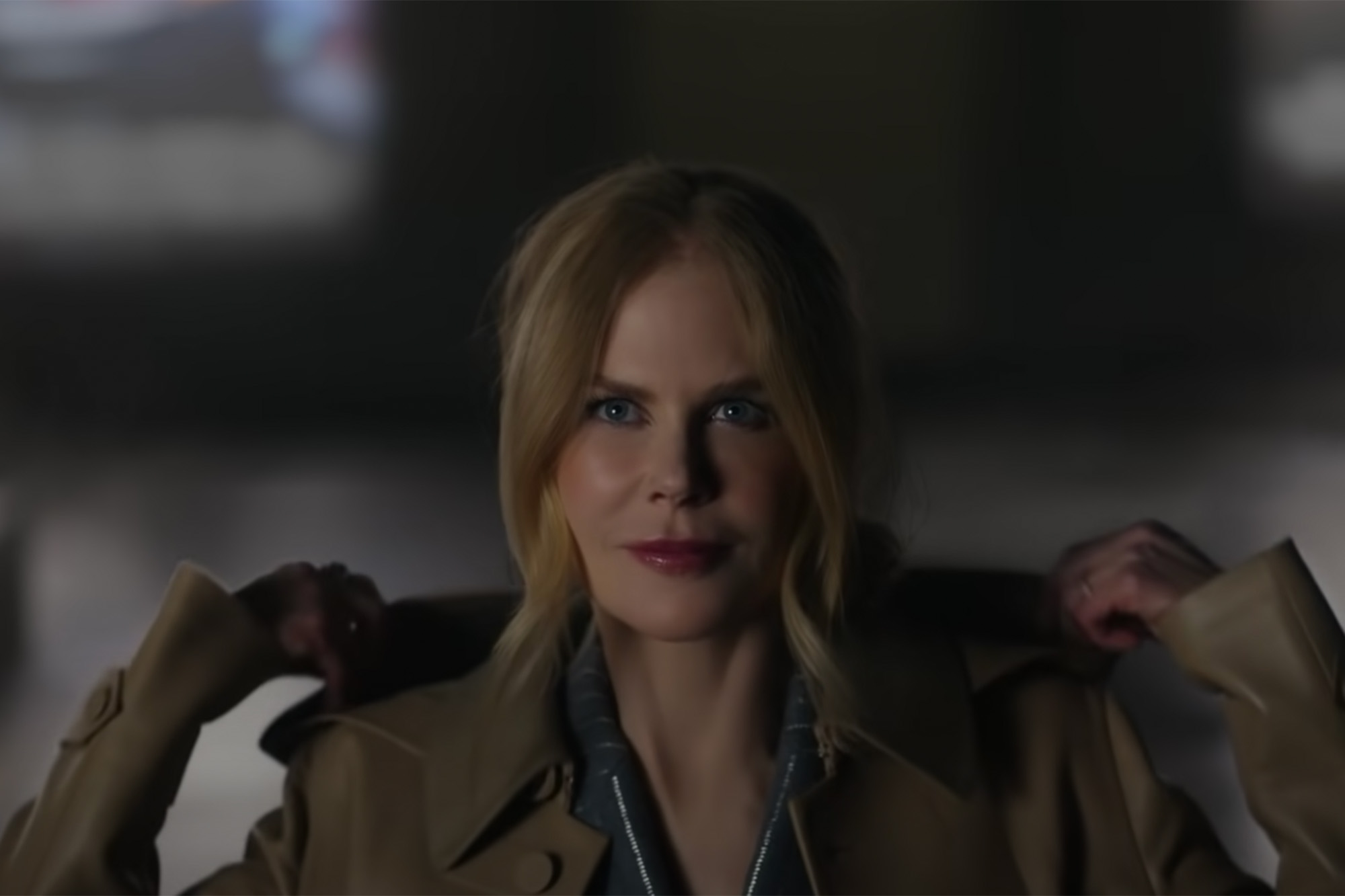 For the second year in a row, Nicole Kidman will be the one to greet movie-goers as the lights go down.

The “Big Little Lies” star signed on the dotted line to extend her commercial contract with AMC Theatres after her last campaign proved to be a smash hit.

The 55-year-old’s viral ad features her dressed to the nines as she waltzes through an empty movie theater, gazing at the camera and reminding audiences of the wonder of going to the movies.

“We come to this place for magic,” the Oscar winner tells the camera.

Kidman clearly charmed both film lovers and AMC execs with her on-screen montage, as she’s been signed on to be the chain’s spokesperson for another full year.

The ad campaign was originally debuted to drum up business for movie theaters. AMC Theaters via Youtube

“As Nicole Kidman reminds us in AMC’s now iconic and revered advertising campaign, ‘Given that Hollywood has great stories to tell’, it’s clear that movie fans are ever so eager to enjoy those dazzling images on AMCs huge solo screens,” Aron said.

According to GQ, the Australian actress also played an off-screen role in the ad’s creative process and had some thoughts on its enthusiastic response by audiences.

“I can’t tell you why it worked or why it’s gone viral,” Kidman told the outlet. “But what I can tell you is that the reaction is a direct result of the amount of people going back to theaters to enjoy the movies. And that is exciting.”

The next time you check out a new blockbuster, chances are you’ll be starting your show with another Kidman cameo.

As “The Undoing” star says in the ad, “Heartbreak feels good in a place like this.”