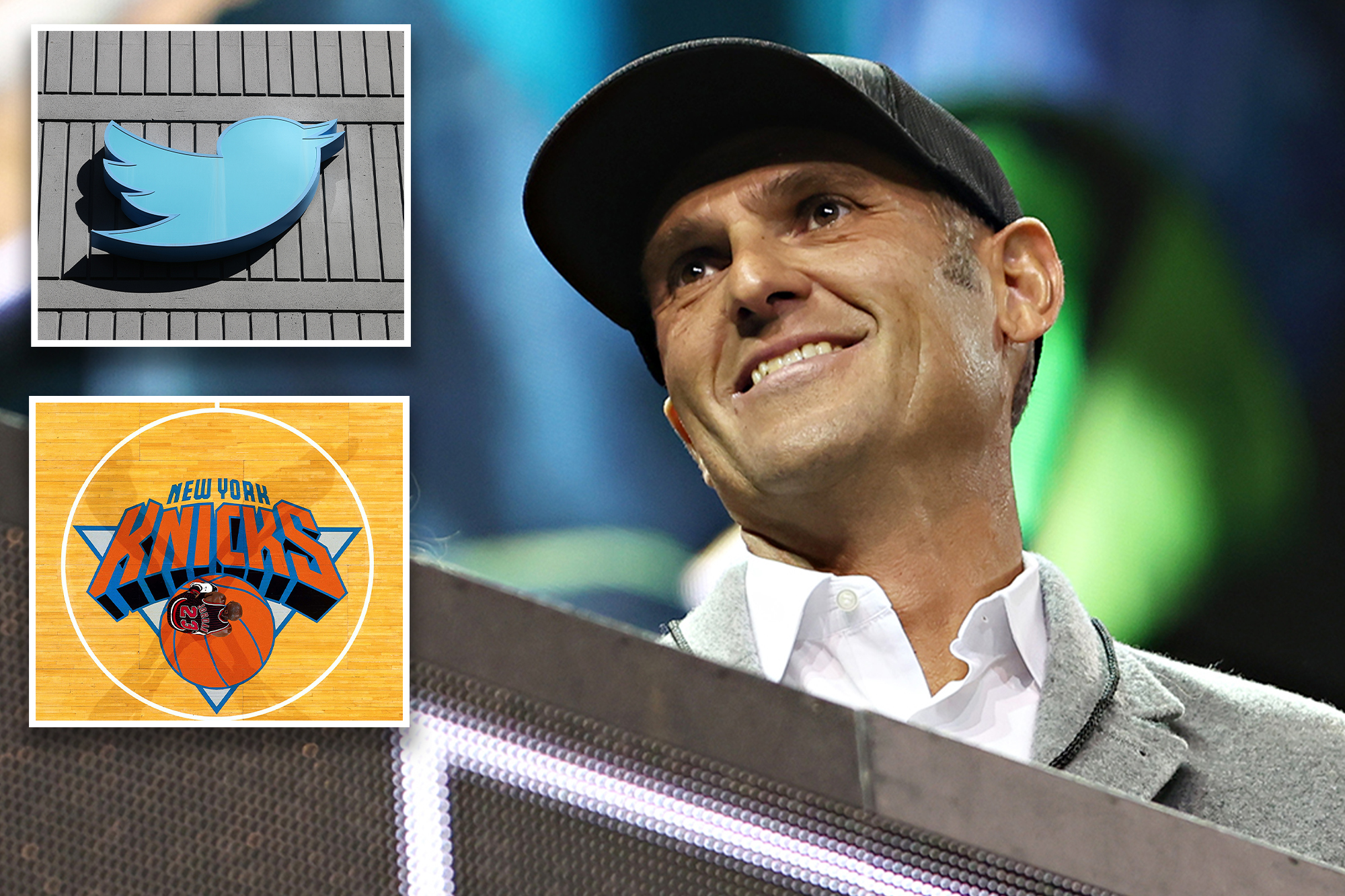 Elon Musk’s surprise offer to buy Twitter for his original price of $44 billion followed shrewd maneuvers by a board member who — in addition to a big stake in Twitter — also happens to own a chunk of the New York Knicks and Rangers, sources tell The Post.

Egon Durban — the founder and co-CEO of Silicon Valley hedge fund Silver Lake Partners, which owns about 10% of the Knicks and Rangers — took a hardline stance in negotiations with Musk when other directors appeared willing to take a settlement to end the legal standoff, sources close to the situation said.

Ahead of his offer to pay full price for Twitter this Tuesday, Musk previously approached the company with multiple proposals to pay less than $54.20 per share. Durban helped convince fellow board members not to blink, sources said.

“I know early on [Durban] never wanted to settle,” one source close to the situation said. “He wanted to make sure Elon was held accountable.”

“It’s put up or shut up time for Elon,” a source close to the situation said.Getty Images

Durban was also approached months ago by Musk’s super agent friend Ari Emanuel, who tried in vain to broker a settlement, sources said. News of Emanuel’s approach was first reported by .

Durban’s tough stance still appears evident in Twitter’s approach to Musk’s recent offer. The Delaware Court of Chancery has ordered Musk to go through with the original deal by Oct. 28 or face Twitter’s lawsuit in court.

“It’s put up or shut up time for Elon,” a source close to the situation said of Twitter’s position. “He doesn’t get to renegotiate the merger. He just has to try to close.”

Sources said Durban’s push for $54.20 per share comes largely from $1 billion in convertible Twitter shares that Silver Lake bought in March 2020. Silver Lake can redeem the shares at $41.50 a piece, according to regulatory filings.

Durban’s big bet on Twitter could help deliver a payday for Silver Lake by offsetting any losses from this year’s tech stock crash.

If Musk ends up paying $54.20 a share, Silver Lake will log a 31% return over two and a half years, filings show. If Twitter had theoretically settled and accepted $48 per share, for example, Silver Lake would have reported a much more modest 16% return.

Durban’s firm also has a history with Musk. Musk hired Silver Lake in 2018 to lead his deal team when he considered taking Tesla private along with law firm Wachtell Lipton. Wachtell has also advised Twitter in its tense negotiations with Musk.

Photographer Rodrigue Najarian took this picture of a young girl just 7 minutes after she survived the blast in Beirut. He captioned it: "Between blood, tears and a lost smile"
Miss USA denies contest was 'rigged,' Miss Universe probing