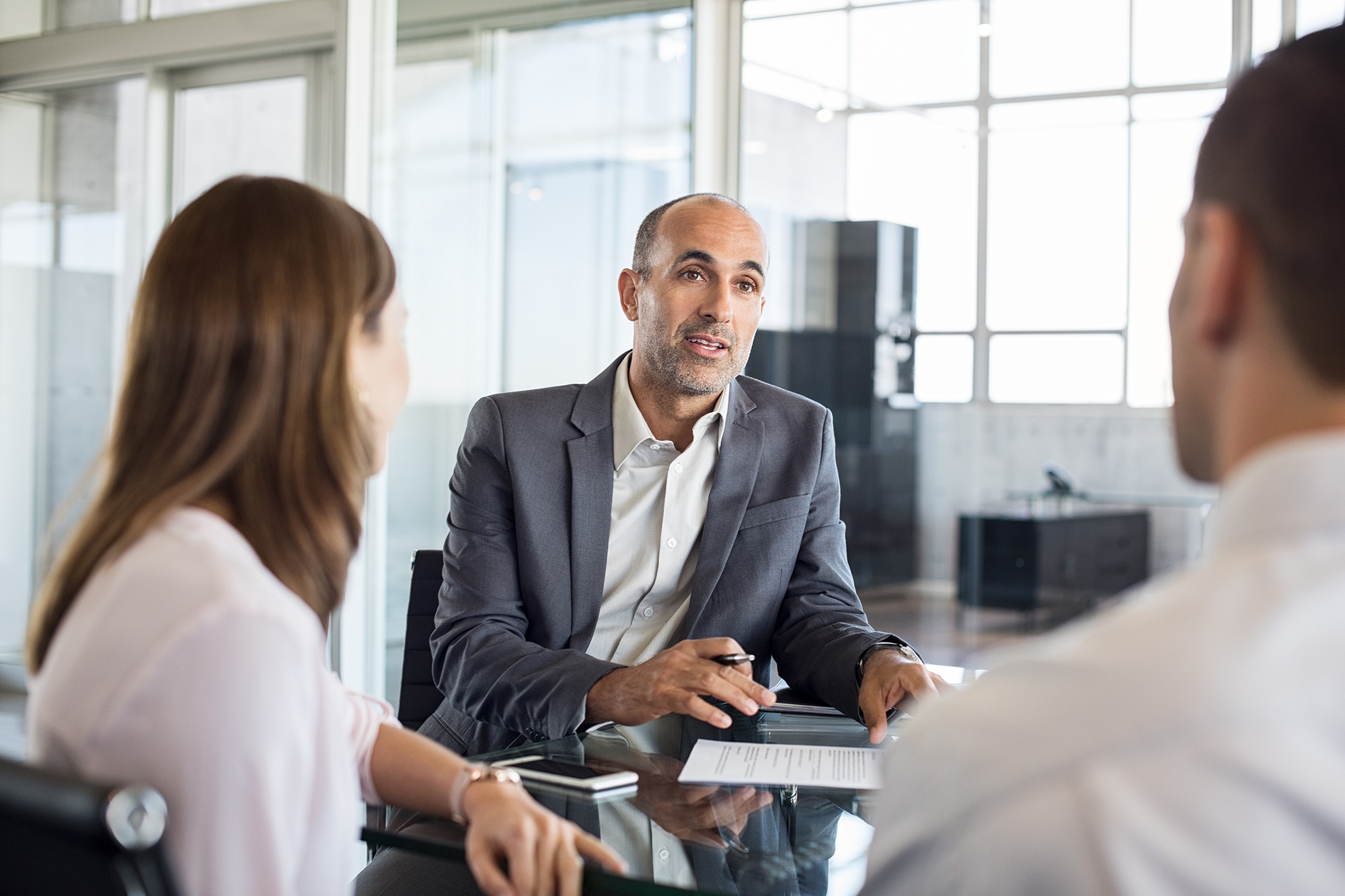 Starting Nov. 1, employers hiring in New York City will be required to include the minimum and maximum pay in every job listing — from $15-an-hour dishwashing gigs to seven-figure tech and finance jobs.

The law is intended to help job seekers avoid applying for jobs that pay too little and to help narrow gender and racial pay gaps — but its biggest effect will be causing many “tricky” conversations between bosses and current employees, according to Eli Freedburg, a partner at employment law firm Littler Mendelsohn.

“When a current employee sees a new salary posted and they’re at the low end of the range, that’s going to raise some uncomfortable questions,” Freedburg told The Post. “This is going to have a tangible result in inflating wages of current employees.”

While the law only applies to the five boroughs, experts say it will impact the whole country because employers want to be open to hiring remote workers who live in the city. That means all jobs that could conceivably be performed in New York City will soon include salary ranges.

Colorado, Nevada and Connecticut also passed salary range laws in 2021 — and states including California and Washington are set to implement similar measures in the coming months, further raising the likelihood that salary ranges will become standard nationwide.

Some companies, including real estate listings site Zillow, have already started posting salary ranges online. One typical Zillow listing for a software test engineer reads: “In Colorado, Connecticut, Nevada and New York City the standard base pay range for this role is $98,600.00 – $157,400.00 annually.”

Remote workers who live in cheaper states may demand higher salaries when they see what colleagues in pricier coastal cities are making, Brian Kropp, a managing director at consulting firm Accenture, told The Post.

For example, a banker in Charlotte, NC could demand a raise after seeing how much new hires on Wall Street are making, Kropp said.

The bill was originally set to take effect in May but was pushed back to November amid pushback from business groups like the Partnership for New York City. Kathy Wylde, the group’s CEO and president, told The Post she was glad the bill’s implementation was pushed back but said she still had concerns about it hurting small businesses.

One female white-collar insurance worker in her 20s told The Post she supports the new law, saying that she would likely quit her job if her company put up a listing for an identical role with a higher salary range than hers.

“If I [found out I] was getting underpaid I would be pissed and probably leave,” said the worker, who asked not to be identified.

Many workers have taken advantage of rising wages and near-record low unemployment to score bigger paychecks by switching jobs — a trend that has been dubbed the “Great Resignation.” Raises for new hires have set the stage for a wave of longer-tenured employees demanding better pay, according to Kropp, a human resources expert.

“Companies across the last year have increased the pay for their new hires in order to attract them on the labor market — but what very few have done is increase pay for their current employees,” Kropp said.

The only reason current employees who make less money than new hires wouldn’t ask for more money is because they’ve started “actively looking for a new job at another company,” he added.

Sources in the banking industry said they already try to negotiate salaries by speaking to friends at rival banks and by looking at data from H1-B visas, which require companies to disclose how much they’re paying certain foreign workers based in the US.

“The smart people use that as a negotiation tactic already,” one banker told The Post.

The bill is expected to have less of an impact on hourly workers in industries like retail and food service, according to Freedburg, since there’s less wiggle room for hourly pay in that industry.

“It definitely impacts white-collar work more than your retail, hospitality type jobs,” Freedburg said. “The wages in your fast-food sector tend to be fairly contained, $15 to $22 an hour, let’s say… there’s not going to be a huge amount of variation.”

Still, Kropp argued that all workers will benefit from knowing how much a potential job could pay before they apply.

Employers who fail to post salary listings will not be fined if they add ranges within 30 days of being warned they’re not in compliance. If they fail to add the range or rack up repeated violations, they can face fines of up to $250,000 per violation.

An Indian ascetic wearing an iron collar around his neck so that he can never lie down 1870s.
Geena Davis reveals who hated Brad Pitt for landing 'Thelma & Louise' role