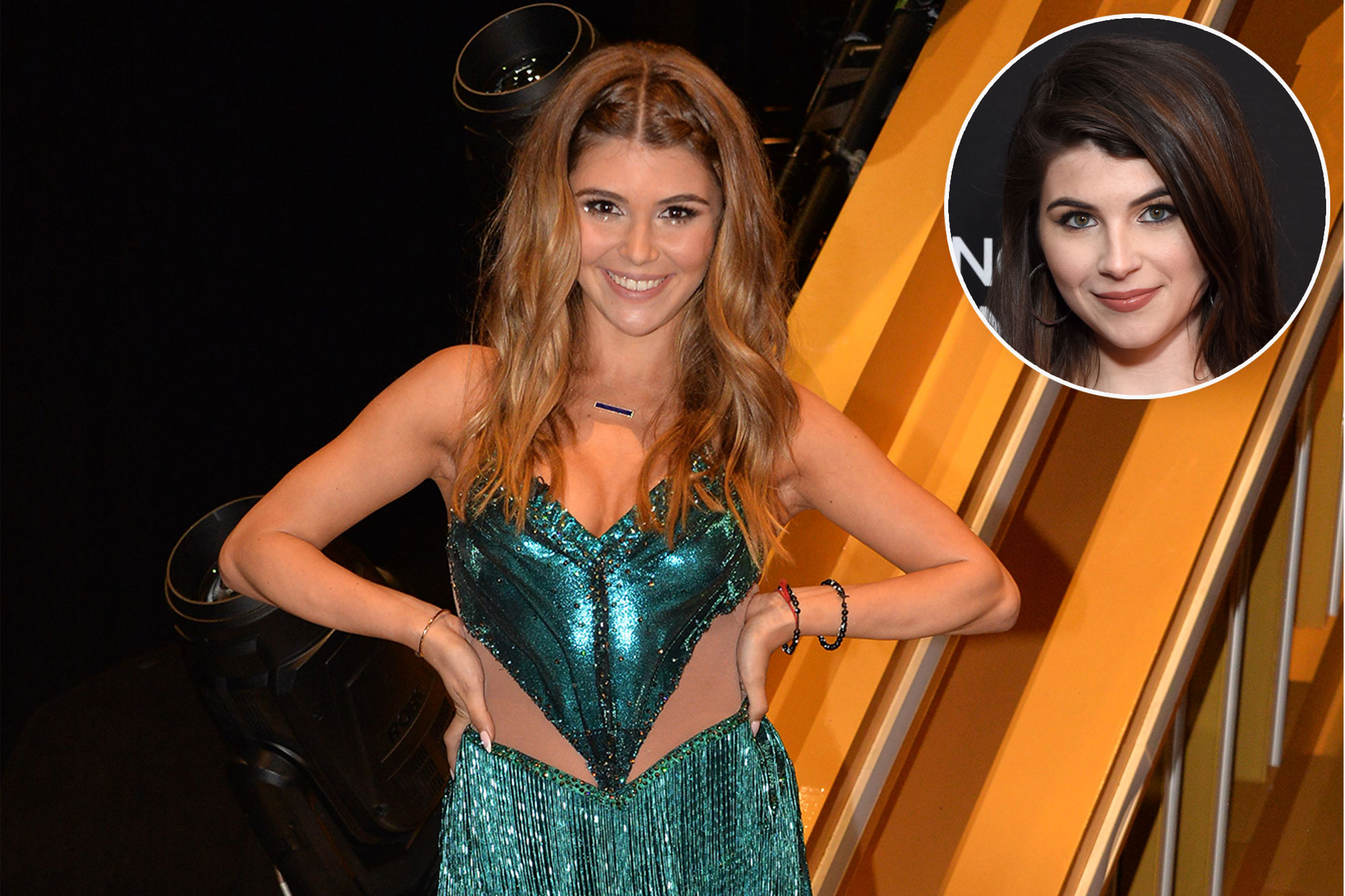 Olivia Jade Giannulli made her “Dancing With the Stars” debut a family affair.

The younger daughter of Lori Loughlin and Mossimo Giannulli invited her older sister, Isabella “Bella” Giannulli, to the season 30 premiere Monday night, leaning on her for extra support.

“It was great having my sister in the crowd,” During a post-show presser, she spoke to Page Six and other reporters. “She’s my best friend in the world so her support is everything and it brings a level of comfort knowing my older sister is there watching me.

“I think the best advice she probably gave me was to just breathe,” She continued. “Before she texted me a long thing, like, ‘Take a deep breath. If you’re super nervous you’re probably holding your breath a lot and not releasing.’”

While Olivia, 21, certainly appeared confident on the dance floor – her and her pro partner, Val Chmerkovskiy, received an impressive score of 25/40 from the judges – she admitted there were definitely some nerves, as Bella, 23, anticipated.

“I think I was most nervous just honestly [about] being in a completely different element, doing something I’ve never experienced before – performing in general, dancing,” She elaborated. “But I’m glad. I think it went … great? Yeah!”

“I think it went well and I’m just looking forward to learning more,” She continued.

The YouTube star has been vocal about her mother’s and sister’s support throughout the “DWTS” journey.Getty Images

Right before Olivia and Val performed Monday night, the YouTuber addressed her family’s involvement in the college admissions scandal head-on, in a pre-taped video package.

“The last few years I’ve been wrapped up in a scandal,” She spoke out. “I did step back from social media and just soaked in what everybody was saying. I’m not trying to pull a pity card, I just need to step forward and do better.”

Olivia and Bella’s parents pleaded guilty last May for bribing their daughters’ way into the University of Southern California. Loughlin spent two months behind bars and was released in December. The Target fashion designer was allowed to serve the final days of his five-month sentence under house arrest and was picked up from jail by his family in April.

Olivia made her “DWTS” debut on Monday.ABC

Olivia revealed earlier this month that her mother was already in “total mom mode” ahead of her “DWTS” debut.

“My mom’s been a huge support,” She spoke to reporters at the time, including Page Six. “She’s in total mom mode, like, ‘Make sure you take an Epsom salt bath.’ She’s trying to get me to take an ice bath! I’m like, ‘I don’t need an ice bath yet!’ My sister [Bella] has been telling me she wants to come to every single show.”

She added, “I think it’s such an incredible opportunity. I’m ready to put myself back out there and try new things. I’m really excited to challenge myself and put myself outside my comfort zone, which I don’t do often.”

“Dancing With the Stars” airs Mondays at 8 p.m. ET on ABC.