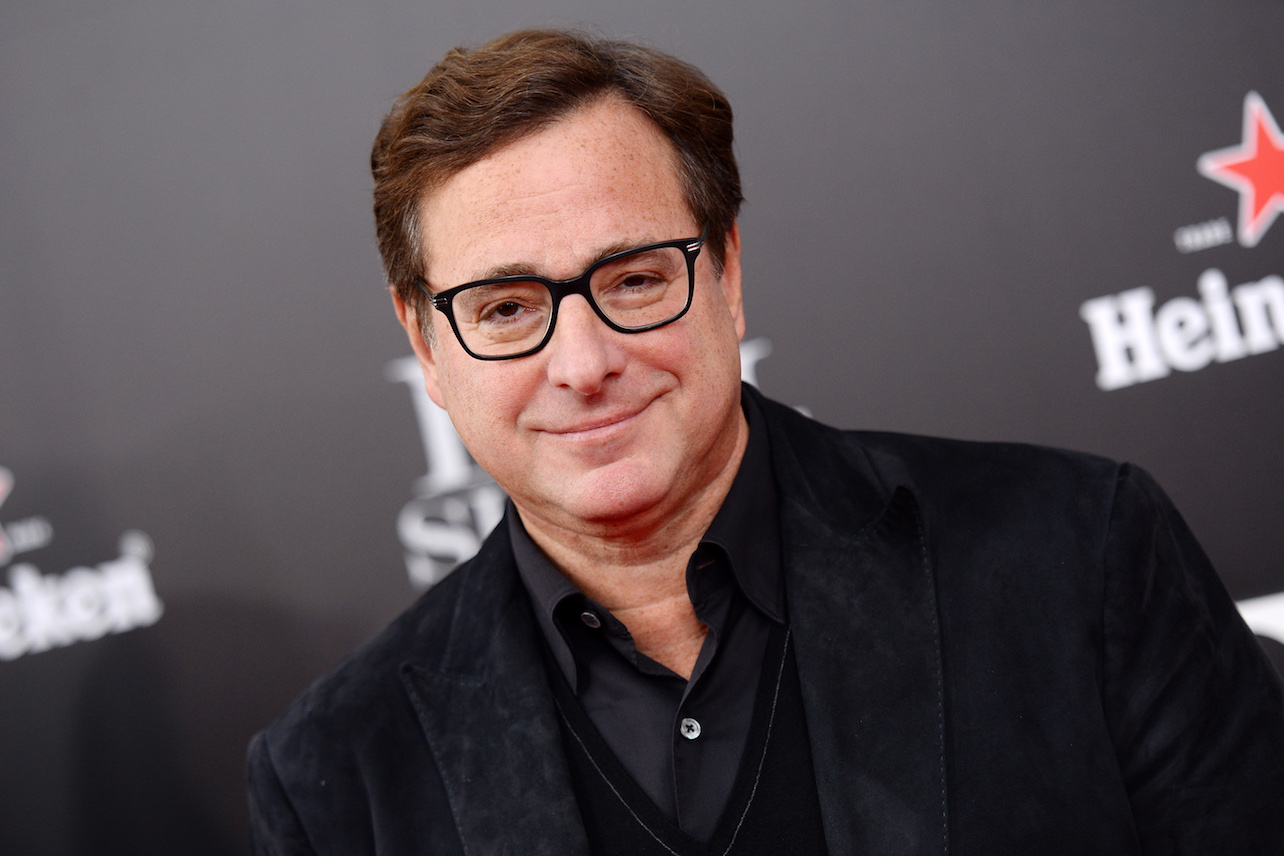 Hollywood is mourning Bob Saget’s death at 65. According to TMZ reports, the actor was found dead in a hotel room at Ritz Carlton in Orlando on January 9. There is no known cause of death.

A comedian who got his start performing edgy comedy routines, Saget became known as iconic TV dad Danny Tanner in Full House, a role he reprised in Netflix’s Fuller House reboot. He’s also well-known for narrating How I Met Your Mother, and hosting America’s Funniest Home Videos from 1989 to 1998.

Following news of Saget’s passing, many of his friends and costars took to social media to remember his on- and offscreen legacy.

John Stamos, who was famously the Uncle Jesse character alongside Saget in Full House, 1987-1995, tweeted: “I am broken. I am gutted. I am in complete and utter shock. I will never ever have another friend like him. I love you so much Bobby.”

“My heart is broken,” Dave Coulier (Full House‘s Uncle Joey) wrote in a tweet of his own. “I love you, Bob. Your forever brother, Dave.”

Saget’s Full House daughters also paid tribute to their former TV dad. Candace Cameron Bure, the D.J. Tanner called him “one of the best humans I’ve ever known.”People obtained a statement by Mary Kate Olsen (who played Michelle Tanner), which referred to Saget. “the most loving, compassionate, and generous man.”

I am broken. I am gutted.  I am in shock.  I will never find another friend like him.  Bobby, I love you so much.

My heart is broken. Bob, I love and cherish you. Your forever brother, Dave.

I don’t know what to say 💔. I don’t have any words. Bob was one of the best humans beings I’ve ever known in my life. I loved him so very much.

I just can’t believe it. He was a great guy. He went out of his ways to make me feel at ease and spoke endlessly about his children. Such a loss 💔 pic.twitter.com/Yr6C3R4lEW

How I Met Your Mother‘s Josh Radnor tweeted that Saget was “one of the kindest, loveliest, funniest, most supportive men,”And “the easiest person to be around.”

Bob Saget was the older wiser ‘me’ for nine years on How I Met Your Mother. He was the most kind, loving, supportive, and funny man I knew. He was the easiest person to be around. A mensch among mensches. 1/7

Mindy Kaling (Jon Stewart), Steve Martin, Whoopi goldberg, and many others also mourned the loss of the actor.

Bob Saget was funny and kind, but also, let’s not forgot, for people my age, he was the original Hot Dad. It’s not important but it’s true

Sail on my friend Bob Saget With your huge heart and abject lunacy,my condolences to his daughters & other family

FBI warns hackers that they are sending ransomware-infected USBs out to businesses
this was on the floor after a party (i have a lot more videos if y’all want) ...