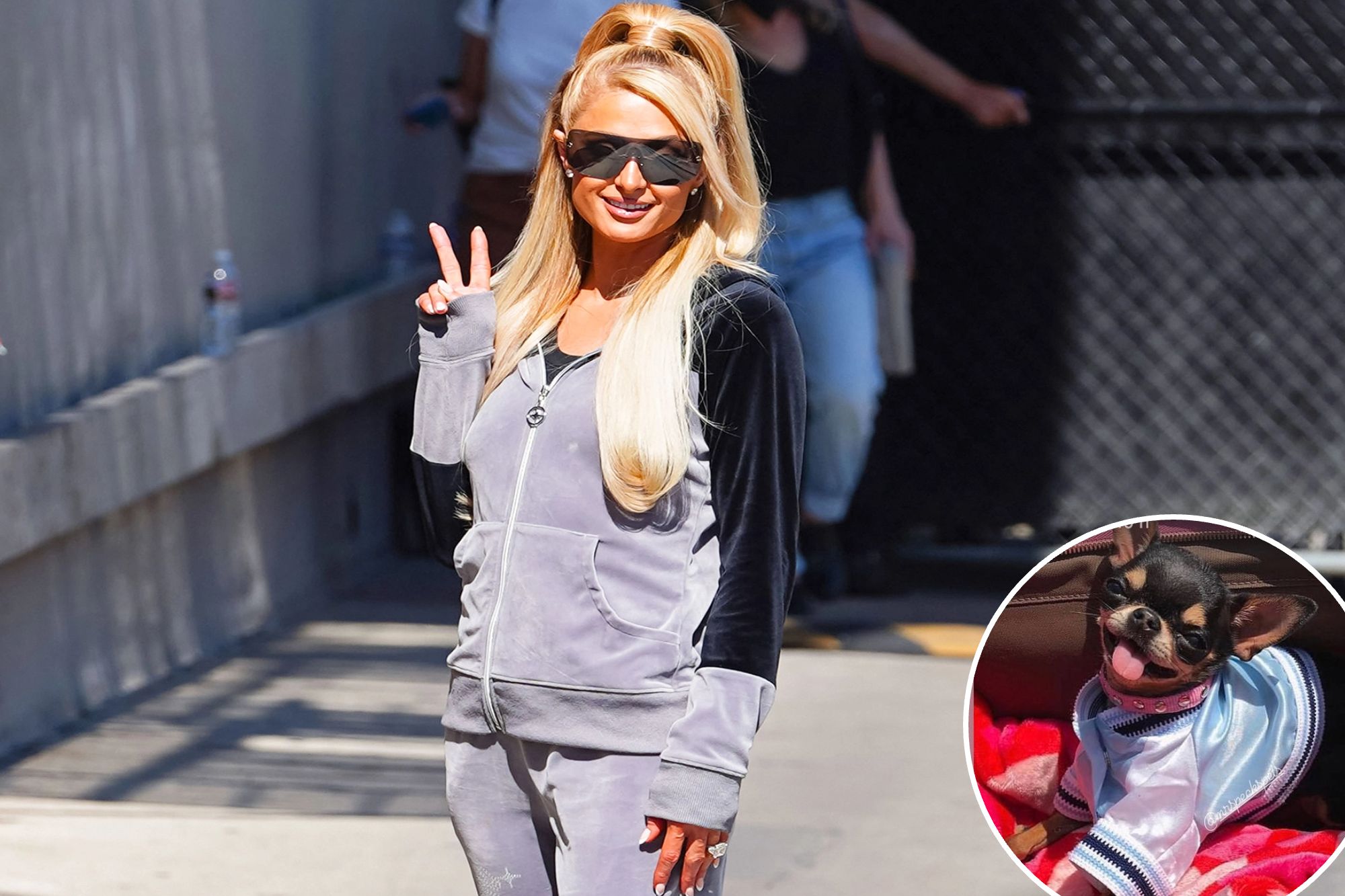 All hope is not lost.

Paris Hilton is doing everything in her power to track down her missing dog Diamond Baby two weeks after she went missing.

The hotel heiress, 41, even resorted to the help of not one, but seven pet mediums — each of whom told her that Diamond Baby is still alive.

In a desperate bid to do her part, Hilton is offering a reward of $10,000 for anyone who can help bring her precious chihuahua back home.

Taking to her Instagram Story on Monday, the “Simple Life” alum said she wanted to raise the award to a “much higher” amount, but was warned against it by her security team.

“For those of you asking, I was about to raise the price of the reward to a crazy number, but my security team said not to because that would put my other dogs and myself in danger, as they might become targets for some sick creep that might try and kidnap them for a reward,” she told her 20.5 million followers.

Hilton is still offering a $10,000 reward if the lost pup.Instagram / Paris Hilton

“Sad to me that we even have to worry about something like that but unfortunately there are some real messed up people in the world.”

The DJ said she’s spoken to a total of “seven credible pet mediums/communicators” who have all said the dog is “alive” and that “someone has her.”

“At this point, hope is the only thing getting me through,” Hilton added, before urging fans to “please keep an eye out for my little girl.”

“If you know someone who has her, please have a heart and contact me and you will receive the full reward,” she wrote.

Hilton shared the news that Diamond Baby was missing on Sept. 19, saying her famed pooch escaped when a mover left one of her doors open.

“This is so incredibly hard for me to post because I’ve been at a loss of words,” she wrote. “Diamond Baby @HiltonPets has been missing since last Wednesday. I was at a photoshoot and we’re moving houses and one of the movers must have left a door open,” she wrote alongside a series of photos and videos of the pooch.

“My family and friends have been helping me search high and low throughout my entire neighborhood and have gone door to door but we still haven’t found her.”

If you commit a crime in North Korea, it's not just you that goes to prison, your children and your grandchildren get sent to prison too.
Jameela Jamil slams 2023 Met Gala theme for honoring 'distinctly hateful' Karl Lagerfeld