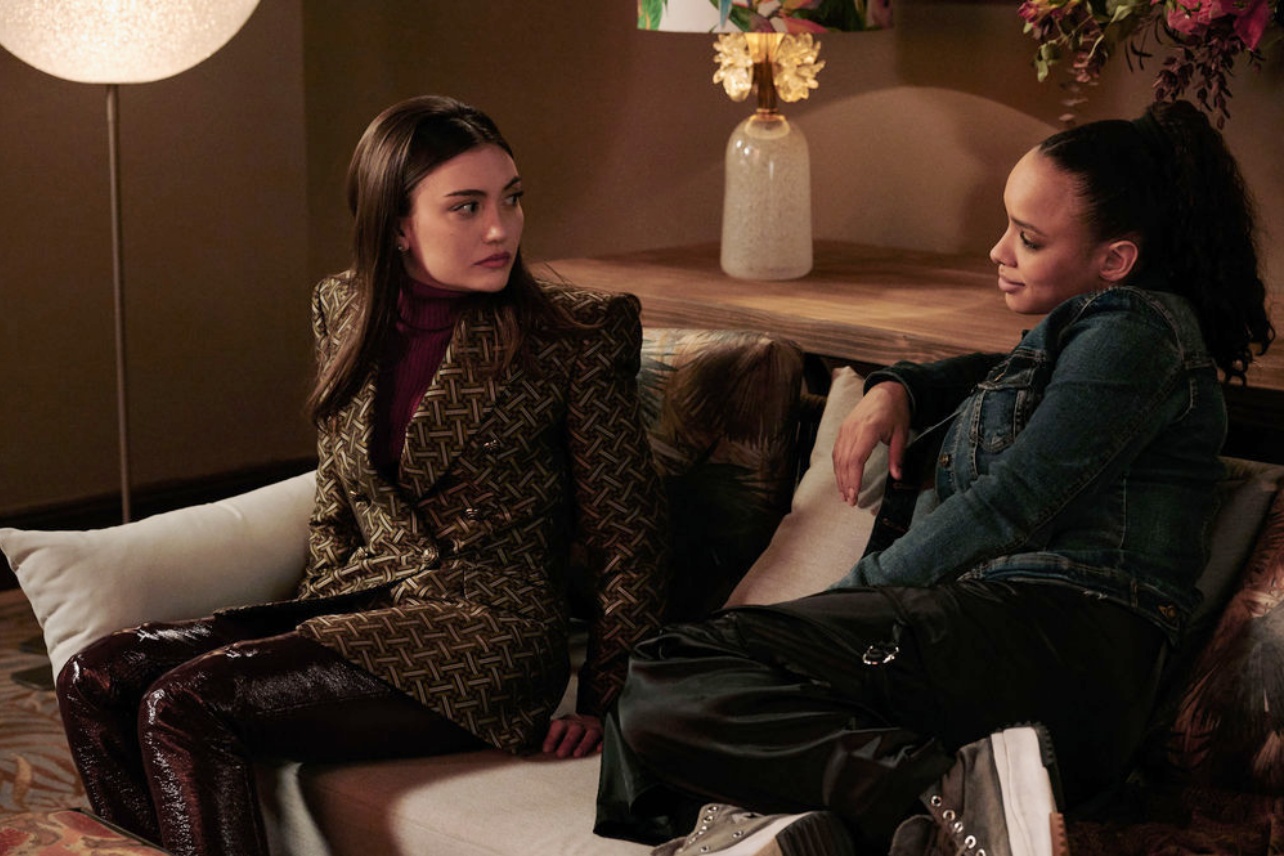 The students at St. Vladimir’s Academy will not be returning for a second year.

Peacock has canceled Vampire Academy after just one season. The decision comes less than three months after the season finale of the teen supernatural series aired on October 27.

“So Vampire Academy has been canceled,” actress Jonetta Kaiser, who played the magical vampire Sonya Karp, wrote on Instagram on Friday. “If you’re an actor, you know that although this is such an exciting time to be part of the industry because of all the countless streaming services a.k.a. opportunities, it’s also scary because most shows now get the boot after just one season.”

While Kaiser noted that the entertainment industry can be “tough” at times, she added that she was grateful to “meet, work with, and now adore with my whole heart so many beautiful people” from the show.

The actress also expressed hope that the show will be saved by another network. “Here’s to hoping it’s not totally the end,” she said. “But, even if it is, I’m grateful to have had the life-changing opportunity to play Sonya Karp and gain the support of so many kind fans all over the world. Thank you, love you all, and on to the next.”

Co-created by Julie Plec and Marguerite MacIntyre, the series was loosely adapted from the supernatural book series of the same name by Richelle Mead. It centered on the friendship between Rose Hathaway (Sisi Stringer), a guardian-in-training, and princess Lissa Dragomir (Daniela Nieves) as they navigated their ups and downs together at the supernatural boarding school St. Vladimir’s Academy.

Plec and MacIntyre previously told EW that they were looking forward to taking “more license with the different elements from all the books” in forthcoming seasons should the series be renewed. “If you loved it in the book series, it will come,” MacIntyre said at the time. “We just don’t know when it will come.”

In addition to Vampire Academy, Peacock has also canceled its murder mystery series One of Us Is Lying after two seasons. The series — which stars Annalisa Cochrane, Chibuikem Uche, Marianly Tejada, Cooper van Grootel, and Mark McKenna — is based on Karen M. McManus’ titular best-selling novel and followed five Bayview high schoolers who walk into detention one day only for four of them to make it out alive.

Shortly after its cancelation was revealed, Cochrane, who starred as cheerleader Abby, reacted to the news on her Instagram Story by sharing a screenshot of an article with the simple caption “Ouch.”

Sam Bankman-Fried's two sponsors put up $700K to get him out of jail
Largest known black hole compared to our solar system.