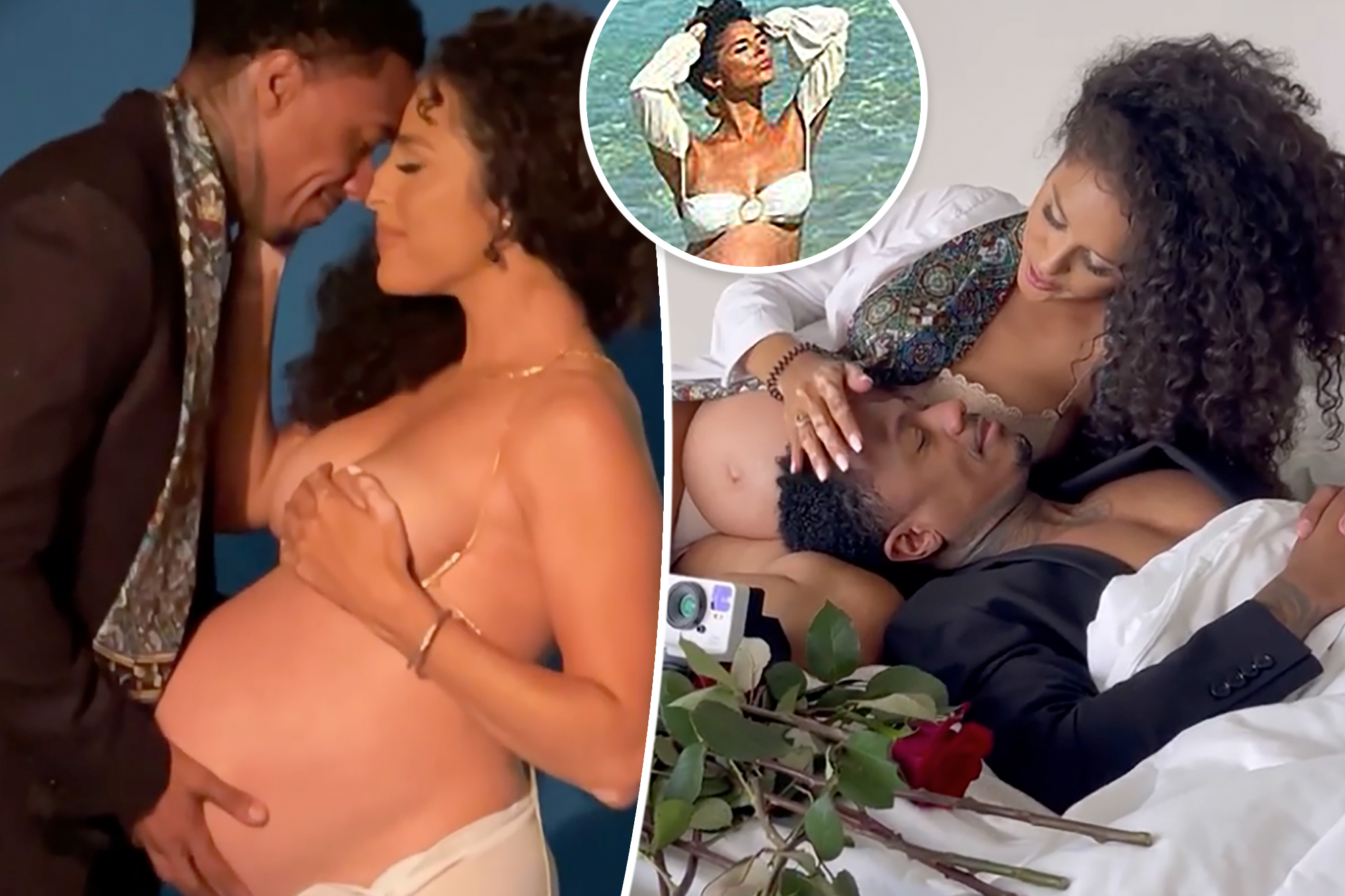 Nick Cannon and pregnant Brittany Bell vacationed in Guam ahead of their third baby’s arrival.

“The sun hits different in Guam when the spirit of your mother’s ancestors surround you,” the former pageant queen, 34, captioned a bikini snap via Instagram Wednesday.

After promising that “more photos” from the babymoon are “coming soon,” Bell wrote, “No filter needed.. and it’s safe to say my photographer is a professional.”

Cannon, 41, identified himself as the photographer in the comments section.

Cannon has yet to share pictures from their tropical trip on his own account, but Bell showed herself and 1-year-old daughter Powerful riding a jet ski.

“Once upon an island,” the model, who also shares 5-year-old son Golden with Cannon, captioned the Instagram Story upload. “Look at my Ruff Ryder. She is fearless!!!”

The photos marked the first time Bell has given her followers a glimpse of her baby bump since Cannon announced their expanding family with an Aug. 24 Instagram post.

“Time Stopped and This Happened,” the “All That” alum wrote alongside maternity shoot footage last week.

Cannon alluded to the sex of their upcoming arrival in the caption, using the hashtag “#SONrise.”

The “Drumline” star’s fans have speculated that he is also expecting his and Abby De La Rosa’s third baby together, one year after the 31-year-old DJ gave birth to twins Zion and Zillion.

Although Cannon did not confirm his paternity when De La Rosa debuted her bump in June, he said later that same month that the stork is “on the way.”

The “Wild ‘N Out” host is also the father of twins Moroccan and Monroe, 11, with Mariah Carey as well as son Legendary, 2 months, with Bre Tiesi. (His and Alyssa Scott’s 5-month-old son, Zen, died in December 2021.)

Cannon wants his children to be “friends” in the future, saying on Power 106 FM in July that their moms, on the other hand, don’t need to be “in agreeance.”

De La Rosa similarly wrote via Instagram that same month that she was “cool” with Cannon’s big brood, which means “so many siblings” for her sons.

As for Tiesi, the “Selling Sunset” star, 31, told the “Know for Sure” podcast hosts in June that she was not “in a cult” ahead of giving birth to Legendary.

Cannon appears to now be back in California, as he documented his and Bell’s “genius” eldest child’s first day of second grade on Tuesday.