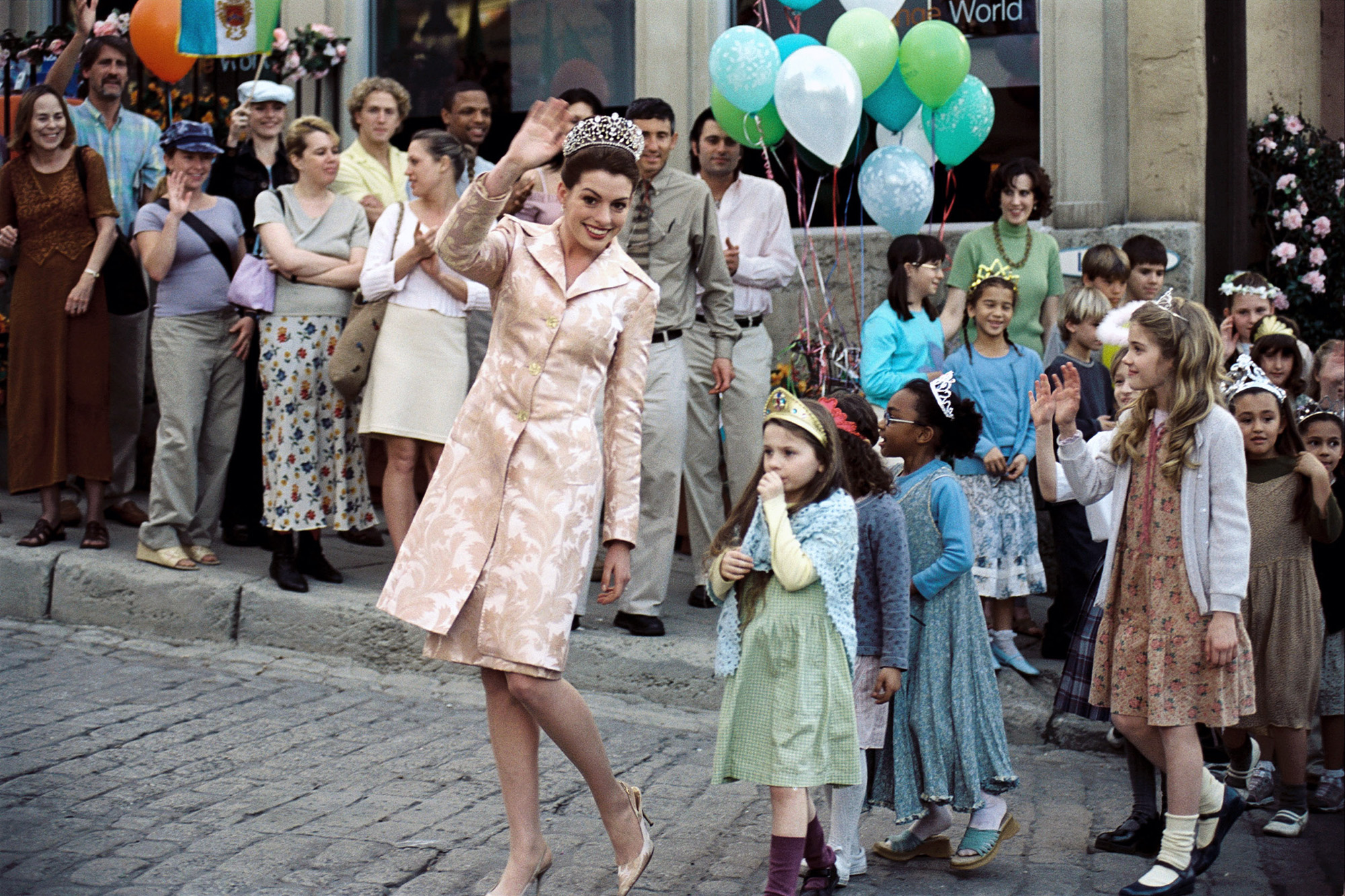 Shut up and listen — screenwriter Aadrita Mukerji is penning the script for a new “Princess Diaries” movie, her rep confirmed Tuesday to The Post.

Sources told the Hollywood Reporter the third installment would be a continuation of the first two films rather than a reboot.

Mukerji has written for TV shows such as “Supergirl,” “Scorpion,” “Reacher” and “Quantum Leap.”

Producer Debra Martin Chase, who worked on the first two movies, will reportedly return for the third. Melissa Stack, the writer behind Cameron Diaz’s comedy “The Other Woman,” is executive producing.

But Anne Hathaway, whose career blossomed after she played protagonist Mia Thermopolis in the first two films, has not received a deal to star in the third. However, she told Entertainment Tonight in October she’s down to complete the trilogy.

“I would more than entertain it, I’m pulling for it,” Hathaway told ET. “If there’s any way to get Julie Andrews involved, I think we would make it work. We would go to where she was and put a green screen behind her and just make it happen.”

Andrews, now 87, played Hathaway’s grandmother as the American teen learns she is heir to the throne of the European kingdom of Genovia.

The sources told THR that Hathaway would hopefully sign onto the Disney project if it makes it past the script phase.

The Post reached out to reps for Hathaway and Andrews. In an email, Andrews’ manager said he has not heard from Disney about Andrews reprising her role.

Jesse Tyler Ferguson, Justin Mikita welcome second baby
Lithobates sylvaticus aka the wood frog are the only frog species that live north of the Arctic Circle mostly found in the Alaskan forest and the Northeast US. They have adapted to the cold climates by freezing over the winter; producing an antifreeze substance that prevents cells from freezing .