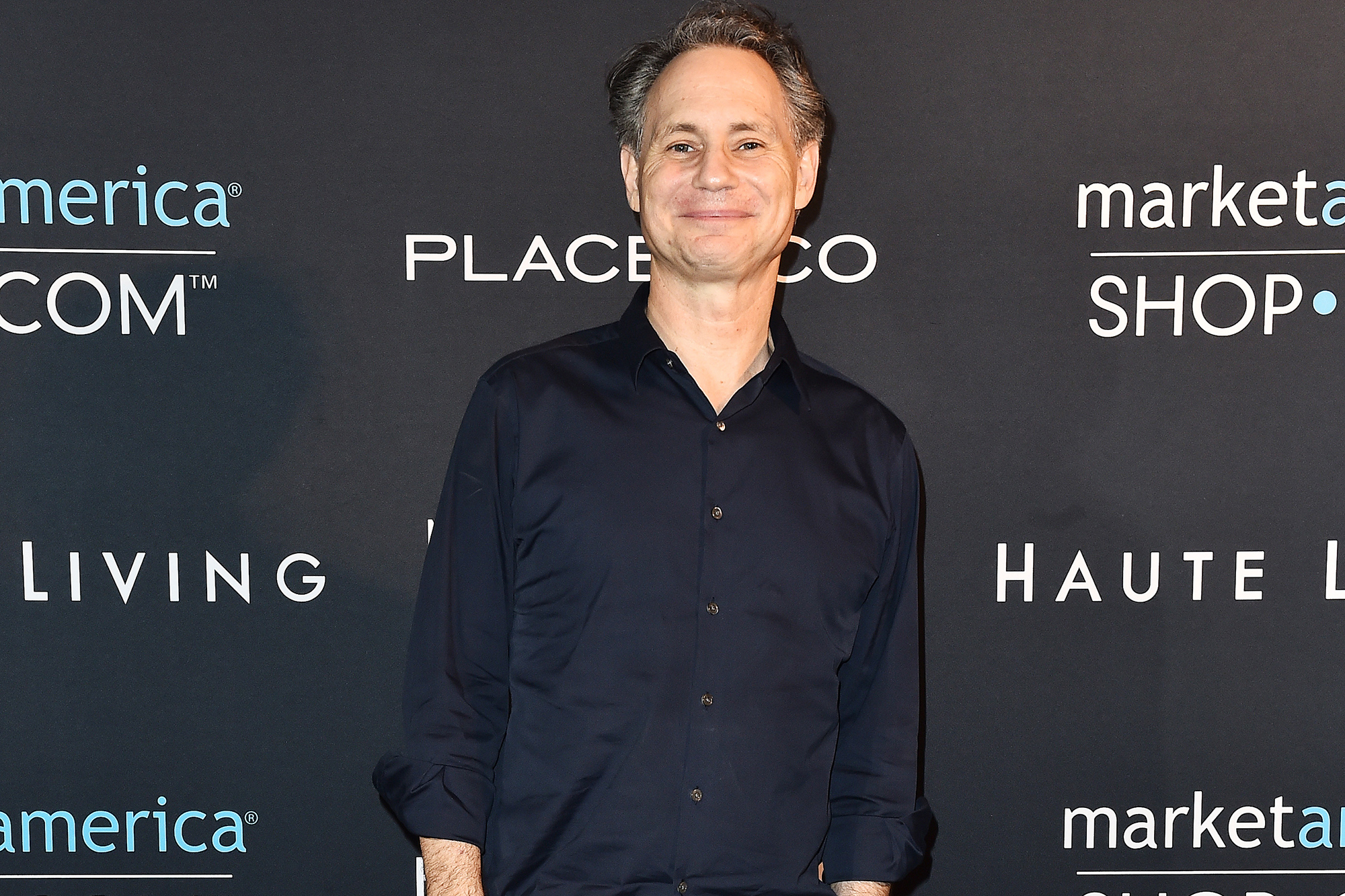 Luxury magazine publisher Jason Binn has been cleared of all charges after being accused of inappropriately groping a teenage female relative, Page Six is told.

Binn, 54, was arrested in June for allegedly grabbing a 16-year-old girl’s buttocks over her clothes after a meal at Cipriani on Valentine’s Day.

The New York District Attorney’s office has now dropped the charges against the publisher of DuJour Magazine.

Binn tells Page Six exclusively, “I hope no one ever has to go through this nightmare.”

At the time of his arrest, Binn claimed the charges were concocted by his estranged wife, Haley Lieberman Binn, with whom he is embroiled in a bitter divorce case. She did not publicly respond.

The pair have three children: a son and two daughters, one of whom was 16 at the time of her father’s arrest.

“As to the future of my relationship with my children, I will continue to be the best and most loving father a man can be,” Binn tells us.

Binn previously claimed his estranged wife concocted a story to have him arrested.Getty Images

Speaking after his arrest, the Hamptons mainstay told The Post in June that his wife’s story had “no merit” and was “groundless,” adding, “It seems like a lot of people know it’s a domestic issue, and it’s unfortunate for me.”

Binn was hit with misdemeanor raps of forcible touching, endangering the welfare of a child and third-degree sexual abuse, prosecutors said. Law-enforcement sources said the alleged victim went to file a complaint with police in April, and charges were brought in June.

A source close to Binn previously said the accuser’s identity was a “very delicate, sensitive topic.”

Binn and Lieberman Binn, who wed in 2003, filed for divorce in Manhattan Supreme Court in 2020.

“This is unfortunately the latest chapter in a long and bitter divorce proceeding,” his divorce lawyer, Valentina Shaknes, said in June.

Lieberman Binn’s attorney did not immediately respond to Page Six’s request for comment.

For legal reasons this is a joke ...
Emmys In Memoriam Segment Snubs Olivia Newton-John, Queen Elizabeth II, and Norm MacDonald: “What Child Does Your Research?”