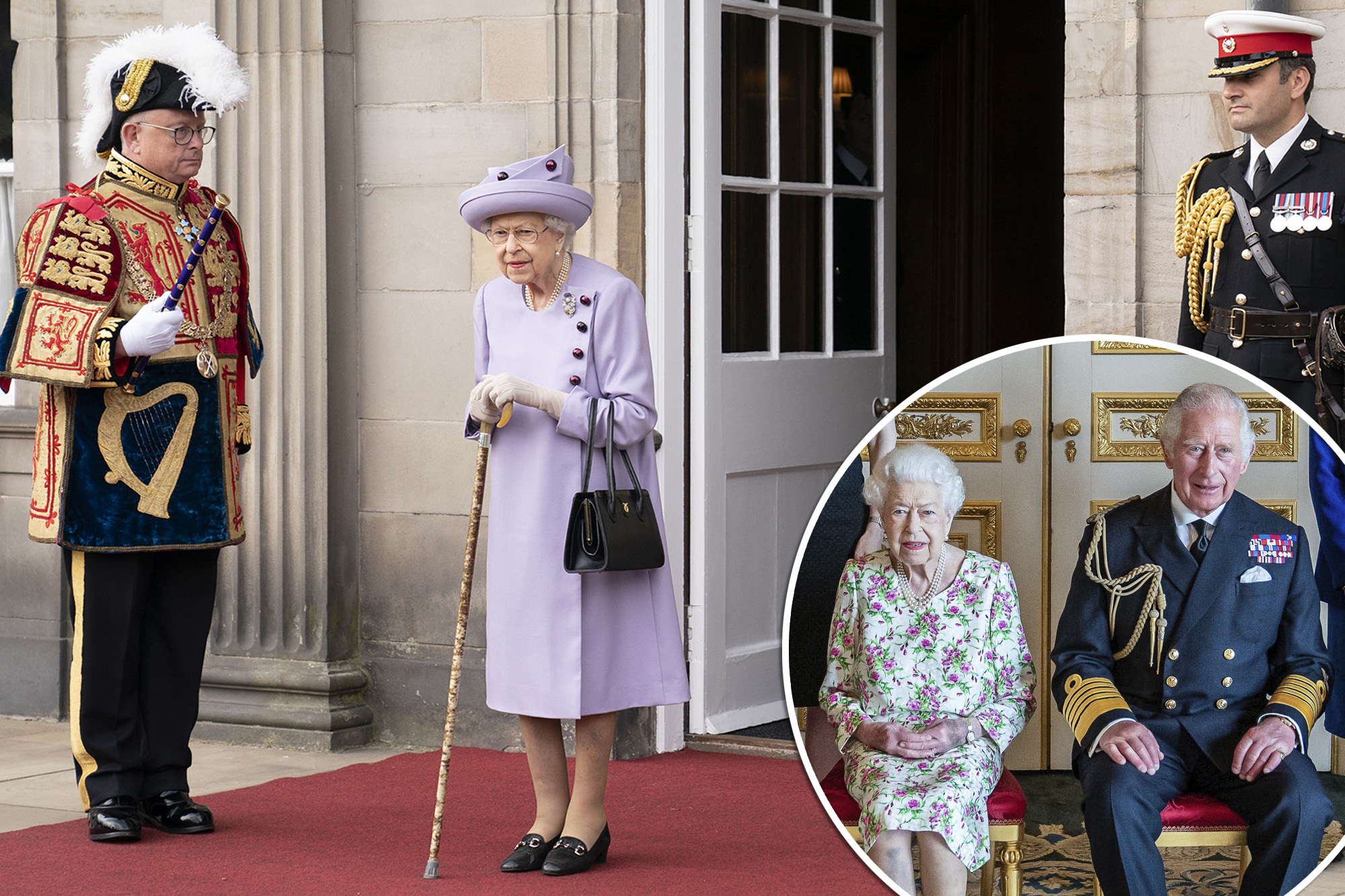 Concern for Queen Elizabeth’s health has surfaced once again, as the monarch has decided to withdraw from attending the Braemar Gathering in Scotland on Sept. 3.

Buckingham Palace confirmed on Friday that the 96-year-old’s son Prince Charles will make an appearance in her absence and represent her at the Highland Games event.

The choice to not allow the sovereign to travel was for “comfort” and mobility considerations, a source told The Mirror.

The Queen also recently pulled out of visiting London to appoint the newest Prime Minister and to say goodbye to former PM Boris Johnson next week.

Instead, Johnson, 58, will jet off to Balmoral Castle in Scotland on Sept. 6, where the Queen has one of her several royal residences.

Prince Charles will be filling in for his mother during the Braemar Gathering in Scotland over the weekend.Getty Images

The politician will receive a formal audience with the Queen there and the new PM will also be welcomed by her at her Scottish home.

This act is the first ceremony to be done in a different location than Buckingham Palace in the monarch’s 70-year reign.

The 96-year-old monarch has been suffering from physical issues and discomfort for the last several months.Aaron Chown-PA/POOL supplied by Splash News

Johnson announced plans to resign on July 7, following a stream of controversies that caused public trust in his leadership to crumble.

The Queen has been taking it easy regarding certain royal events and hasn’t been taking on as much in recent months due to her health. Ongoing mobility issues have plagued the sovereign and she has sent other members of the royal family in her place to represent her at formal engagements.

Charles, 73, officially opened up Parliament back in May instead of his mother. In June — during her Platinum Jubilee celebration — she was even absent from a church service due to “discomfort.

That same month, the Queen also missed the first day of Royal Ascot because of her issues.