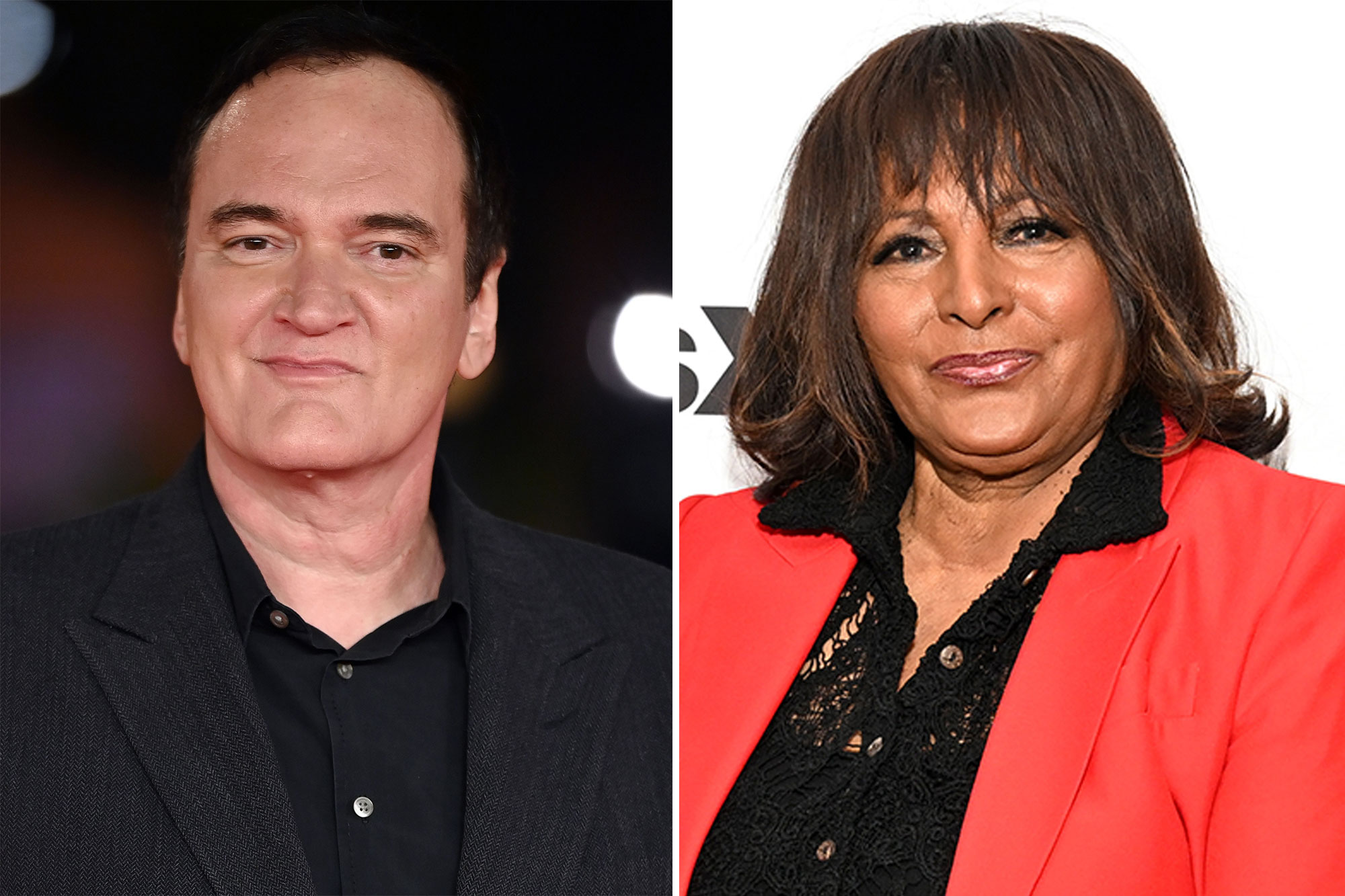 Quentin Tarantino is known for including the N-word in his movie scripts, but actress Pam Grier swears Samuel L. Jackson is actually to blame for the number of times the word is uttered on screen.

Grier, who starred in Tarantino’s 1997 film, “Jackie Brown,” recalled Thursday on SirusXM how Jackson opted to add the N-word to many of his lines.

Jackson has acted in several of Tarantino’s directorial efforts. Grier stated that the actor, in fact, ad-libbed many of the N-words uttered in “Pulp Fiction” and “Jackie Brown.”

“Cause his character should say that that many times,” Grier continued on the radio show. “’My n—-, my, come on now.’ You know, that’s an endearment. That’s that jargon. That’s that street hustle, your tone.”

Grier also clarified that Jackson’s use of the word reflects the character he is portraying, never the “Django Unchained” star himself.

She also combated the idea that Tarantino’s scripts could be perceived as offensive since he is white.

“That’s overthinking,” Grier reasoned. “That’s overthinking. … They’re people trying to find out, ‘Is there something wrong with the filmmaker?’ Where they never ask him. And Sam did say it in articles, but people don’t read. They don’t read everything. They’re too quick to say.”

“Like … for voting right now,” she continued. “‘We’re gonna stop crime.’ And explain, you know, people who are dyslexic, didn’t get an education or a job and they’re hungry and they’re stealing televisions just to eat. That kind of crime? Or the crime for someone who’s mentally ill and sees, hears voices in his head and he goes to buy a machine [gun] and shoots 20 children.”

“That kind of crime? Explain yourself. It’s so easy to say one word and generalize, which cheats everybody from the truth,” Grier concluded.

In 2017, Jackson defended Tarantino against accusations the director is racist.

“He [Tarantino] has enough problem being vilified himself as a racist because he uses n—- in his scripts that much, or puts those kinds of words in a character’s mouth.”

“I always tell people… I can’t understand why they can’t look at his work and realize that every character he’s given me has pretty much been the smartest character in the film,” he added.

Earlier this month, the swear-happy Jackson and his “Pulp Fiction” co-star Uma Thurman reunited backstage at the Broadway revival of August Wilson’s “The Piano Lesson.”