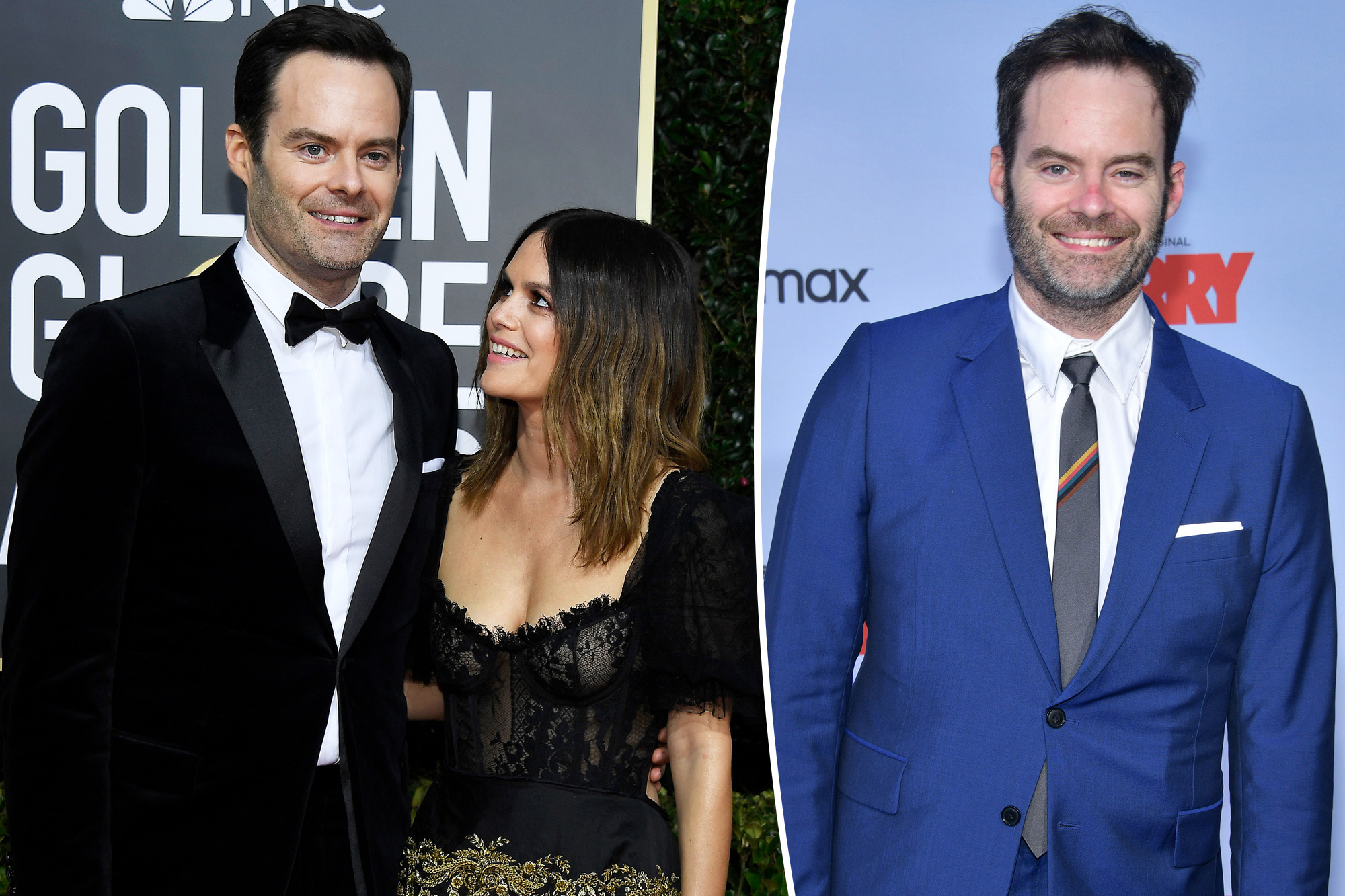 Pete Davidson — apparently — isn’t the only “SNL” alum with BDE.

During a recently podcast, Rachel Bilson quipped that her ex, Bill Hader, is well-endowed.

On Monday’s episode of her “Broad Ideas” podcast, Bilson’s guest, Tommy Dorfman, asked her what she missed “the most” about her relationship with the “Barry” star.

The 40-year-old actress jokingly replied, “His big d–k” before the pair burst into laughter and she added, “We can keep that. … And cut, let’s move on.”

The former couple sparked relationship rumors in late 2019 and made their red carpet debut at the Golden Globes in January 2020.

However, they called it quits later that year, with Bilson admitting their split “hurt like a motherf–ker.”

Bilson joked about her ex-boyfriends anatomy on Monday. FilmMagic

In another one of her podcast episodes, the “O.C.” alum spoke to Mandy Moore about dealing with their split while being isolated during the coronavirus pandemic.

The actress said she “could not leave [her] house” due to quarantine, adding that she “had nothing else to do but sit in it, deal with it and feel it.”

Bilson called her breakup with Hader “harder than childbirth.”Getty Images for Christian Siria

“It was probably the hardest thing I’ve ever done,” she said. “Harder than childbirth. … If you actually face it, you can come out of it and be like, ‘OK, I did that, and I’m ready for the next thing.’”

Hader and Bilson dated for a year before calling it quits.WireImage

The “Trainwreck” star is also a parent to daughters Hannah, 12, Harper, 10, and Hayley, 7, whom he shares with ex-wife Maggie Carey.