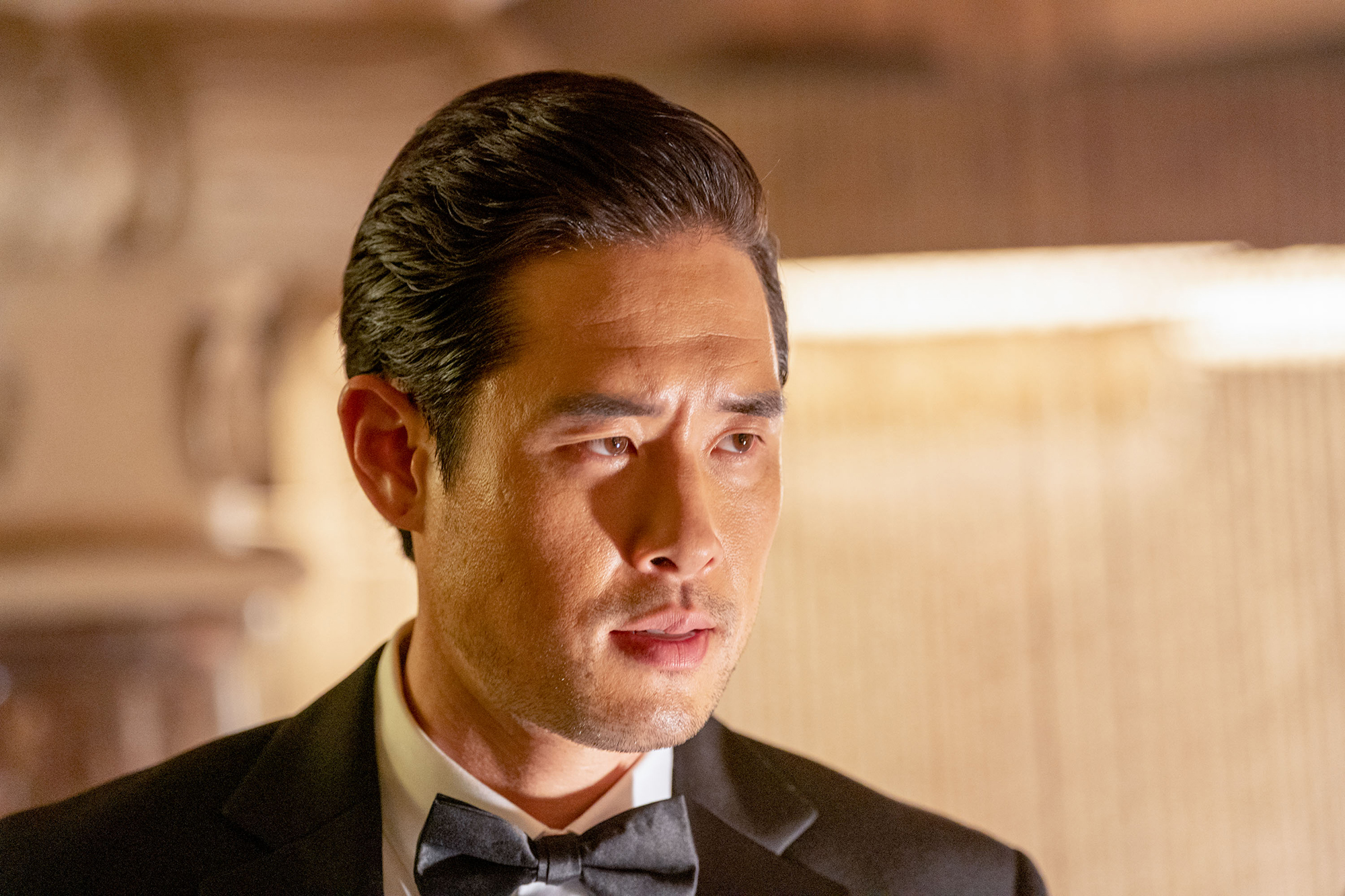 Time travel can be an intriguing series concept — see “Outlander” and “La Brea” — but NBC’s reboot of “Quantum Leap” doesn’t quite capture the spirit of its predecessor.

That series aired for five seasons (1989-93) on NBC with stars Scott Bakula as time-jumping Dr. Sam Beckett and Dean Stockwell as Al, the cigar-chomping wiseguy hologram tasked with guiding Sam through his tricky missions after assuming someone else’s identity — and saving the day — as he bounced back and forth in time.

This new version of “Quantum Leap” references the original show — both Bakula and Stockwell are seen, though not as in-the-flesh characters, and the series opener is dedicated to Stockwell, who died last November. So it’s not for a lack of trying. But, in a way, the references to Sam and Al only underscore the difficulties in reviving a once-popular series. The expectations are high and rarely meet or exceed expectations — and, when all is said and done, “Quantum Leap” will need to make great strides in order to succeed as a weekly viewing destination.

The setup here is similar to the original, with a few added wrinkles and a diverse cast. Dr. Ben Song (Raymond Lee, “Kevin Can F*** Himself”) is a brilliant quantum physicist who’s working for the government in 2022 to revive the Quantum Leap program, abandoned in 1995 when Sam Beckett “never made it home” after a time-jump. Addison Augustine (newcomer Caitlin Bassett), Ben’s true love, is an ex-Army intelligence officer working alongside him. Ben has secretly written new code for Ziggy — the AI mechanism that triggers time leaps — and, in the series premiere, suddenly decides he needs to test his theory, for reasons only he knows, without telling anyone. He materializes into the body of Nick, the getaway driver for a Philadelphia bank robbery crew in July 1985 just as the Live Aid concert kicks into high gear (the “Ziggy” parallels to David Bowie, seen on a TV screen at the concert, are duly noted here).

Addison (Caitlin Bassett) arrives in 1985 Philadelphia to help Ben in the series opener of “Quantum Leap” on NBC.Ron Batzdorff/NBC

Ben has no memory of his past life, but Addison suddenly appears as his Hologram spirit-guide to (try to) explain what’s going on — and to help Ben discover the real reason he’s in Philadelphia and why he’s now in Nick’s body. (We learn that their roles were supposed to be reversed.) Addison is the only one who can communicate with Ben/Nick while, back at headquarters, the Quantum Leap support team — techies Ian (Mason Alexander Park) and Jenn (Nanrisa Lee) and their boss, Herbert “Magic” Williams (the always reliable Ernie Hudson) — work feverishly to help Ben complete his mission and return home … but there’s a glitch and a surprise, which sets up the season arc.

Viewers who have may not have seen the original “Quantum Leap,” and savored the chemistry between Bakula and Stockwell, won’t find a huge spark here between Strong and Bassett — though we don’t really know their full back stories, yet — and the writing could use some oomph (there are a few one-liners sprinkled here and there). The supporting players, particularly Park, add a fresh element to the show, which needs to get going soon — or face a fate that Ben will be able to save only if he “leaps” into the body of an NBC programming executive hellbent on saving this new fall series from extinction.