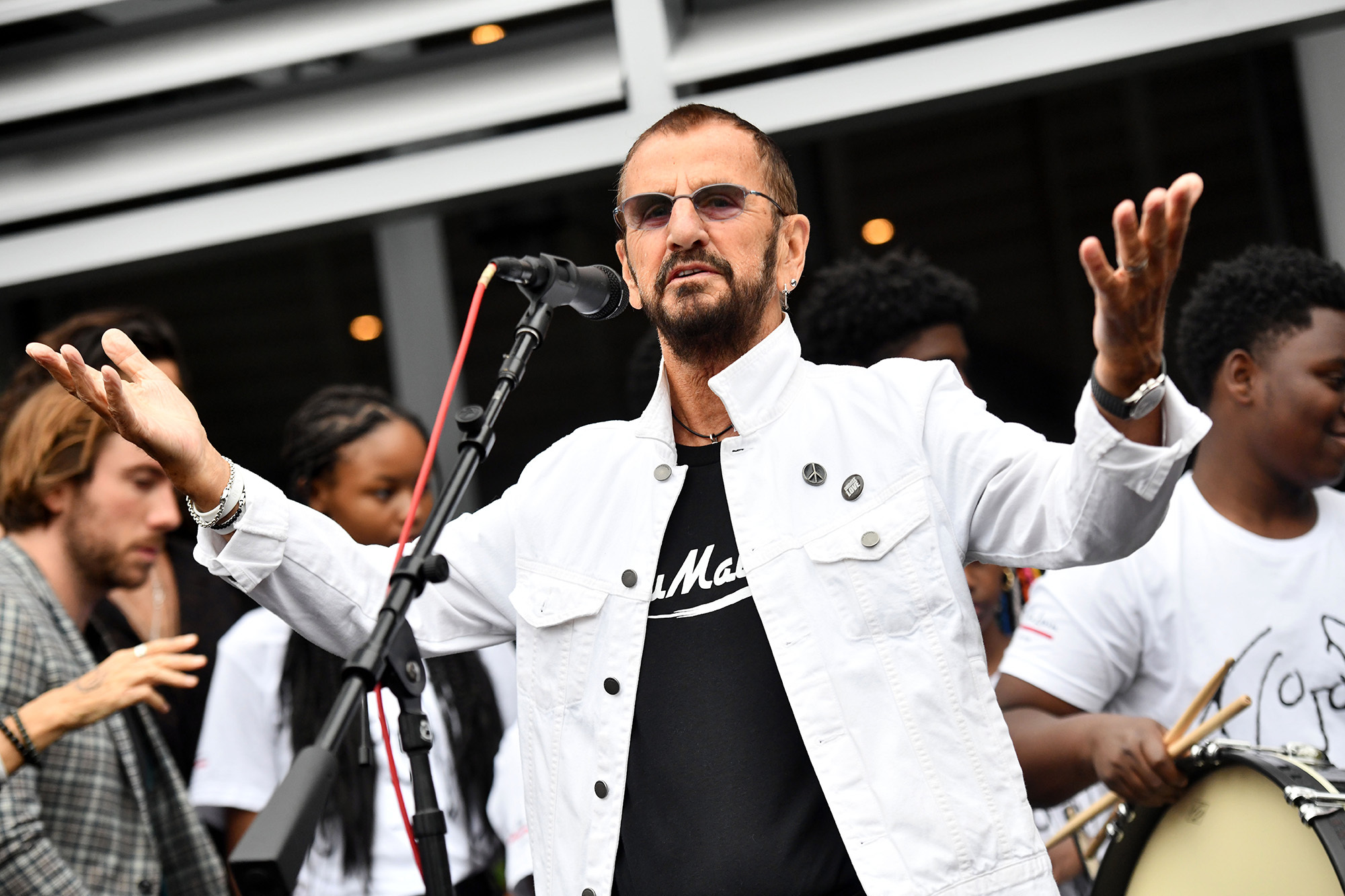 Music legend Ringo Starr pulled the plug on his tour after testing positive for COVID-19 for the second time in just two weeks.

The Beatles drummer, 82, delivered the bad news to fans on Twitter Thursday night, revealing the remaining dates of his North American tour with his All Starr band have been scrapped.

“I’m sure you’ll be as surprised as I was I tested positive again for Covid the rest of the tour is off I send you peace and love Ringo,” Starr wrote alongside a selfie.

The shows affected by the news include a handful of California gigs starting Oct. 14 in San Jose, Paso Robles and Los Angeles as well as two dates in Mexico City on Oct. 19 and 20.

I’m sure you’ll be as surprised as I was I tested positive again for Covid the rest of the tour is off I send you peace and love Ringo. 😎✌️🌟❤️🎶🎵🍒🥦🌈☮️ pic.twitter.com/lmniGLE9dZ

The announcement came just days after Starr tested negative for the virus and announced the tour was back on.

With an at-home COVID-19 testing kit around his neck, the musician wrote, “On the road again I will see you in Seattle on Tuesday the 11th Portland Wednesday I am negative peace and love everybody thanks for waiting. Ringo.”

Just one week before, Starr revealed he was battling the virus, which prompted him to cancel shows in Canada as he continued to recover.

The Beatles drummer was set to perform in California and Mexico City over the next two weeks.Getty Images for The Recording A

He and the band pulled out of gigs at the Four Winds Casino in New Buffalo, Michigan, and Mystic Lake Casino in Prior Lake, Minnesota.

“Ringo hopes to resume as soon as possible and is recovering at home,” read a statement shared with fans at the time. “As always, he and the All Starrs send peace and love to their fans, and hope to see them back out on the road soon.”

Starr released his latest solo album, “What’s My Name,” in 2019. Since its release, the musician put out three EPs.

'Love Is Blind' star Shayne Jansen 'broken' as he mourns mother's death
Would you help a blind man? If yes, Like it & Follow me! ...