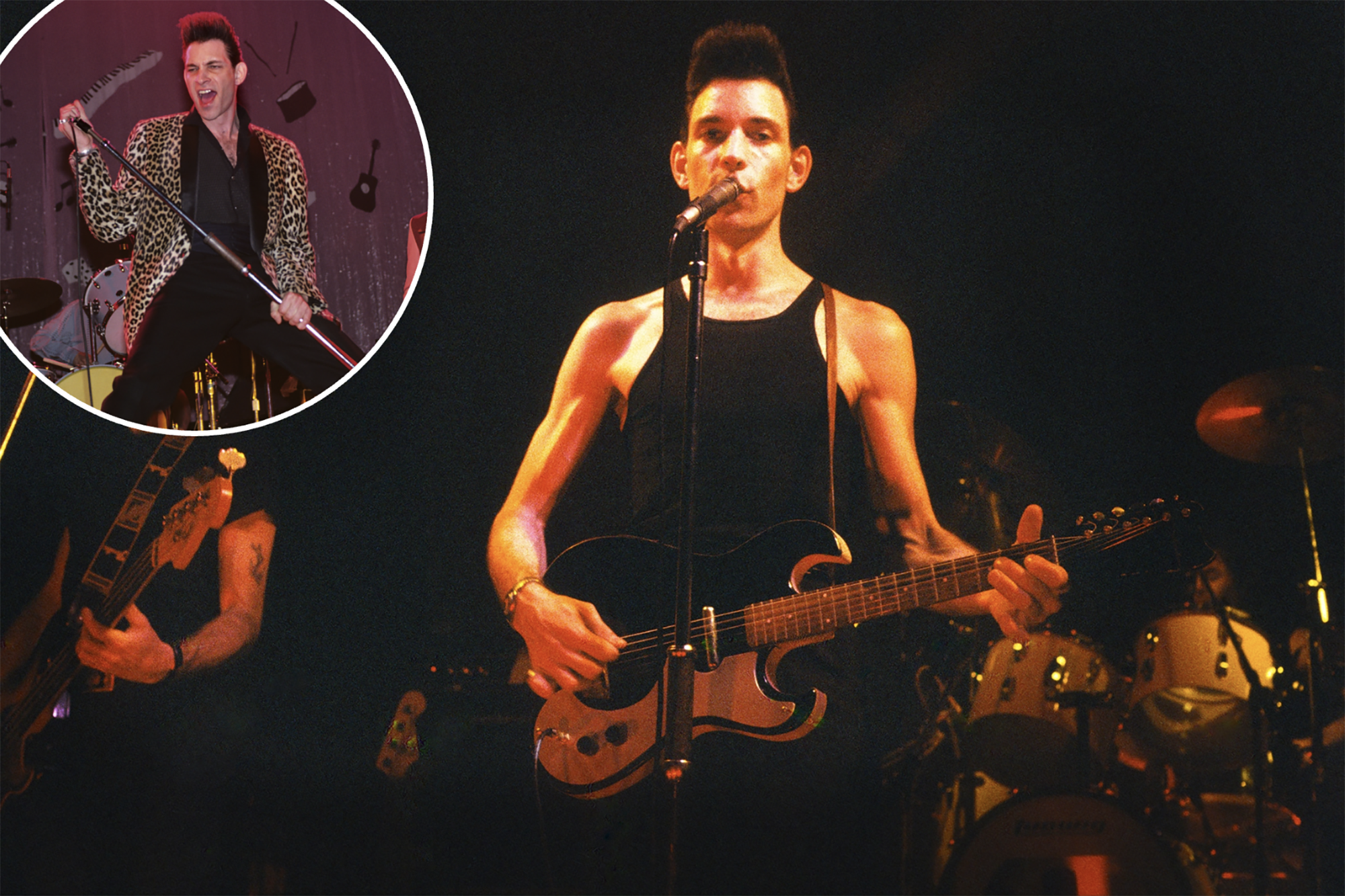 Musician Robert Gordon, best known for leading the revival of rockabilly in the 70s, died at age 75 on Tuesday, his record label announced

“Cleopatra Records would like to offer our deepest condolences to his family and friends,” the label wrote on Facebook.

“We liked working with Robert and will miss his powerful baritone vocal as well as his focused dedication to his music.”

No cause of death was given, however, Gordon was diagnosed with acute myeloid leukemia in recent years.

A GoFundMe created by his family last month revealed the musician suffered from the blood and bone marrow cancer.

Gordon was initially hospitalized for six weeks where he was “fighting for his life,” according to the GoFundMe. Over $16,000 was raised out of the $20,000 goal as of early Wednesday.

No cause of death was given for Robert Gordon, as he was diagnosed with leukemia in recent years.Redferns

Gordon’s final music release will take place on Nov. 25 when his label puts out his album “Hellafied,” which he recorded with British guitarist Chris Spedding.

Born in Bethesda, Md., Gordon credits Elvis Presley, Gene Vincent, and Eddie Cochrane for paving the music path for him.

He founded his band, Tuff Darts, in the early 70s, and the band had regular stints at NYC’s iconic — and now defunct — CBGB and Max’s Kansas City, Deadline reports.

The success of the album saw him sign for RCA Records, perhaps because Gordon’s idol Presley was signed on to the same label.

His success didn’t stop at just music. He also dabbled in acting, starring alongside Willem Dafoe in the 1981 film, “The Loveless.”

Gordon is survived by his wife and their two children.

Bland airplane food? Low air pressure, lack of humidity, and the background can be the culprit. As the plane gets higher, the air pressure drops while humidity levels in the cabin decrease. Our taste buds and sense of smell are the first things affected at 30,000 feet.
apna desi swag dekho fir se ek baar ...