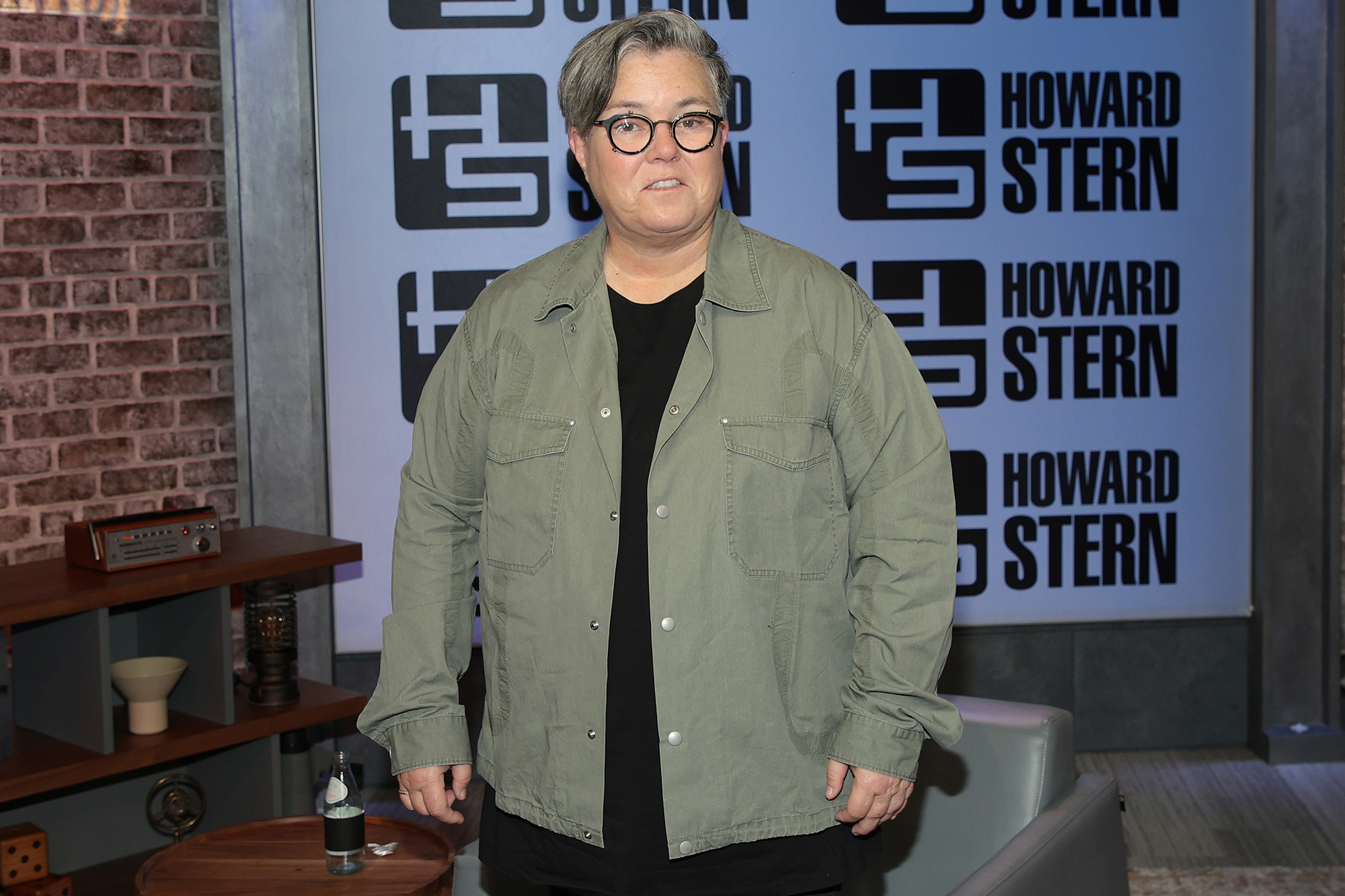 Rosie O’Donnell had no problem turning down Woody Allen and Michael Jackson after their abuse allegations.

O’Donnell, 60, said during “The Howard Stern Show” that she turned down a role in one of Allen’s movies — after a 1995 comedy special where she addressed the child abuse charges against the director.

“I had done an HBO special where I said everything about him,” she said. “And then I got on my show. So it’s the first year of my show and I get a call and they said, ‘He wants you to be in [‘Sweet and Lowdown’]. I said, ‘Please send him my HBO special.’ And the woman said, ‘Oh he’s already seen it.’”

The “A League of Their Own” actress said Allen’s team was unrelenting in trying to get her to be in the 1999 film — which starred Sean Penn and Uma Thurman — even knowing how she felt about the 86-year-old director.

“They called back and said, ‘He really wants you to do it. He’d like to talk to you about it,” O’Donnell remembered. “I said, ‘I’m not doing it. I’m not working for him or with him and being associated with him.”

Woody Allen was accused of sexually abusing Dylan Farrow when she was 7 years old.Laurent KOFFEL/Gamma-Rapho

O’Donnell seemed to recall Allen being upset that “he couldn’t use his weight to entice someone over to his side” while he “had a lot of people under his spell.”

Allen was accused of sexually abusing his adoptive daughter Dylan Farrow when she was 7 years old. The allegations are the subject of the HBO true crime documentary “Allen v. Farrow.”

The director has denied the claims, telling CBS Sunday Morning: “It’s so preposterous and yet the smear has remained. There’s no logic to it. On the face of it I didn’t think it required any investigation.”

“Can you believe the nerve of this guy, showing up in public with his lover-slash-daughter Incest, buddy, is a word. Look it up. Pedophile, what a concept. Have you heard of it?,” the comedian and actress joked in her special.

The actress shared she felt similar to Michael Jackson — and she even turned down a meeting with him due to the allegations against him.

Rosie O’Donnell turned down a role in one of Woody Allen’s movies after the sexual abuse allegations against him.Amy Sussman/Getty Images

When O’Donnell was told Jackson wanted to meet her at a wedding they were both at, she told his security guard, “I’m a member of the Children’s Defense Fund and I believe every accusation against him.”

Jackson was accused of child sexual abuse in 1993 and later accused of molesting a 13-year-old boy in 2005. He settled a civil suit in the 1993 case and was acquitted on all counts in the 2005 case. An HBO documentary was also made about the allegations about Jackson, called “Leaving Neverland.”