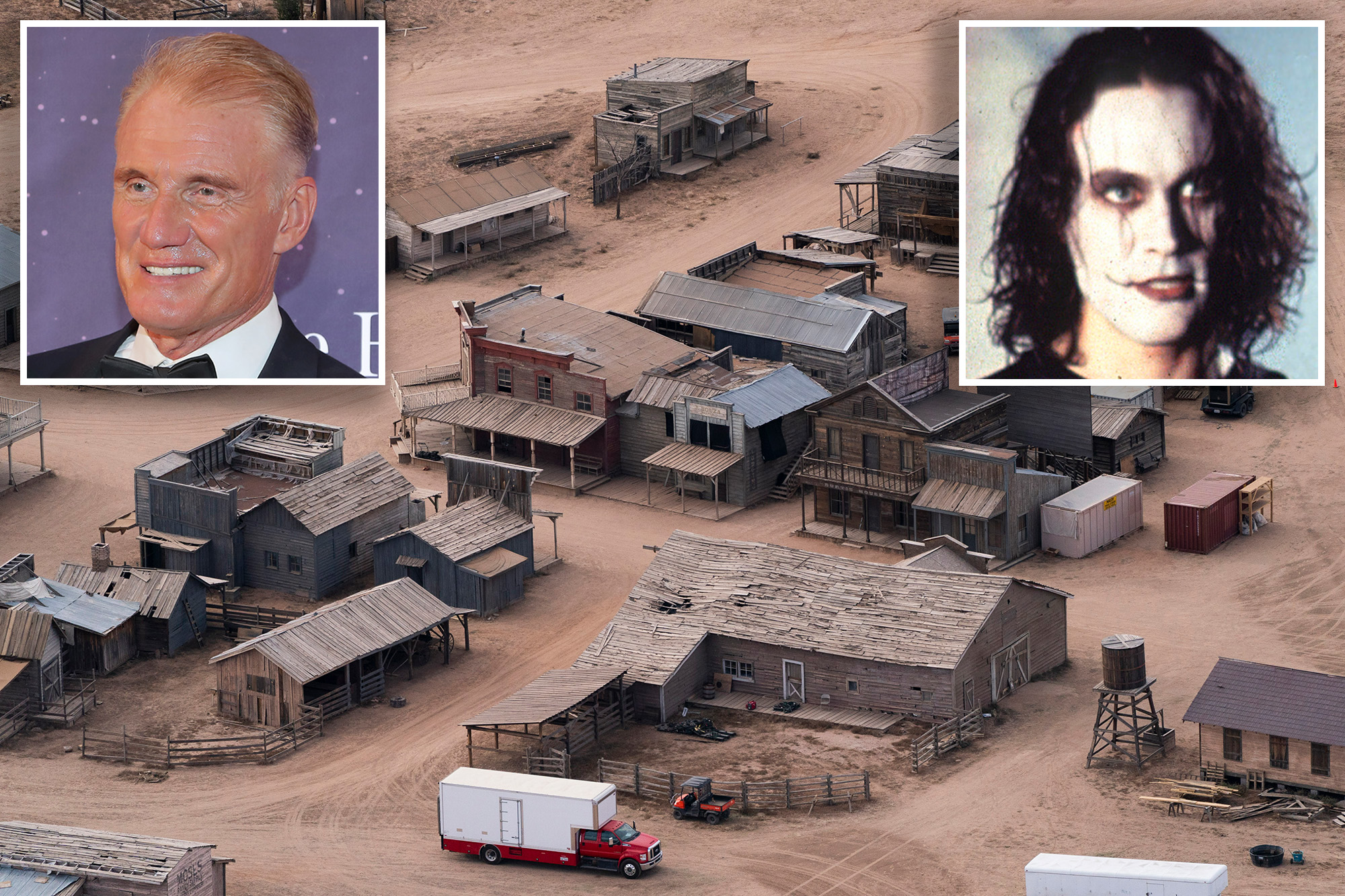 Actor Dolph Lundgren is remembering his old friend Brandon Lee’s untimely death and how the recent shooting on the set of the film “Rust”He was shocked.

The “Rocky IV” star, 64, spoke to Fox News about Lee’s 1993 accidental death at the hand of a fellow actor while filming “The Crow.”

“Any other time I remember [an on-set shooting] happened was with Brandon Lee,” Lundgren said.

Lee — who was the son of legendary martial arts actor Bruce Lee — and Lundgren starred together in the 1991 buddy cop flick “Showdown in Little Tokyo.”

Michael Massee shot the up-and-coming action superstar while they were filming a scene. “The Crow.” Lee, 28, died hours later.

Lundgren spoke of the recent tragedy as: “It’s a serious business, having real firearms on a film set. Usually an armorer, they’re very serious people and they’re very committed and the guns are checked.”

“It’s crazy,”The actor, who was born in Sweden, continued. “I don’t know how that happened. There should never be any live ammo around a movie set.”

The Swedish actor, pictured here with his 24-year-old fiancée, Emma Krokdal, starred with Lee in the 1991 film “Showdown in Little Tokyo.”Getty Images for Childhelp

Lee’s sister, Shannon Lee, spoke out about the “Rust”Shooting and calling for more “gun safety training” at the Asian World Film Festival earlier this month.

“I think that mandatory gun safety training [should be required] for the actor so that they can check the guns themselves and know how to use them appropriately, and so that they can keep others safe,” the 52-year-old told Agence France-Presse on the red carpet.

“It shouldn’t happen again,” she said, insisting that her brother’s death should have been the last of its kind.

Lee also expressed sympathy to Massee, 63, and Baldwin, who both died in 2016.

“I felt sorry for Michael Massee, I felt really sorry, because it is a horrible thing to cause someone else to die. And I also feel sorry for Alec Baldwin,”She said.

“It’s really tough what he’s going through — he has to take care of himself,”She added.